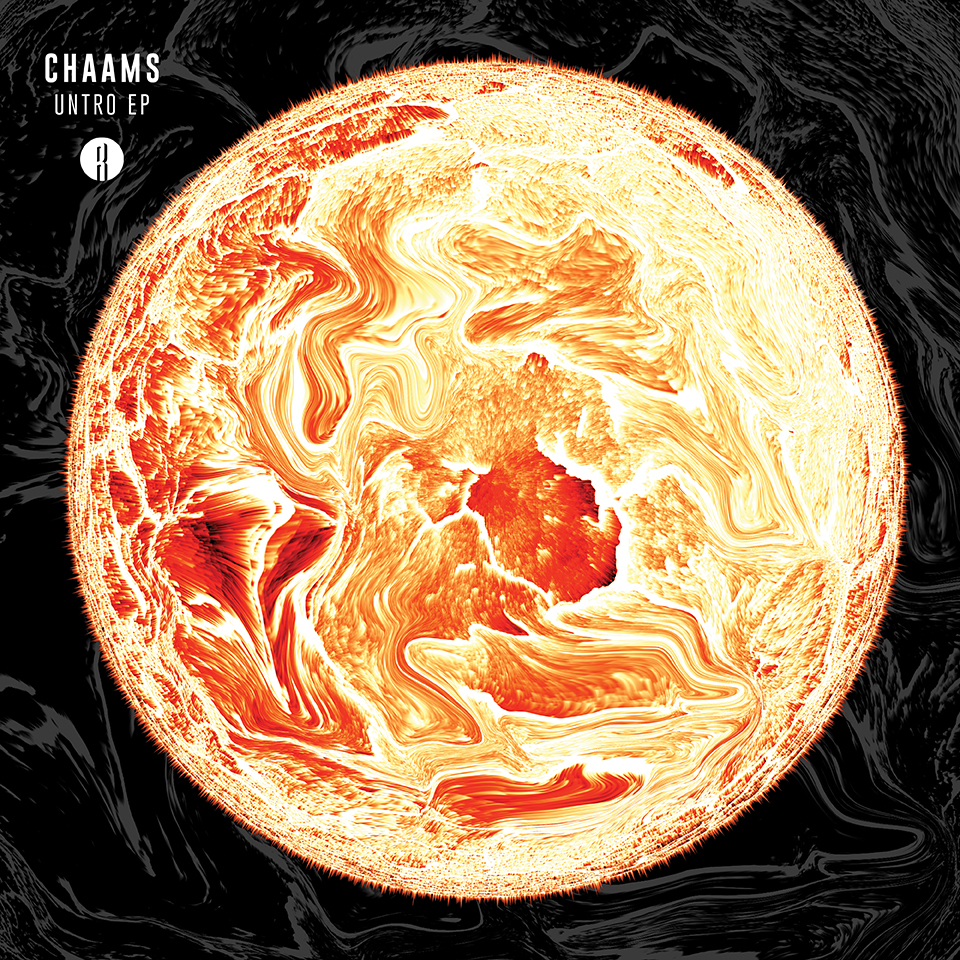 After an excellent Achieve The Balance released in 2015 on the Washington label Car Crash Set Ice Rink, we were impatiently expecting a new delivery from the very promising Chaams, and it is the Parisian team [re]sources which gives us the honor of publishing his second EP: UNTRO EP. The EP will be officially released on January 29th, but you can already stream it right now on [re]sources’ SoundCloud below, and read our review as a premiere:

The three exclusive tracks part of UNTRO EP are nourished by different influences completely digested by the Lyon producer who monopolizes the classic codes to better circumvent and reuse them to deliver us in less than fifteen minutes, his vision of a unclassifiable club music, resolutely turned towards the future. Strong introduction, Untro shines through the power of his drums that are reminiscent of the great Imaabs (especially during the micro passage that reminds us a rhythmic dembow at 3’40 ”). Then its apocalyptic harmonies with Run Til Ruin which comes sublimate an unstoppable grime beat. Little masterpiece that is Siest comes and closes the beauty of these exclusive tracks compositions signed Chaams. To complete the EP, the New Yorker Celestial Trax signed a club remix of Untro and Distal produced his reinterpretation of the title Siest.

Note that this is already the 10th publication of [re]sources in 2 and a half years of existence as a label. We took the opportunity to greet the productivity of the young and relevant label with refreshing things to say threw their releases, their parties or their residence on Rinse France. 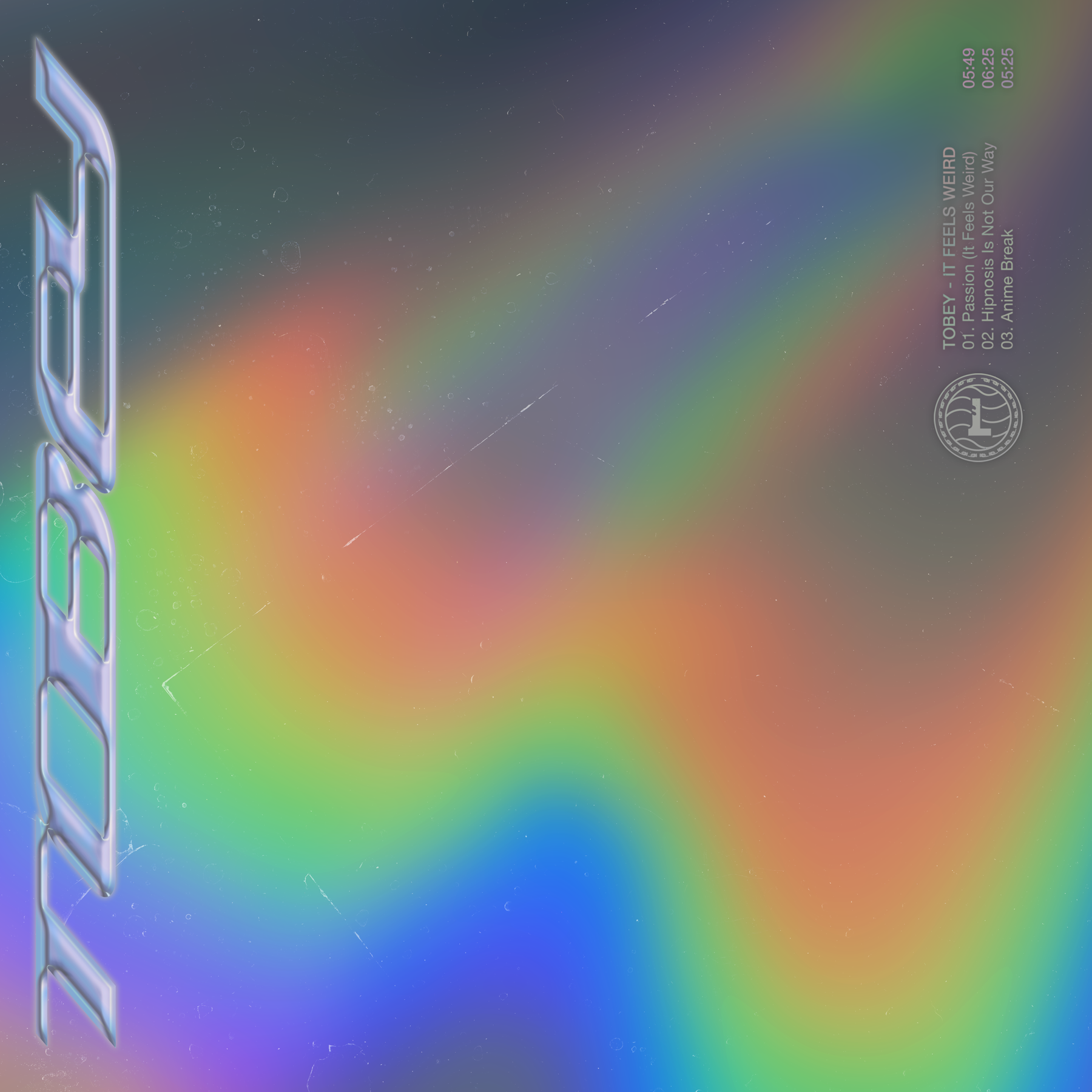