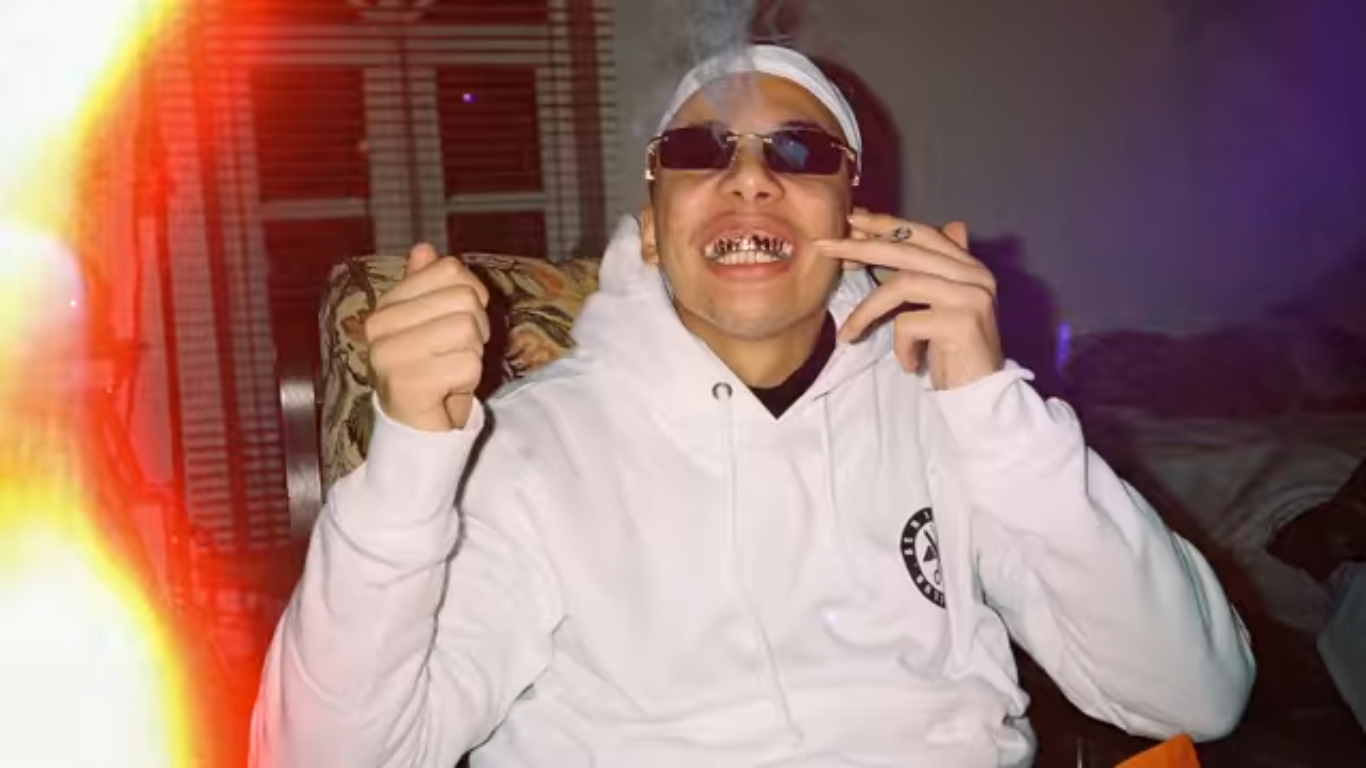 Geneva isn’t only about financial places and luxury watches. It’s also the hometown of a crew called Superwak, specialized in skateboarding and egotrips. Among them, a young rapper called Di-Meh (discovered by CxC a few months ago), already released his first EP, Shine. The track Focus was shot in all fluorescence by Natas 3000. No doubt that Switzerland has cards to play in the french-speaking rap game. 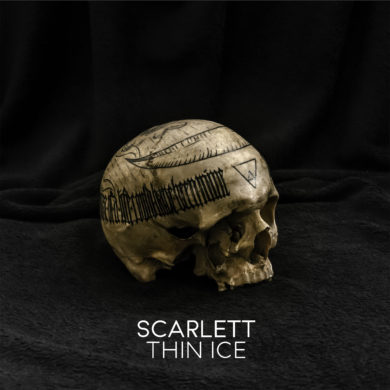 Scarlett’s “Thin Ice”, or the tale of an introspective dialogue