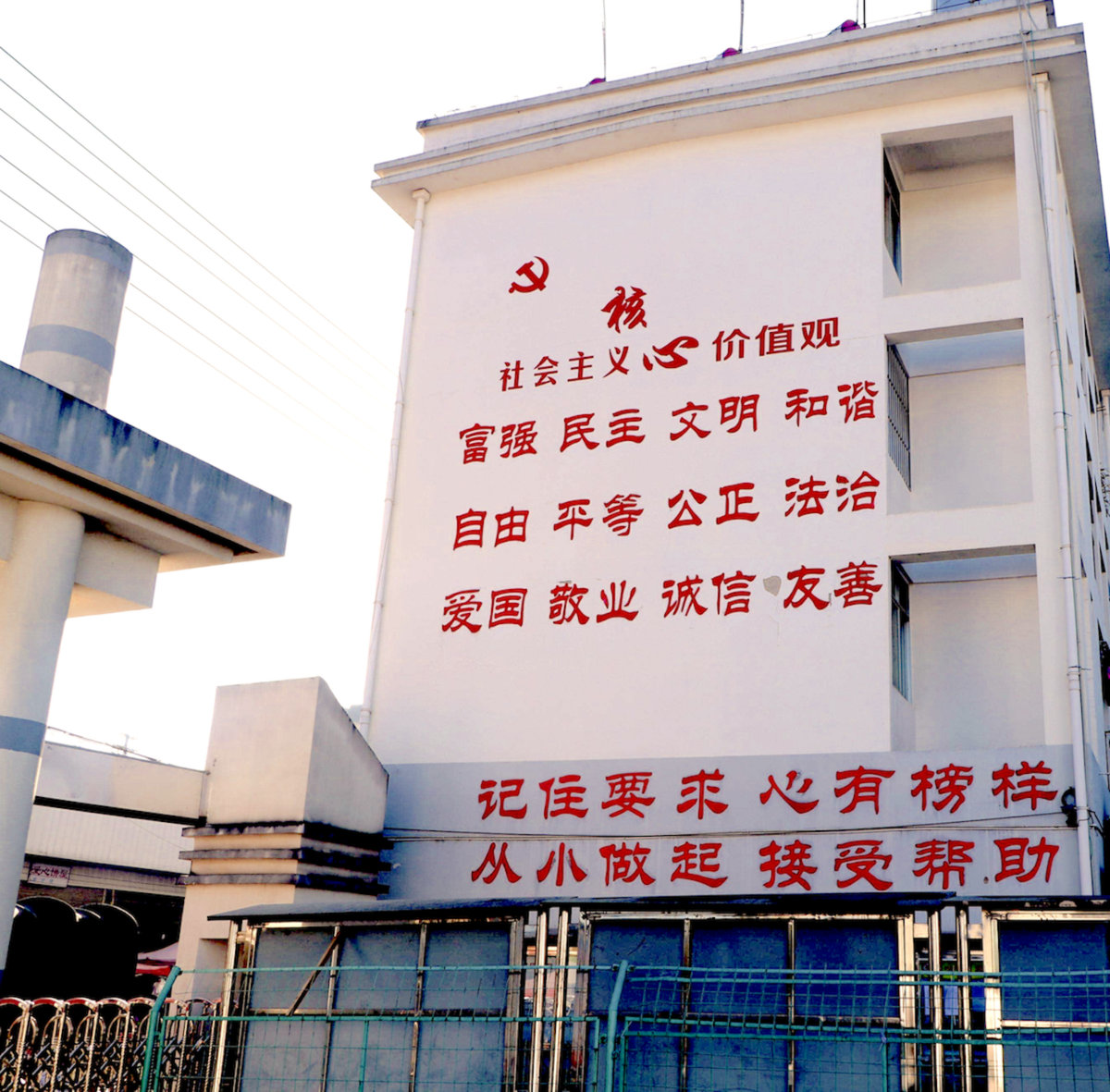 Dude, SoundCloud is blocked in China.

Imagine for a second a place where pop songs and folk songs are written only to the glory and honor of the Chinese Communist Party.

Imagine that a producer in Beijing who, for lack of an other material to work with, pushes himself to “edit” these epic songs with a blueprint that is none other than the hybrid-club of internets.

Now imagine that, far from being kitsch, this process produces absolutely new and very contemporary sounds ?

Well, this is the work that started Howie Lee ! since now, he has already released three opus, with his series Socialism Core Value.

What is Socialism Core? Well, what could be related to a genre in its own which is feeding on popular songs from yesterday and today’s China ?

But it’s not just about bootlegs or edits in the strict sense, it’s more of a club-style re-orchestration on which he spent the last five years.

What is interesting is that, with this constraint, Howie Lee succeeds in giving body to a real aesthetic that questions in a contemporary way a repertoire of the most classical songs – which in our eyes as Western could appear as an ageless folklore – by post-mao clips and strange dances that are unknown to us.

The decentering is not so far from the steps that we now know of the hybrid club from the internet. Except that unlike the neo-reggaeaton Bala Club, edits NAAFI, or bootlegs of Rihanna, there the repertoire is completely or at least almost unknown.

The prowess is not only this one, to make something contemporary out of what can appear to us as the most kitsch thinn, but through the building of the constructions of the different edits. It’s not just about Howie Lee pitching, or adding rhythmic lines: there’s also a work on vocals that disfigure, in a sense, those popular and reassuring vocals describing the harmony of the moment and of the days to come.

Disfiguring voices to make them monstrous, hybrid, disturbing or just strange, that is something that makes total sense in Howie Lee’s process.

If this opus is linked in a certain way to trap, rather from its rhythmic sounds, we could, in the previous opus, find sounds more club or ambient tracks, with always a constant heaviness in the amount of effects on the bass.

Some additions of curly sound details to move rhythm or melody, filters on vocals, counter-beats, and heavy bass are borrowed from all “club” genres.

Some tunes become disco anthem, while others are like a weird hip-hop, or pure harsh trap.

Socialism Core Value III is therefore the fine example of Internet mischief all over the world: it hybridizes everything and constantly updates constantly.

Mischief or traits of genius, it is according to the point of view. In any case this Socialism Core Value, if it were to be declined in kind more extensive, with different approaches and different producers, would probably lead to a thickness all intriguing and unprecedented.

We therefore recommend that you take a close look at these interesting materials that are the three installments of Socialism Core Value by Howie Lee. 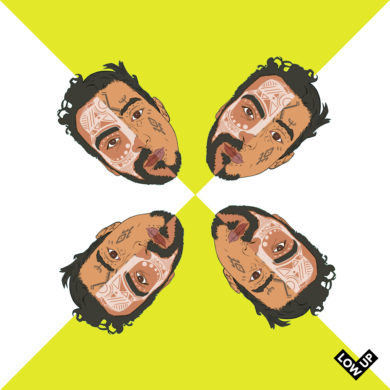