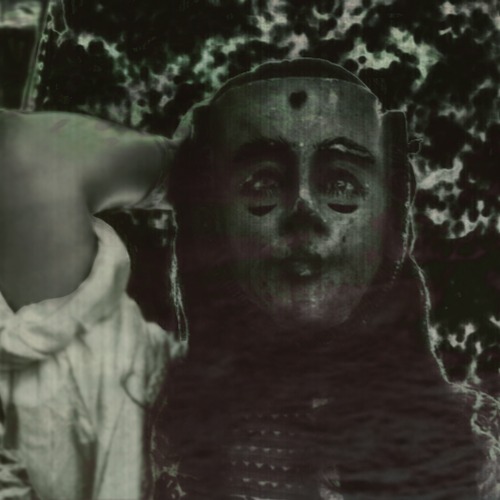 We had previously told you about our friend Mondragón from Mexico City, on the occasion of the release of his previous EP, Constelaciones. Since then, the guy has signed a contract with a label, moved to Canada and he’s back now with his second EP, Sonido Negro.

Included are two tracks, which constitute a coherent sequel to the producer’s first experimentations. Titán fits the ambient repertoire set by Constelaciones, while Saturno suggests that Mondragón’s project is taking a “dancing” turn.

Finally, we can’t resist sharing with you this other track, recently published by Mondragón, that he has produced in collaboration with the Mexican producer Norbert Duke. A modern R’n’B Jewel ! 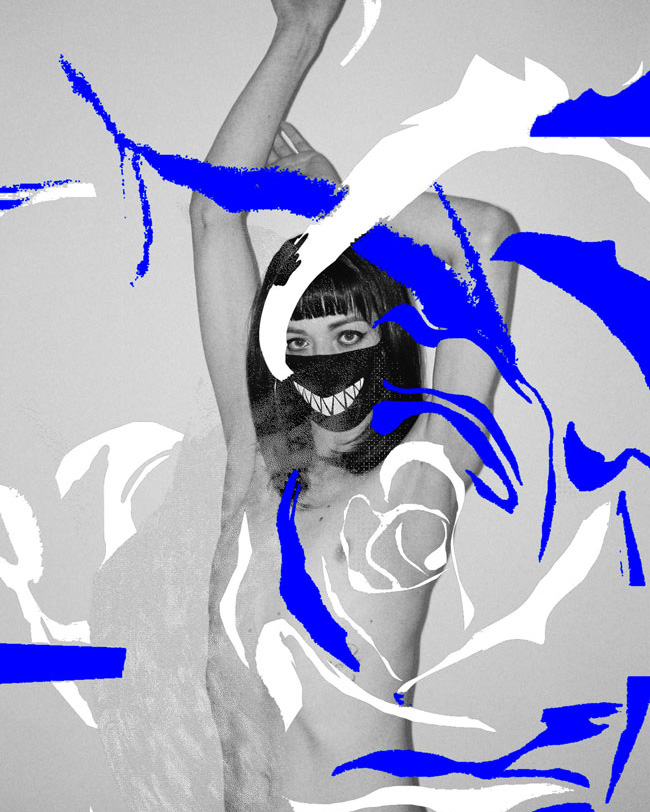