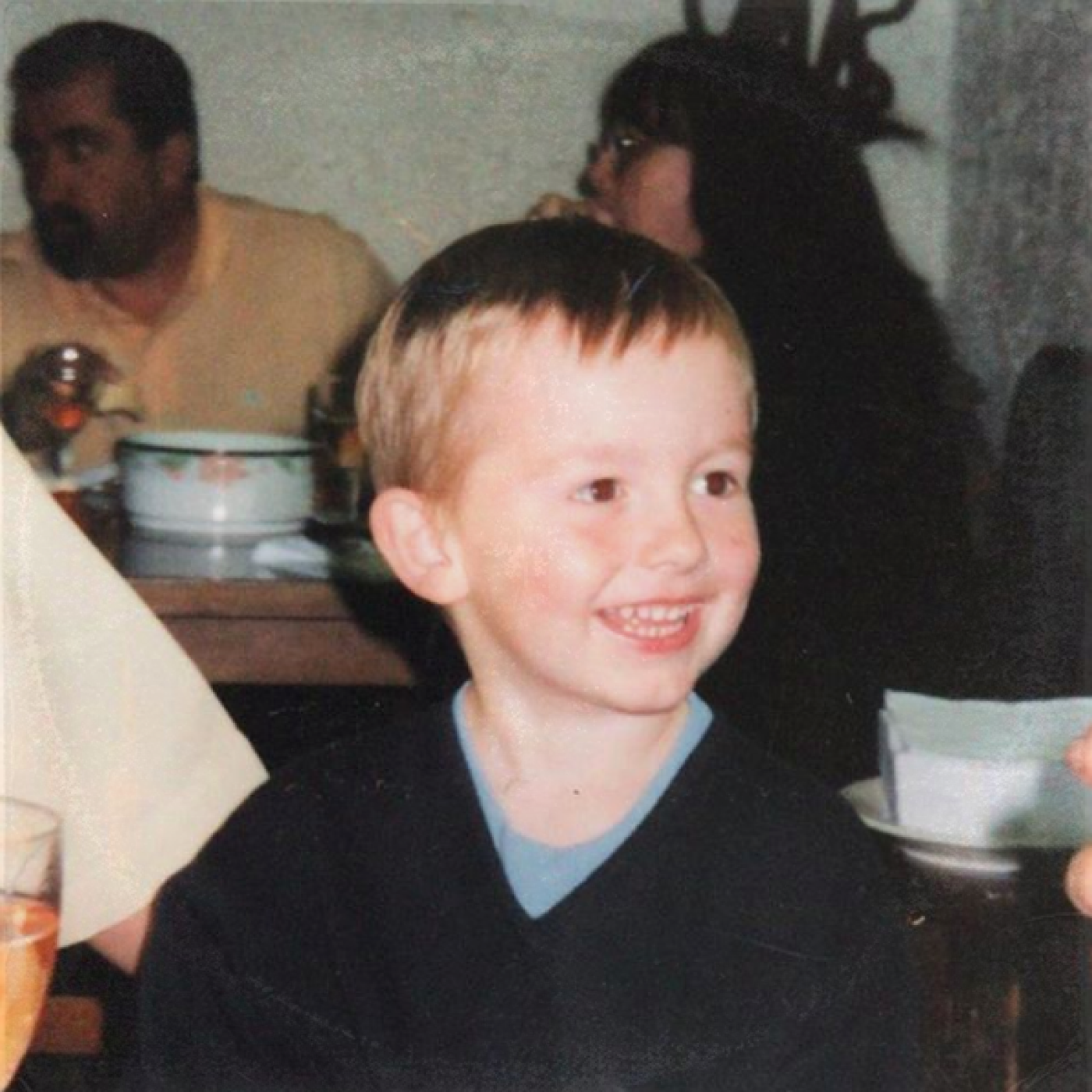 Arma released his self-titled album on December 2, 2019, after 3 years of intensive work on this project.

It is difficult to put Arma in a very specific box. As a London producer and DJ, Marco just finished a busy year 2019. Under his alias Arma, he released a bunch of EPs entitled “TFL Trax” including club bangers, ranging from techno to footwork through jersey. He also released remixes (including one for the Wile Out label) and original pieces on the excellent French label [re]sources, among several other productions. Last but not least he released a mixtape of edits last month (Arma Edits Vol.1).

It was not until this year that Marco let his productivity explode: since his first releases in 2014, he worked on a lot of projects, including the very good “Safari Tools” EP on the Bristol label Prjkts. There is also an EP on Tumble Audio, the 2 bangers “Favela” and “Boiler” as well as individual releases, for example the title “Jawz” on Moveltraxx in 2017. So far, we have only spoken about the “club” aspect of Marco’s productions, but what makes his plurality is his ability to produce pieces influenced by different electronic music scenes. With the EP series “Wifey Tales” for example, he focused on his R’n’B influences. He also produced house music under the alias DJ VHS, and even released an album in 2016. To go further into the diversity, Marco also makes hip-hop beats, under the alias Arthur Read. Obviously, the boy is ultra-productive, and we invite you to discover his universe through his Bandcamp.

We are very proud to introduce you to one of the best titles of his album: “Knees Up”. This piece is an ode to the English raves of the early 90s, through classic electronic lead synth and offbeat drum. Everything works together to make way for the intensity and energy of the song, focusing on the obvious intent: create a warehouse banger. 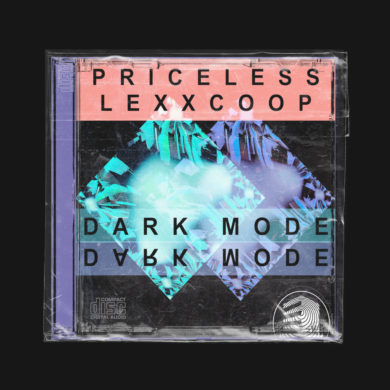