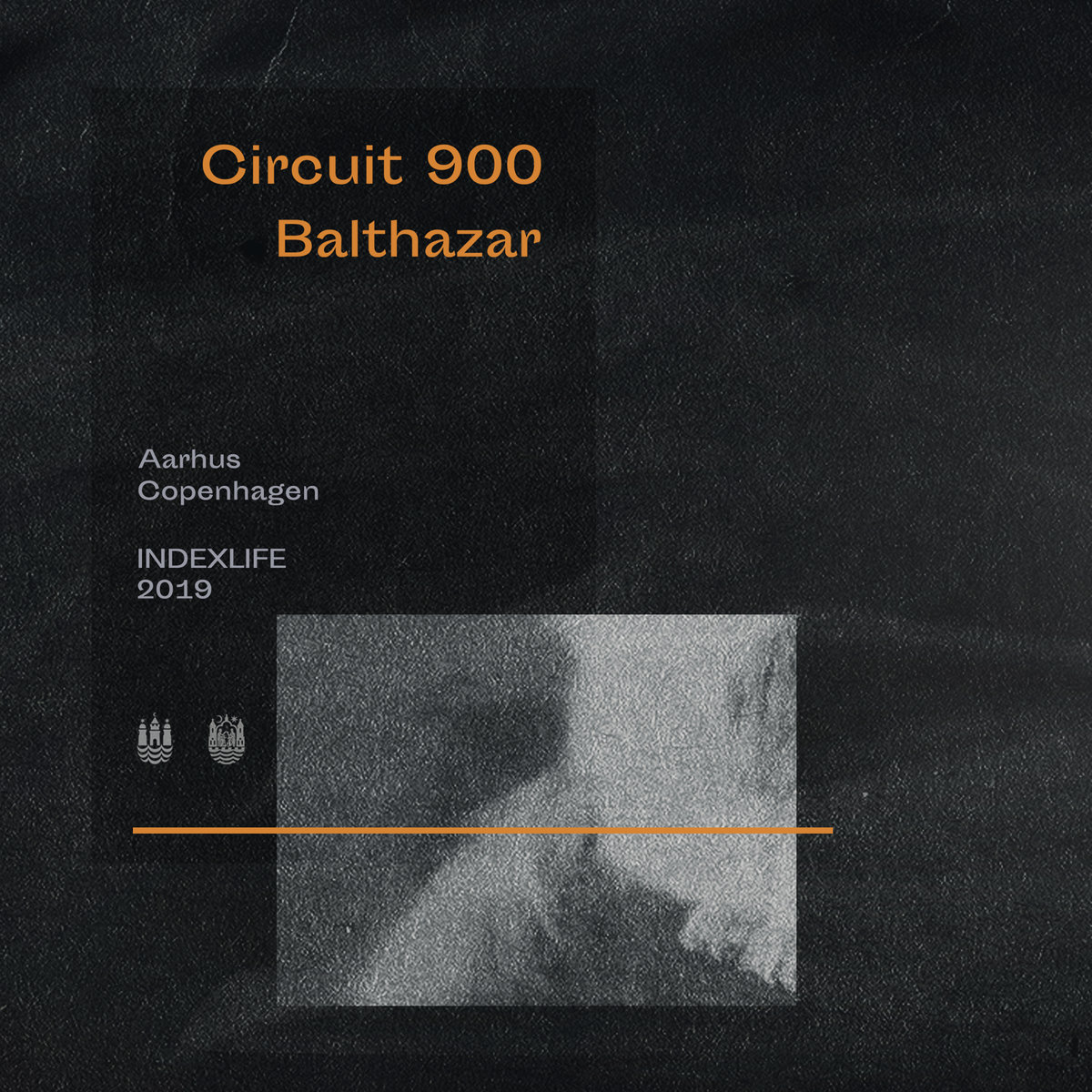 INDEXLIFE, a Copenhagen-based bass label and also a club, both led by producer Alex Index, will be releasing its very first single on Friday: Balthazar, which was produced by the Danish club duo Circuit 900, which we’ve already listen to on Files Rec. or even on Monstart.

On the eponym track, we recognize the particular style of the duo between Hard Drum and UK Funky. The stroke of genius may come from the peculiar use of strings that gives an unstoppable groove to the piece.

On the remixes side, the single is accompanied by a version of the Zambian producer SHE Spells Doom, rigged with Gqom, and a second one signed by TRDV, which we have as a preview for you to listen to with the player below.

Realizing for the occasion his first remix ever, the Danish producer TRDV, offers a breakbeat rework of the original title by adding some magic on snares. As the absolute banger that this track is, it also came to our knowledge that this specific version is one of the favorite secret weapons of the legendary DJ and producer Oneman.

Circuit 900 Balthazar will be available on September 20th and the pre-command is already activated on Bandcamp. 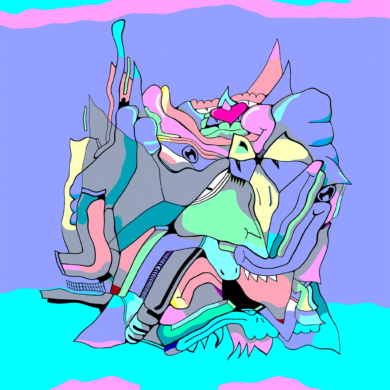