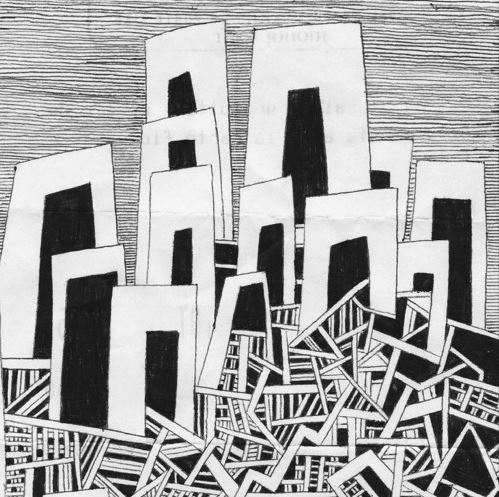 Created in 2010, Argent Sale is a record and audiovisual label, based between Lyon and Geneva, run by DJ and producer André Joye, better known as Schnautzi. Since its creation, Argent Sale found its resources among the talents of Submarine FM, Bauchamp, Gertrude Tuning, Loccomotion and Lemonick, that we recently mentioned on Couvre x Chefs.

Argent Sale is releasing until 2018 a series of EP’s called La Collection. Each episode (each EP) focuses on a different artist of the label.
After a first episode produced by Submarine FM, then the second made by Schnautzi himself, La Collection S0203 is the work of Dalhas Umaï.

Dj and producer from the Lyon area, Dalhas Umaï creates a music influenced by Drum’n’Bass, UK Garage and Dubstep, that reveals its full potential during live performances. Co-founder of the Sudor Bass collective, he already performed on many french stages, in particular between Lyon and Grenoble, alongside with Dr Das (Asian Dub Foundation), Tambour Battant or Abazdabu. His productions since 2010 have been released on WYP Production, Elixion Records, LW Recordings…

For this episode of La Collection, Dalhas Umai managed to skillfully mix unrelated styles like breakbeat, jungle and trap, while maintaining a clean groove.

The artwork, like all the covers of season 2, is a drawing by Theo Haggaï.

Following the interstellar track Ripple, presented yesterday by Trax Magazine, Dalhas Umaï infused in Crossing Paths a softened Drum’n’Bass, in the middle of a melodious blend, sublimated by an almost incantatory vocal sample. The journey continues below with the track, downloadable for free by sending an email to: dalhasumai_crossinpaths@argentsale.biz 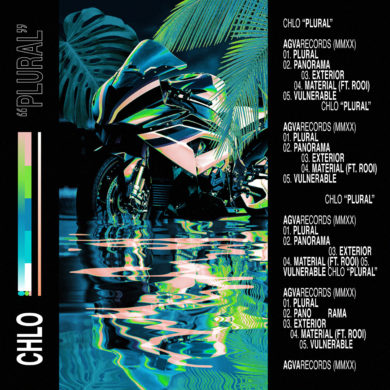