Rattlesnakke, the multi-disciplinary artist from Argentina, reconstructs pop with a futuristic glossy touch in her debut album.

The producer, composer and DJ from Buenos Aires Lucero Gamerro has been busy taking over the Latin-American city powering up its nightlife with her powerful DJ sets as a resident of the AGVA parties in Argentine. And now she’s ready to introduce her debut full-length production as Rattlesnakke.

In her previous productions under her LWO moniker, Lucero explored the possibilities of cloud rap and hip-hop in club music, going from an ethereal and minimalistic style to more experimental and hybrid approaches. She has even collaborated with the Uruguay forward-thinking producer Lila Tirando A Violeta in her last album “Sentient” and you can tell from their collaboration in the track “Lluvia”, that voice manipulation is a crucial element for both artists

“This album is the result of a process where I had to make a hard decision with my life. That’s where I decided to give life to this project”.

Under the production of El Plvybxy, Infraluz is a short but powerful album. The beats are as addictive as the futuristic and dazzling style from Rattlesnakke. It talks about the mutual understandings of the process of being in love and the difficulties of moving forward. The whole record covers a wide range of music inspirations that goes from grime to dancehall and pointillistic trance. You can even hear a cumbia-inspired beat on “Alaya” and some digital harpsichords in the dramatic cut “Sangre y Agua”.

Noticeable enough, AGVA records has been delivering a new wave of Argentine young urban artists that are shaping innovative approaches towards pop, hip hop and even alternative rock in some of their previous releases.

Take the debut album from Doxxed or “Glacier Freeze” from Slav Zimm as an example. Both are majestic examples of hybrids between rap and pop with a dark vibe that reminds the unapologetic style of rappers like Bones or Uli K but with the forceful voice and energy that comes from Argentine’s youth. Rattlesnakke provides a shinier proposal with Infraluz though, her futuristic style is allowing Argentine’s urban contemporaneity to crystallize in an undeniable and unashamed way.

“Blizzard”, is more than a futuristic approach on dancehall. Lucero’s voice matches perfectly with the energetic grime-inspired riddim provided by El Plvybxy. “I remember perfectly the vibe and story I wanted to tell when I first heard this beat.” Lucero says. “It talks about the difficulties of understanding each other when you’re in love”.

Infraluz from Rattlesnakke will be available the 27 of June of 2019 on AGVA Records. 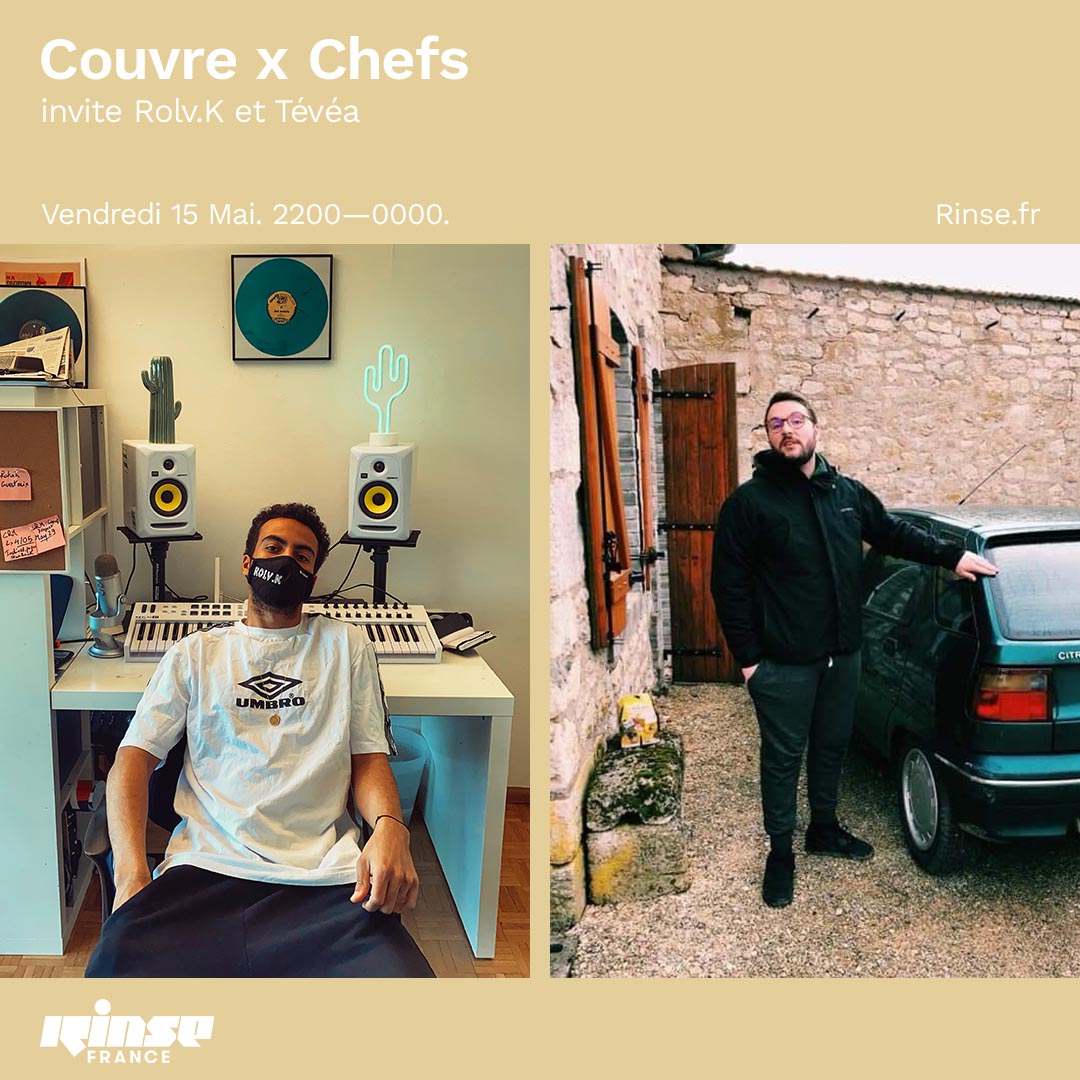