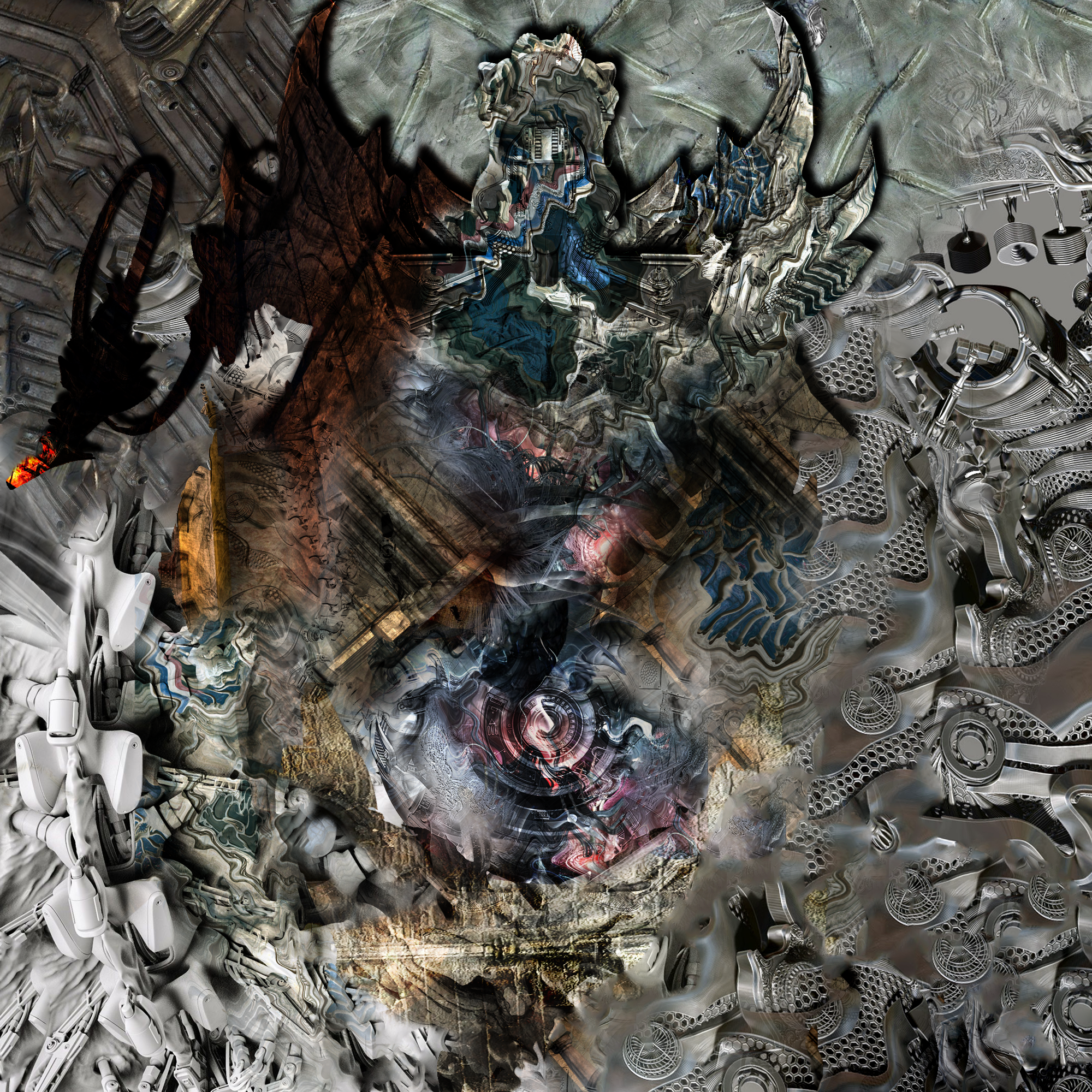 Syntrovert or Hybridization of Internets on “The Gathering”

At the crossroads of internet’s hybridization, we’ve again found a masterpiece with the LP The Gathering by the Chilean producer Syntrovert, which comes out on the excellent Mexican label DNTFCK.

We find some tropes used on SWORD, the excellent EP previously released on AGVA, the collective and netlabel of Buenos Aires, where the voguing was passed through the prism of the South American continent with strength, vigour and relevance. A violent radicalization that hits hard … In The Gathering, the approach is still radicalized and less direct, hybridization is more complete, we find some traditional signs of vogue music through classical samples, loops or rhythms, but we also find much more raw experiments, pads of weird synths, some almost electro-clash sounds which are very “post-internet”, “post-vaporwave”, a pinch of hip hop and obviously some “post-NAAFI” samples.

What is particularly interesting in the construction of this LP is that we can from identify from a distance where some samples come from, where some loops come from, however the work done on the production and the melody makes the whole quite current, innovative and even quite enjoyable.

There is a whole picture in The Gathering, which we spend our time identifying and disidentifying, with the voguing as a frame, it’s really ingenious and damn well done. The arrival of tablecloths half vaporwave, half synthwave, with references of Dinamarca’s Eurodance, adds something ultra classy and clever to the overall construction of the EP. It is diverse and hybrid around a re-vistiation of vogue music, it is halfway between almost DJ-set that drives crazy and tough productions, there is an Infinite Machine side in The Gathering. Hybrid capharnaüm that displays the colour with honesty.

In the end, all of this is displayed simply on the image of the title, The Gathering, a gathering that continues to quote, to borrow, to produce something else in the smartest way.

There is really something of this time in this EP, something of the postmodern end, the hybridization is only talking about it, we live it and put it into practice. It is no longer about pop philosophy or reference to popular cultures, but beautiful and good life and production that is done without distinction, without hierarchy, with its own vernacular languages, its own systems of referencing, and construction.

Let us hope that the power of music opens up a truly new era, in which dominations cease to constrain bodies and minds in preoccupations arising from a strange crossroads at the end of the 19th century, liberalism after World War II, neo-liberalism Pinochet / Reagan / Thatcher and post-modernity of financial capitalism. A wishful thinking?

Hybrid everything is the future and Syntrovert does it perfectly well! It seems abolishing borders might also free the imagination.

Syntrovert’s EP The Gathering will be availbale on May 31 on DNTFCK. 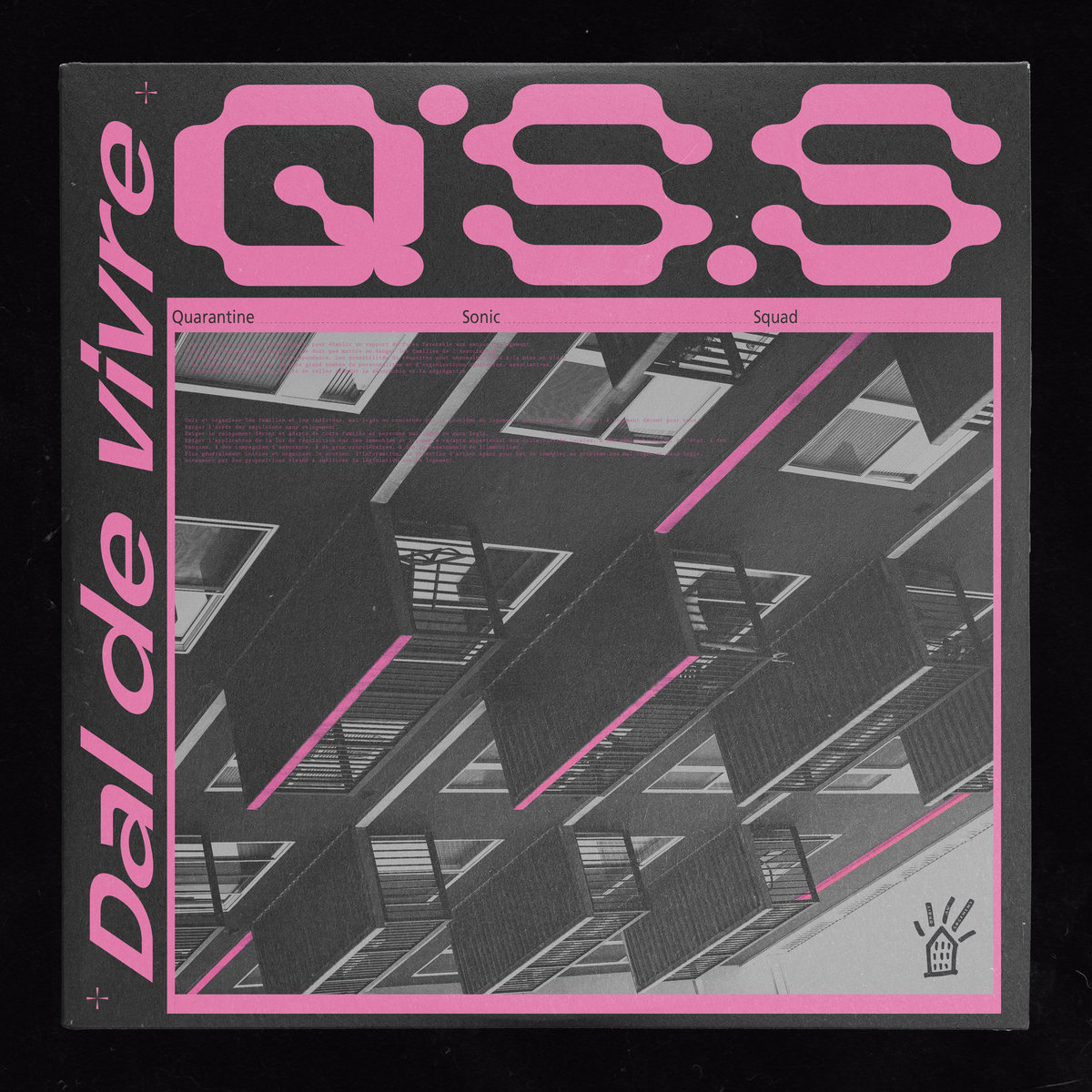