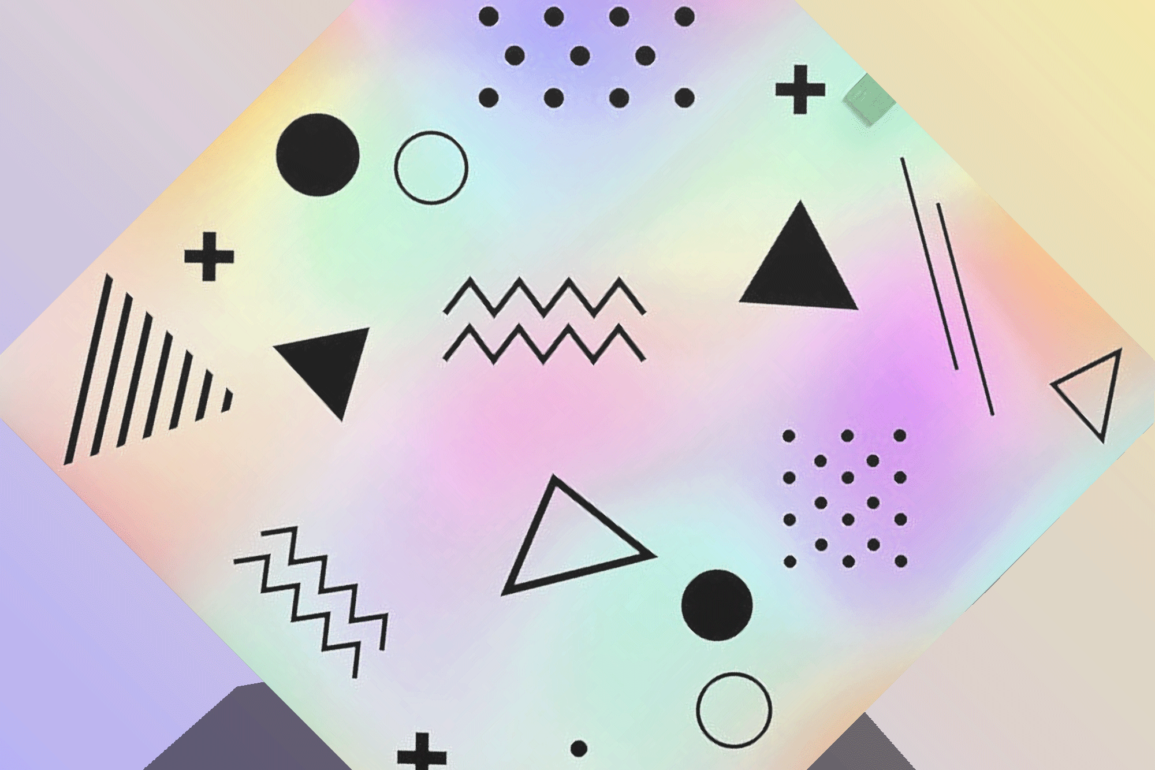 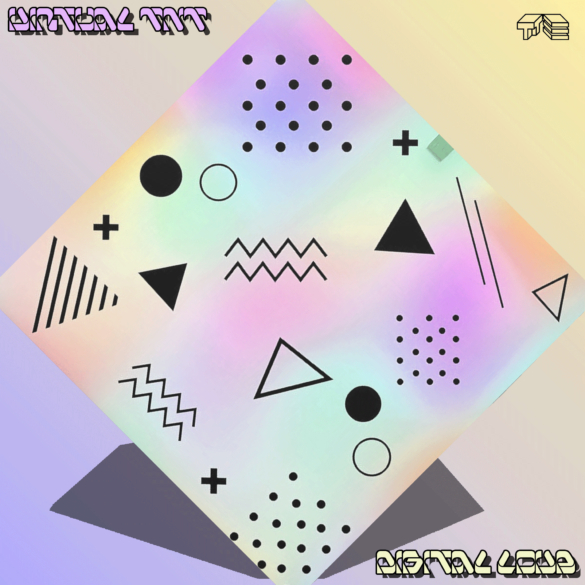 virtual tnt is a young and promising club music producer from Mexico. He has been spotted on Noisey and CLUBJERSEY and will release his first EP entitled Digital Love on Ten Toes Turbo on August 31st.

Along the four original tracks present on Digital Love, the author exposes his own vision of Jersey Club: a piece of hybrid club music that borrows the codes of the original genre and innovates by integrating elements from trap or drum n bass.

The release will also feature no less than four remixes by cool beans (member of Futurable), MidiBitzZz (from Liga Mexicana del Bass) but also PHSNWSKY and Sonido Berzerk from Ten Toes Turbo.

Ahead of the release, the Veracruz-based bass music label has entrusted us with the broadcast of the track “Digital Love (cool beans remix)”. As you can hear, our extract is a real banger that plays with styles and genres.