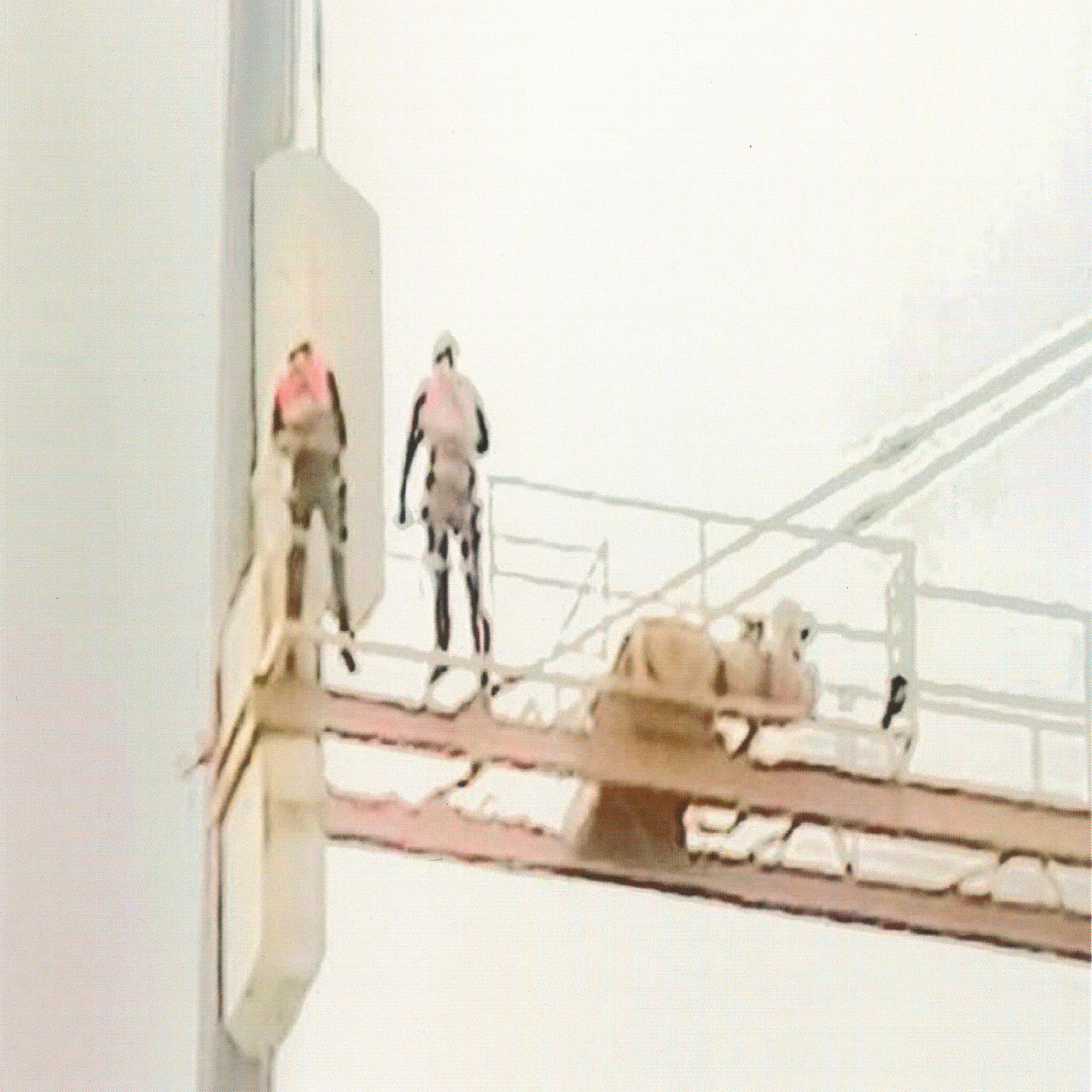 With an ethereal and futuristic take on ambient and sound design, conceptual Spanish producer Concrete Fantasies presents his most recent album « Synergy / Recoil » to be released on the forward-looking German imprint 76666.

Continuing the eerie musical approaches using field recordings and different sampling techniques that followed his LP « takecareofyourbelongings » released at the beginning of this year, « Synergy / Recoil » embraces an avant-garde take on trance and dystopic soundscapes. It is mostly an ambient-oriented album that includes outstanding sonic environments and intense musical moments.

The sonic environment that surrounds « Synergy / Recoil » envelops dystopic feelings of uncertainty and nostalgia, with moments of otherworldly alienation and an eerie spiritual aura provided by the different musical bridges that balances the intensity of the record. Ultimately, the whole album sounds like an instrumental cyberpunk opera taking place in a futuristic post-human scenario.

The assorted experimental approaches that Concrete Fantasies used to give life to futuristic landscapes take presence in both intense and melodic atmospheres.

EQT is the shortest cut from the album and forms part of the harshest side of « Synergy / Recoil ».

The song is composed of distant industrial samples and apocalyptic layers of sound design that mutates into a devastating and complex percussive turmoil.