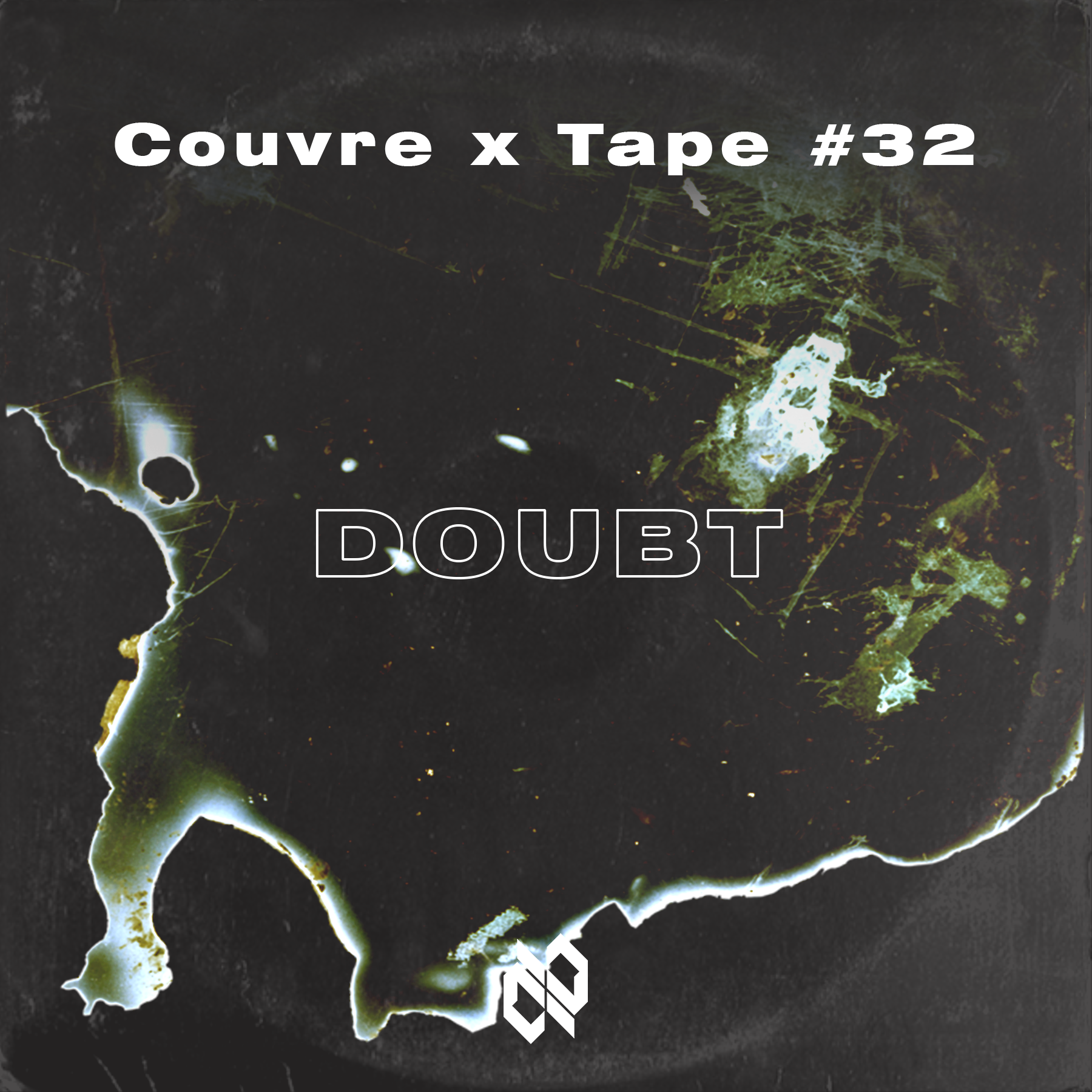 I think that the scene in Ireland is doing great despite the challenges it faces due to lack of venues, public funding, artists emigrating etc. There’s a lot of really talented people and groups doing amazing things for club culture in Ireland like Club Comfort, Dublin Digital Radio, Gash Collective who have all been pushing things forward for a few years now. That list isn’t exhaustive either there’s plenty more that I haven’t mentioned!
It’s been really heartening to see the response to CXNT in Cork, a real sense of community and inclusivity has developed around it and it seems to be growing in strength with each party. The fact that a small space for these kind of sounds has been carved out in the heart of the city has made me really happy because I honestly didn’t think it would really catch on here.

Let’s talk a bit about your personal work, your last EP « Steam Cycle » was released in October 2019, what feedback have you had from this project?