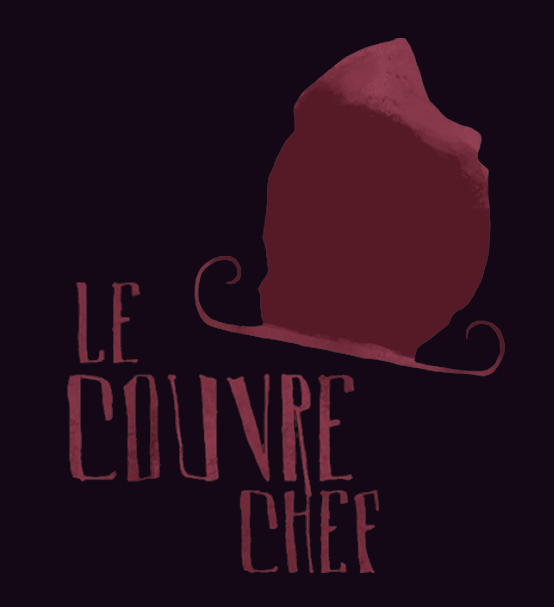 The fact of having a hat on gives you an undeniable authority over those who do not. Tristan Robert

This quote from Tristan Robert highlighting the power of superiority provided by a merely placed hat on his head was the inspiration and basis for the work of Marie Delmas for the realization of this short film simply titled “Le Couvre Chef “. In a village dominated by the monotony and routine, where everyone going about their daily business, the arrival of a foreign “body” will upset the harmony that existed previously and establish a new hierarchy between people …