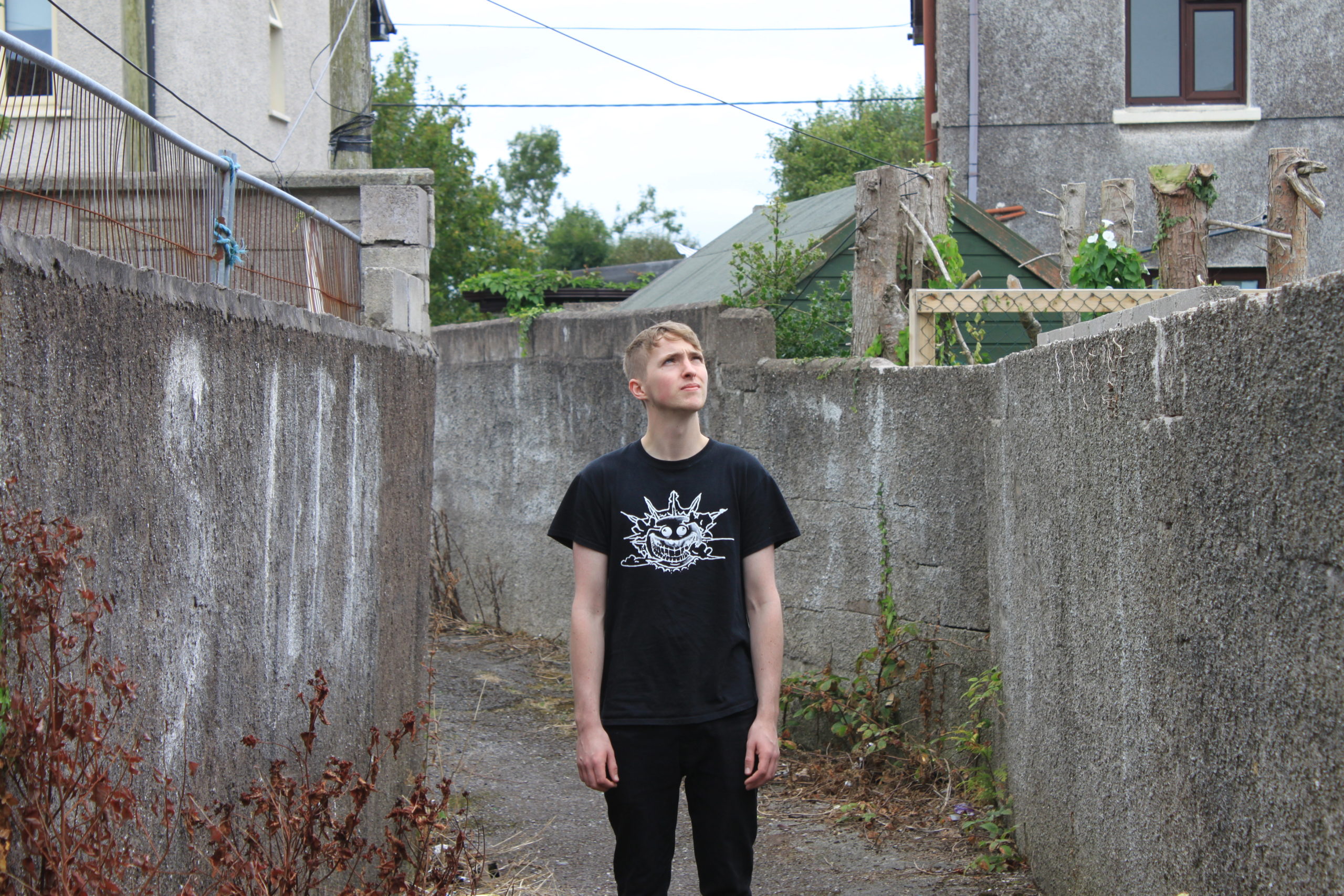 Let’s talk a bit about your personal work, your last EP « Steam Cycle » was released in October 2019, what feedback have you had from this project?