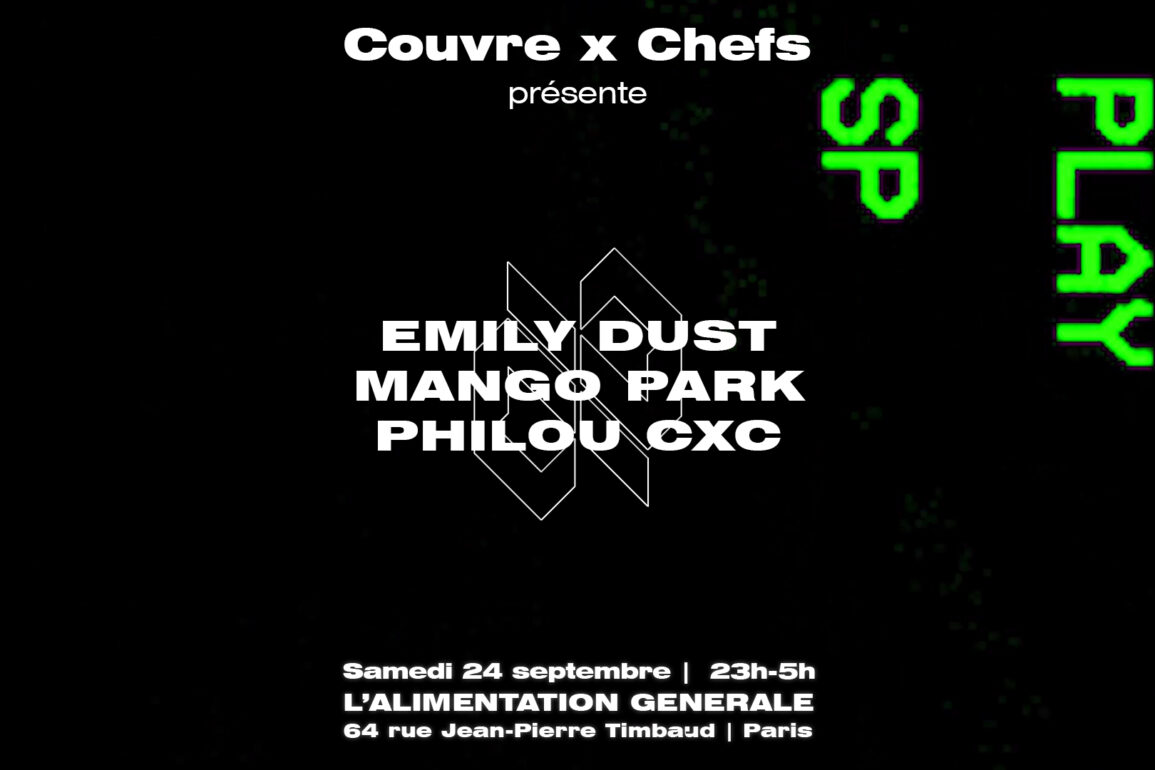 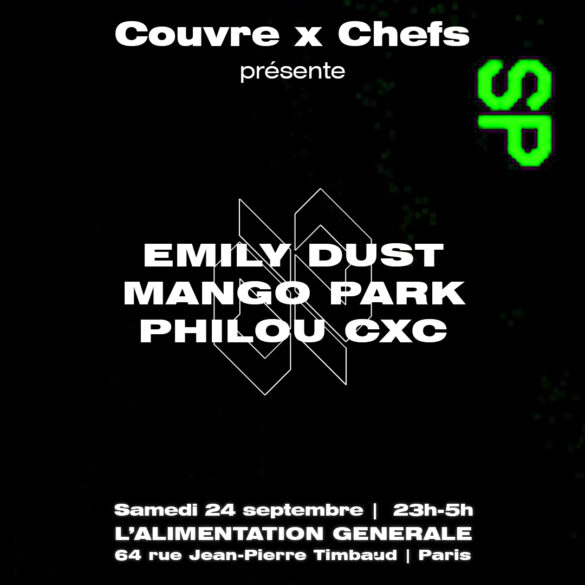 For the start of the new season, we are very happy to invite the duo behind the Baile LDN parties: Emily Dust and Mango Park.

Emily Dust is a DJ, curator, and broadcaster with an eye on global club trends and emerging sounds. She is a regular on the BBC, on the South African sounds of gqom for the World Service, and in 2020 a documentary on Berlin’s club culture for BBC Radio 4. With such an obvious knack for creating a strong narrative, it’s not surprising that Emily approaches her DJ sets in a similar fashion, expertly weaving through the threads that bring these disparate sounds together. Dancehall, baile funk, kuduro, and gqom are all in the mix, kept together with the bass-heavy sounds of her native UK.

Mango Park is a DJ, journalist, and promoter who has been supporting global carnival sounds, old and new, digital and analog, for a while now. Don’t miss his radio shows on Threads, Soho Radio, or his article about 10 Crucial Tracks Telling The Story Of São Paulo’s Baile Funk Scene on Mixmag.

The party will be launched by Philou CxC with a full club latino experimental set faithful to his trademark, picking between guaracha, industrial perreo, and other armas secretas.