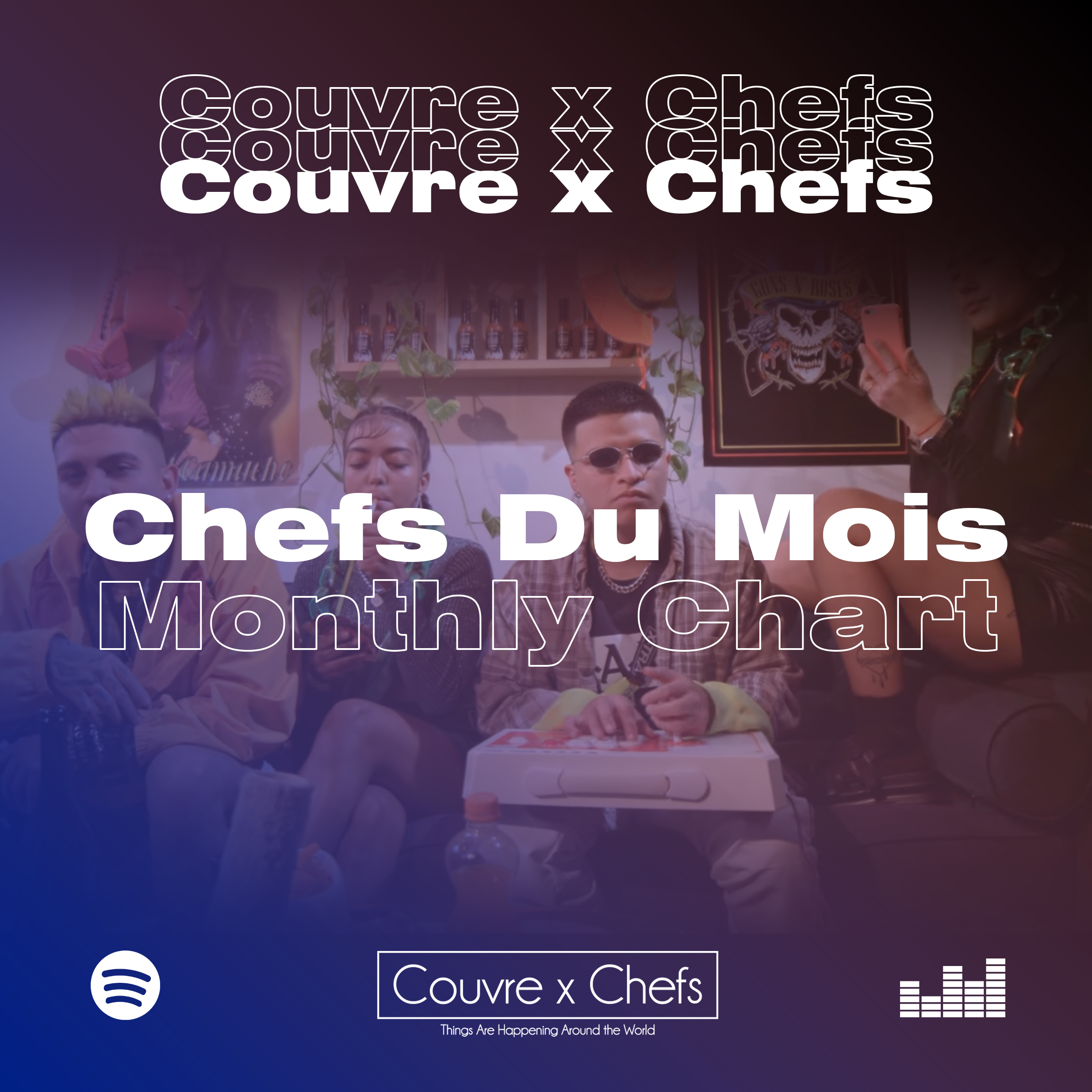 You can stream our complete monthly playlist on Spotify and Deezer, but first of all, here are 10 tracks we’ve chosen to focus on:

With this mystique, warm and beatless anthem, Mexican producer No Boy introduces his debut EP ‘Redención’, a Club Pack released earlier this year on  Club de Baile. Leaving behind the reggaetón edits, No Boy instead show his most side with this work. As suggested by the title, and inspired in Catholic liturgy, ‘Santuario’ is a short piece of divinity.

More than a follow back from his legendary Hélices EP. In NXÂME, a more avant-garde production, Superfície takes his signature organic sound to whole new dimensions with suggestive synth pieces and more futuristic tribal percussions. Hypnotic and mental, the meticulous and heedful dance vibes on ‘Chassi’ makes it another hard hitting drum banger from Leão.

Using a sound palette with reminiscences of her Palestinian roots, ‘Gharam’ is a slow and sensual cut from music innovator and artist Loris. The Arabic influence on the drum patterns makes a perfect shift with the reggaetón inspired construction, making a subtle and organic blend where east and west meets, like most of Loris music productions.

It’s been a while since we saw Mexican trap duo Foryfive (formerly Raprimal Boyz) working with NAAFI. Since 2018, the Mexican label has considerably enriched its , which until then was mainly focused on club music. Indeed, Debit’s ambient album, Defensa’s Argentinian pop project, Lao’s single trap with Fntxy, or his pop niche “Time to Waste” produced with Bclip have shown a facet of the label that was previously unexplored, in to the releases of Wasted Fates, Lechuga Zafiro, Siete Catorce or Espectro Caudillo.

This first collaboration between Foryfive and Lao officially marks the signature of rappers at NAAFI. In view of Bájalo, the new management of the label, which is celebrating its 9th anniversary this year, promises to be more than virtuous.

Spanish rapper Soto Asa has taken everyone by surprise with his excellent mixtape Down Music in 2018. Thus asserting a personal and radical style that stands out immediately, supported by collaborations with Bad Gyal or Yung Beef. On P3N4, Soto Asa launches his 2019 Spanish-speaking drill season and proves he is not ready to stop on his ascent

When three of the continent’s most interesting Latin American producers join forces to bring out a Club Pack called Petro at HiedraH Club de Baile‘s label, the result is bound to be bluffing.

A track from the first compilation of Spa Recordings, a label from Cologne. A question persists: what is Abssys, Mexican producer, doing on a German compilation? Anyway, Chambiao is probably the most beautiful invitation to daylight saving Percussive, curly, edgy, with a metallic voice, a kind of tropical bass post-NAAFI way.

Post-Carbon is a Czech compilation backing a pro-climate NGO fighting around Brno against mining and climate change. We find Wulffluw XCIV, with his song Matanza straight out of the edgy corridors of an internet that mixes Russian bass and whistle worthy of the most beautiful baile funk. All looped as a sort of edgy voguing. Bass and whistles to save the climate. That is the demand of the people !

Z – ISN’T NO PLACE AND ALL PLACES THE SAME PLACE

We no longer present Ziur, the producer based in Berlin who is undoubtedly one of the most beautiful figures of electronics currently in Europe. IS NOT NO PLACE AND ALL PLACES THE SAME PLACE is not really a song but rather a mixtape. 21 minutes of experimentation that looks like an attempt to extract or break the fake matrix that sometimes serves us daily. Violent, jerky and dry, a priori the title of the mixtape is a performative statement because we do not know where to put, but it’s really very good! What’s more, we are always happy to note that experimentation in music is no longer the preserve of a white hetero of more than fifty years who triturent their guitar with an archer, caress their batteries with cymbals or blow in the reed a clarinet.