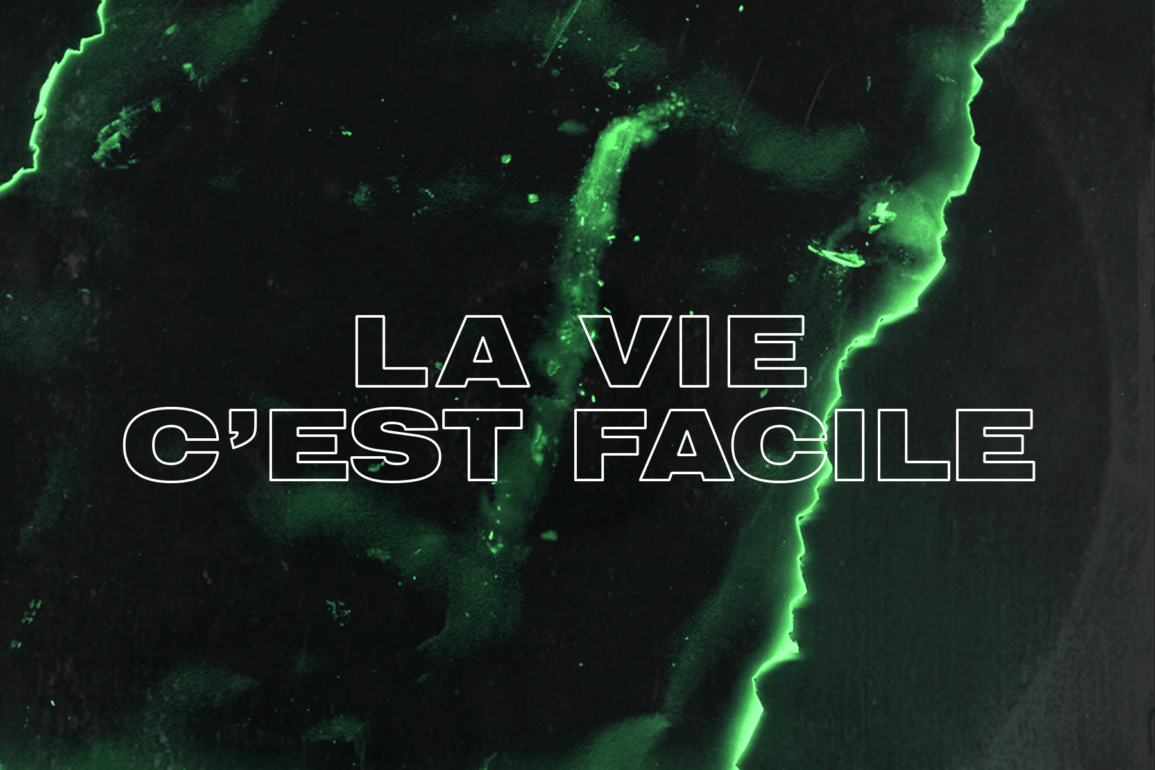 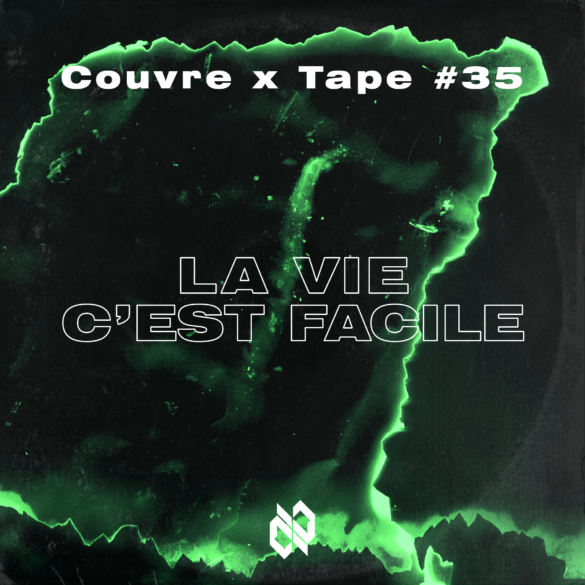 In 2015, we met the Swiss instrumental grime duo La Vie C’est Facile when they released their first EP, Fun Zone, on Creaked. Five years later, the two cousins ​​from Biel are back on the label (which recently celebrated its15th birthday) with a new project called Glacial Raid.

On this new EP released on October 23rd, the Swiss duo pushed even further the experimental grime sound that characterizes their style. Flirting with, and incorporation trap, UK drill, and other “post-club” elements, Glacial Raid can be enjoyed from the first track to the last without moderation. Grab it now on Bandcamp.

Following this new project, the Swiss duo did us the honor of recording the Couvre x Tape #35, which you can listen to with the player at the top of the article and also on Mixcloud.