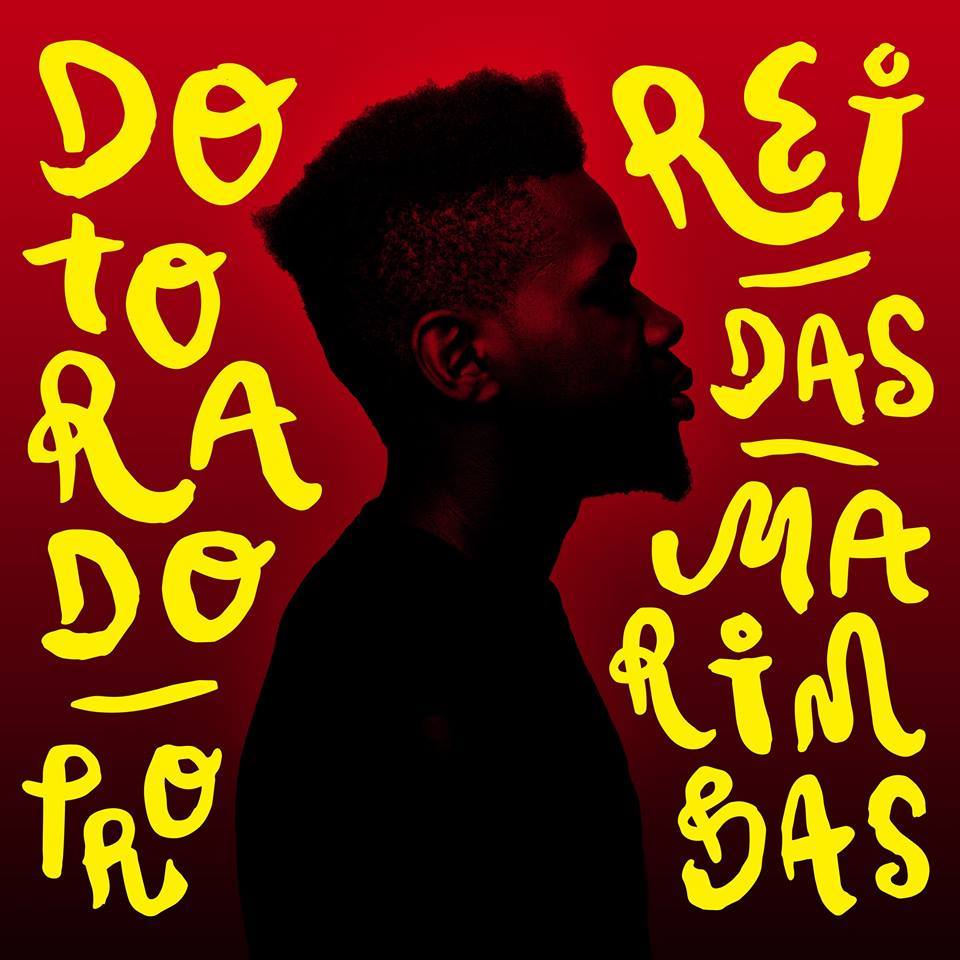 Back in 2014, Dotorado Pro, a 16-year-old-teenager from Setubal and kuduro fan (the music from Angola, his home country), uploaded African Scream on his Soundcloud page. This banger encountered a huge success, becoming a reference track of Lisbon’s undergroud scene, leading Dotorado Pro to the marvelous record label Enchufada (before being used as an instrumental by MHD clones in France).

His talent allowed him to share a stage with Dengue Dengue Dengue!, MC Bin Laden, Buraka Som Sistema and Batuk for Globaile festival 2016 in Lisbon.

Since his debuts, the young prodigy never stopped producing and released his last EP on Enchufada this week, called Rei das Marimbas. Literally: “king of marimabas“, this african xylophone that became his signature.