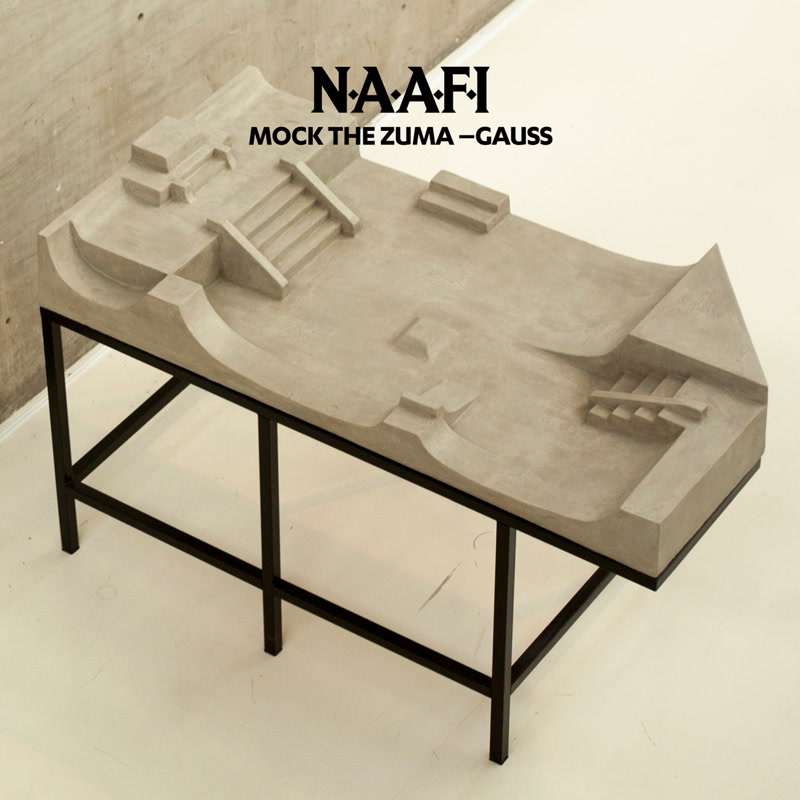 Mock The Zuma (Kevin Santana, if you see him in the street) is a young producer based in Ciudad Juárez (northern Mexico). He has just released his new EP called Gauss, on the label of the crew NAAFI. Affiliated to NAAFI since their debut 5 years ago, we can say that the first EP from Mock The Zuma on the Mexican label was expected.

Gauss consists of 7 tracks, including one featuring Jamez Manuel, Chilean rapper and member of the group Zonora Point (regularly produced by King Doudou). This Gauss EP confirms the experimental and unclassifiable style characteristic of the producer, which is reminiscent of the work of Siete Catorce, his neighbor norteño a few hundred kilometers.

Mock The Zuma became in a few years, not just a promising producer to follow, but truly one of the mainstays of electronic music produced in Mexico. Moreover we have already been able to cross his path twice on the excellent French label Fullfridge Music.

Special mention for the unexpected and creative visual work by Sangree, photographed by Eunice Adorno, true to what we are accustomed to by NAAFI. Second special mention to NAAFI itself who finds time to release this new EP by Mock The Zuma between a series of marathon showcases at SXSW in Austin two weeks ago, that ended with a semi-improvised live with Kelela, and before being programmed in Playa del Carmen for springbreak. And just three weeks after their previous release, by Paul Marmota, by the way.