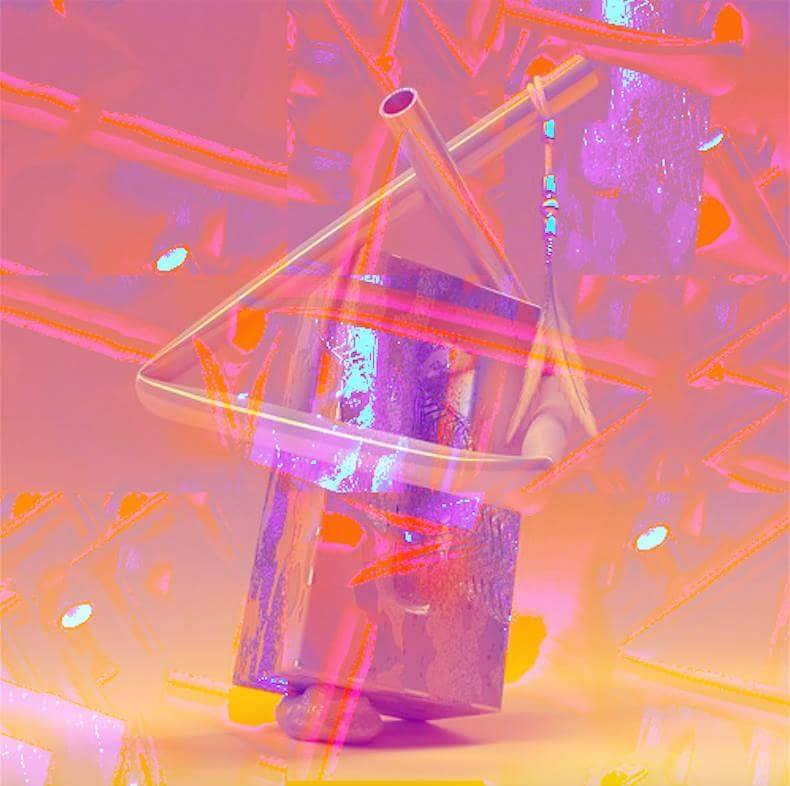 Only just released, Baauer’s new album simply entitled Aa, finds itself remixed by one of the new talents of Rennes, Kurama. Indeed, the producer from the Frenc city of Rennes adds his personal touch to the already very good Temple track featuring the legendary M.I.A. and Korean pop star G-Dragon.

Released exclusively on 1833-fm, the remix is found enshrined by Baauer himself on Twitter and confirms the talent of the French producer. Couvre x Chefs highly recommends you to follow Kurama very closely because we risk to hear about him very soon.