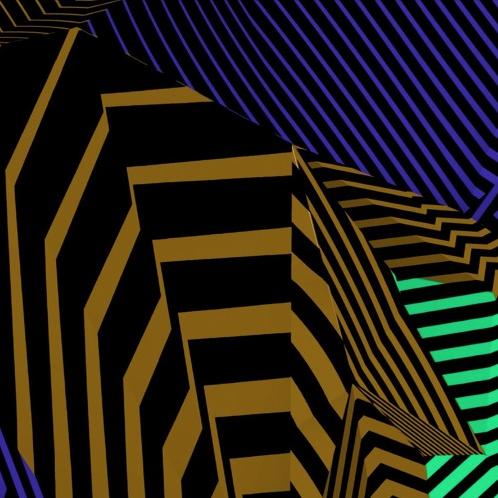 Berlin DJ/producer Daniel Haaksman has an incredible background. Founder of Man Recordings, we owe him the expansion of brazilian favelas’ music in Europe, by the name of “balle funk”, with the compilation Favela Booty Beats released in 2004. He regularly shares his discoveries from Portuguese-speaking countries in a podcast called Luso FM, available on Soundcloud.

This year, his explorations over the world led him to work with promising artists from the African continent (like Spoek Mathambo), to give birth to an album: African Fabrics.
DLA‘s remix of the track Black Coffee, featuring Mozambique singer Dama Do Bling, turns the original’s nervosity into a calmer and more colorful song. It will be featured on a remix compilation to be released soon in July.