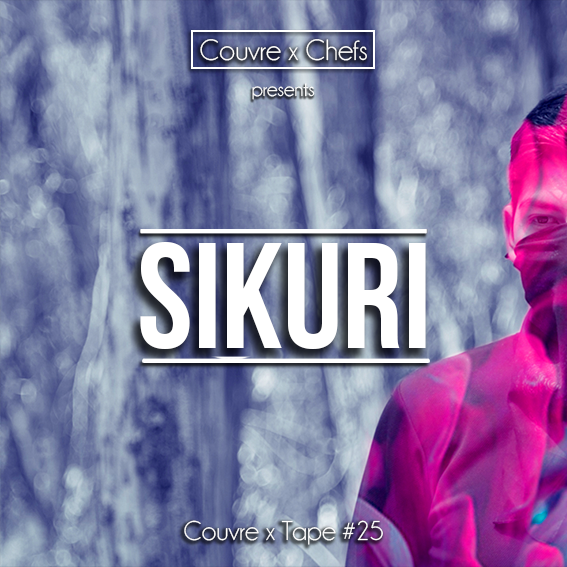 This mixtape brings together my past and present influences, there is a bit of everything, mostly new songs and others that I had to. I also put some unreleased tracks on it. The mood changes as you listen; there are more joyful parts and other more obscure and aggressive. I hope you enjoy it.

Couvre x Chefs | Who are you and where do you come from?

Sikuri | Hi, my name is Marcelo, I’m 20, I’m programmer and producer of the Andean region of Bolivia, particularly in La Paz … and future Prime Minister of the country haha.

CxC | How was your musical project born?

Sikuri | It’s the result and evolution of my discoveries since 2010. At the time I was doing music just for fun, motivated and influenced by what I heard at the time, drum n bass, garage, dubstep oldschool . With the likes of Benga & Coki or Rusko, it is with this background that I decided to start producing and composing. I did this without thinking of what I could achieve and where it could take me. Then when I noticed, in 2013, proposals of local scenes that were beginning to emerge in Peru, Argentina or Mexico that I began to work more seriously on my project that would become Sikuri. I produced a lot, but as I am very self-critical, I released very little of what I did. Meanwhile, in 2013, 2014 I discovered similar projects to what I was doing, producers like me who were experimenting with new sounds. It made me realize that what I was doing was actually part of a global arena. I could better define my project and I decided to dedicate myself completely to music. 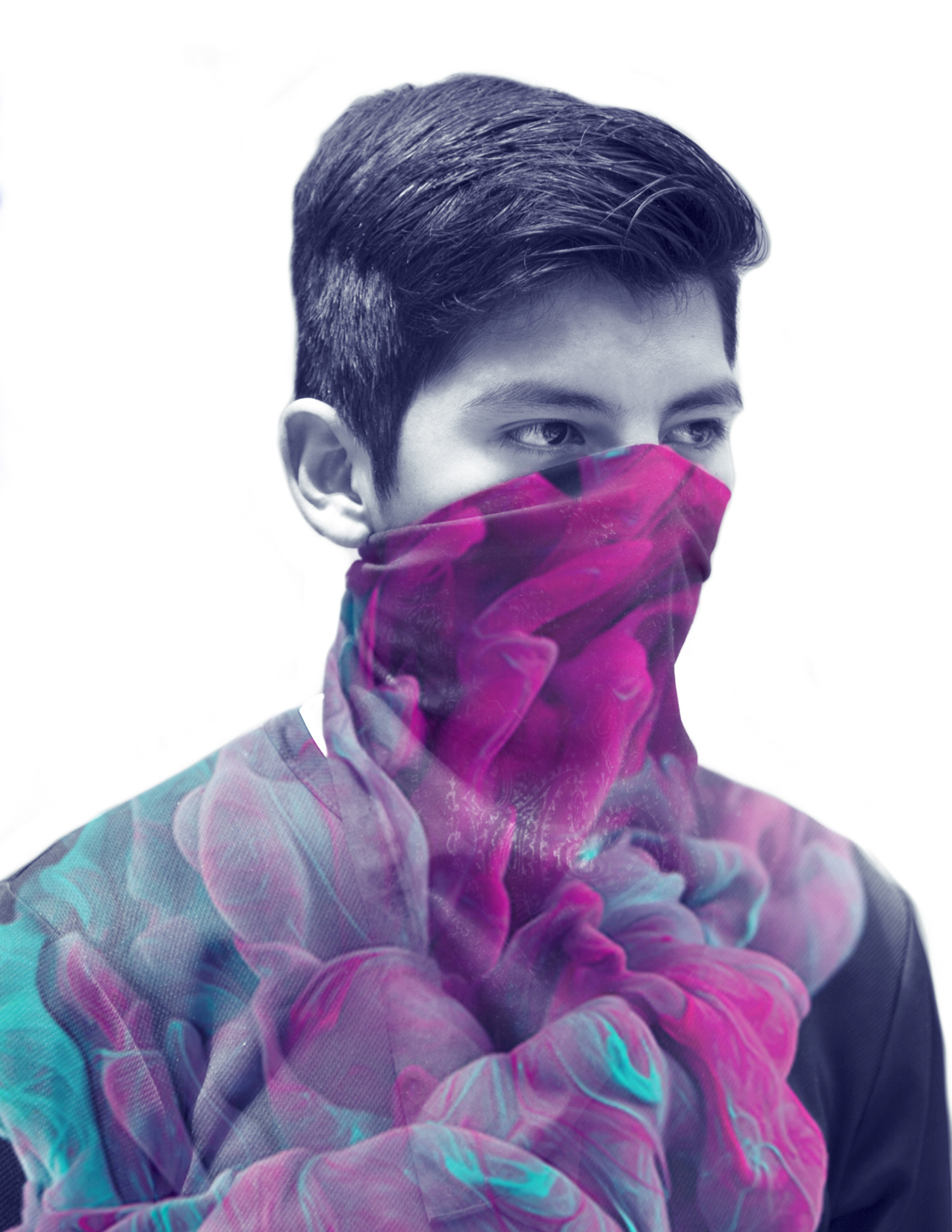 How do you define your sound?

Ambient? Future club? No idea, the word “future” sounds a bit pretentious, but I think it’s the most appropriate term for my exploration with a look into what could be the future. I prefer not to put a label on my music not to limit myself.

What I do can be heard both on the dancefloor or on a journey under the stars.

What are your influences?

Regarding genres, there are many: the folklore of the Andes to the deep sounds with lots of reverbin of cumbia Amazónica from the 70s. Much of what I do is very influenced by the dembow and reggaeton . The ballroom kind also that I discovered thanks to Jersey club and artists like Uniiqu3, MikeQ, and moreover these are genres that are very familiar to me.

After seeing music like dubstep become mainstream EDM as we know it today, I decided to change the musical direction of my project to scenes that remain intact.

Grime or UK bass are among the best things I could listen to. The baile funk and rasterinha are also great discoveries; it’s exciting rhythms from the first listen. My music takes those influences and sometimes will have to be compared to with juke, the footwork, tribal or techno.

Musically I would mention artists like Paul Marmota, Lao, Sinjin Hawke, Zora Jones, Teen Flirt, Murlo, Dinamarca, Total Freedom, USA, Ayshay Florentino, Flying Lotus, Chancha Via Circuito, Rizzla, Naked Geometry, La Mafia del Amor, Tomasa del Real, Branko, Siete Catorce, Imaabs, Nguzunguzu, Kelela y DeltaTron (not big list? and these are just the main ones). Each artist is unique. As for the music, what stimulates me the most are the experiences, feelings and food :D. I think when you make a track, you have all of this a little in you.

What projects have you released so far?

I released a few tracks independently and on a few compilations like those for the Cassette Blog, from the digital art collective Oi Mass Bass, but the most important as Sikuri was my first double EP 48HRS on the label OMB Record Label. It was a great personal challenge, in addition to opening the door for me and did help me meet many people.

My priority is to get my second EP out which is almost finished, I’m tweaking it. I then also have the first LP of a joint project with Funeral, which is a producer from back home that has a sound that appeals to me. We plan to release the LP on a label that has a similar vision to ours, I hope to tell you more soon. Meanwhile, we planned our first joint tour Sikuri + Funeral, and we’ll see what awaits us after, we are quite optimistic.