Lyon’s young and talented producer that we discovered for his release Beat Heroes from the webzine of friends Stereotree signs his return behind the machines with the  Absence EP ! 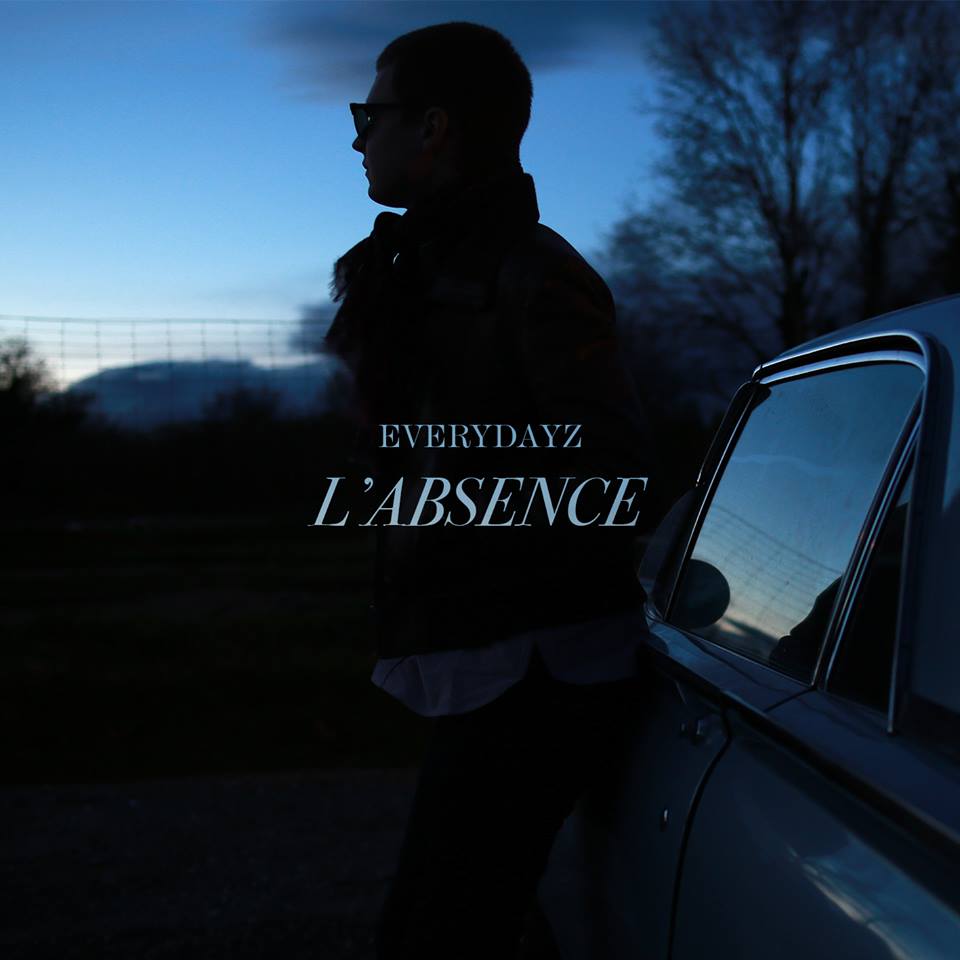 We rarely talked about Everydayz, and that is so unfortunate because the artist is so interesting. To catch up, a short summary of our features in chronological order:

– Under CTRL released over at Folistar in 2010, a new hip-hop settles in.

– The Prelude EP in late 2010, with the participation of Black Milk, Detroit x Lyon> TAHAW.

– Mise en Abîme, in early 2011, at Folistar including already (or still?) the sensational Un Autre Jourz.

– The Summer Tape, June 21, 2011, in Trueflav buddies. Soundtrack of the summer. Atmospheric Beats wishes incredible reinterpretation Just an update, it is surprising that the man did not give beats to the cream of the North American rap, but we’re not losing hope.

– In late 2011, Memories, good collaboration with Free Thinker (back in the rap game please) and Day Breakfast which unfortunately leaves us unsatisfied. It was on CXC.

– May 2013 : Nuits Sonores, Lyon, set for Boiler Room, to consume without moderation here.

So here is Absence, atmospheric introspection of an artist at the crossroads of hip-hop and electronic music, often flirting with 140 BPM, the infrabasses, and bathed in a certain poetry. Beautifully imaged by longtime collaborator Valentine Petit.

EP available on band camp since May 25th.

Everydayz-L’absence from valentin petit on Vimeo.