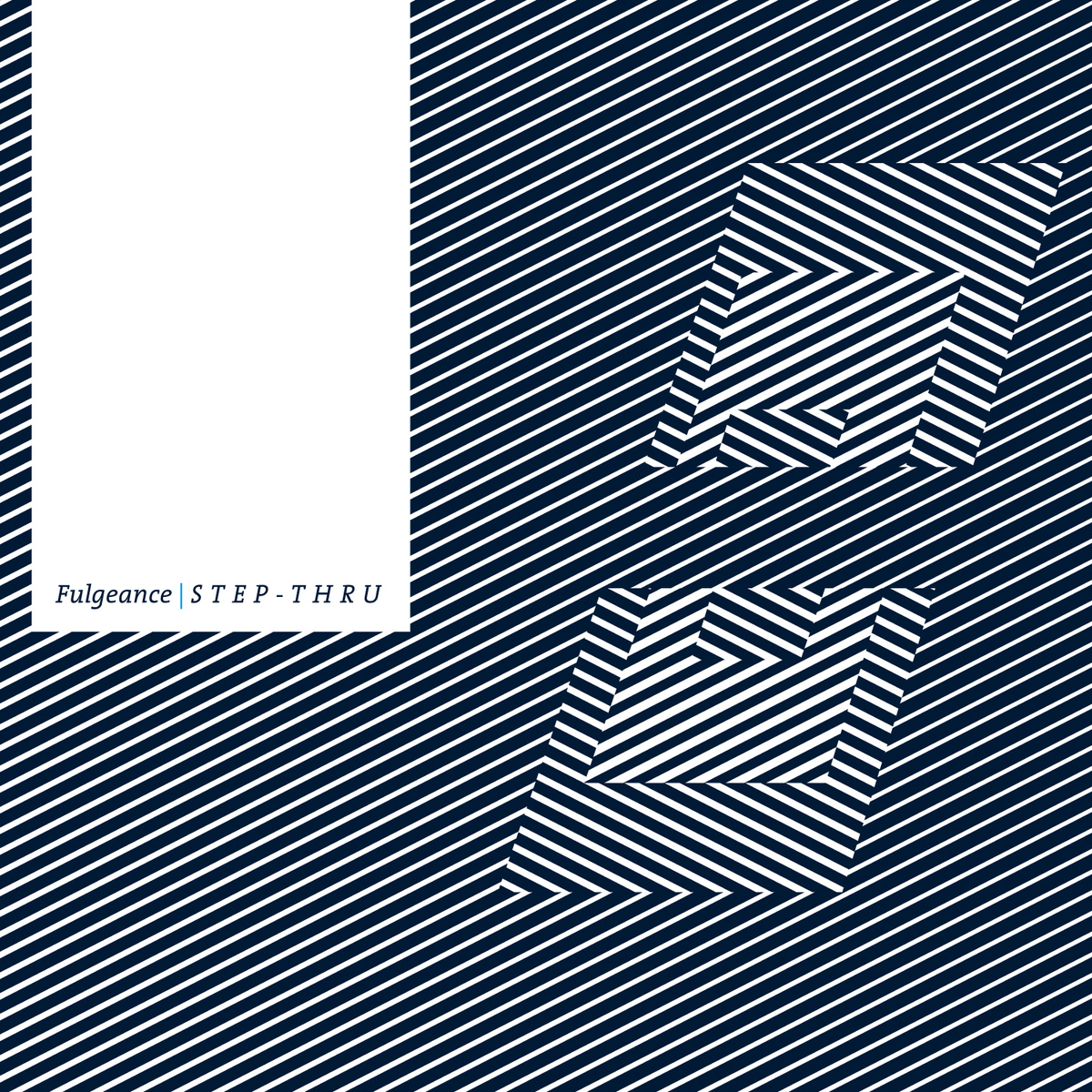 Today is a great day for the beat, the low, and gastronomy. It is, indeed, today that the man we call Fulgeance drops out a new disc.

And what a disc.

Noticed when he released his EP trilogy at Musique Large (Chico, Low Club and Glamoure), the beat’s little prince asserted himself progressively at each release, as a potential major actor in the international beat-making scene. Numerous are his collaborations or remixes done with/for producers from various countries (let’s just quote one : the Low Club remix of All That by the Singaporean Loki Laredo…and we do not resist to recommend you his remixes of Huess, Aufgang, Architeq, Shlohmo, Baron Rétif & Concepción Pérez…), or his live shows and sets all around the world…

No man is a prophet in his own country may certainly be the best citation defining our man (to our modest knowledge, we only know the semi-french guys from D3CCPT to have sang on a sound ranked lowclub : Absolute Beta). His releases on the London-based label One-Handed Music (Smartbanging, 2009, including an excellent remix of the Jimmy Edgar, a guy from the Detroit), and on the Irish label All City Records (Revenge of the Nerds/Mamie Thé, 2008) testify of his international status.

After a few years of warming-up, Fulgeance pleased his fans by releasing his first LP, To All of You (a LP directly addressed to the man’s fan-base, thus) about 1 year ago in 2011, on Melting Pot Music, Germany. The disc contains 10 tracks, each being dedicated to a city with which the artist is strongly linked (One for Bestown : Besançon, Hiver Normand : his natal Normandy, we let you discover the other tracks here), a concept we loved at Couvre x Chefs. We would describe this as TAHAW : Thing Are Happening Around The World, our motto. The bonus edit of the CD provides a few interesting remixes, you may take time to hear that !

Back to school in september 2012, we already told you about the shining Mini-Club EP, dropped out on no label, but very passionating nevertheless. And then comes this new LP : Step Thru. This time the effort is dropped on rx:tx, a Slovenian structure.

And what an effort.

From the beginning, it’s a cold and powerful beat which announces the EP’s color : Whut It Iz, with the MC from Brooklyn Freshdaily. This track evokes the LP’s color to come, with its Hip-hop beat, its tortured harmonics, likely spatial. We really enter in an album-formatted work from Fulgeance. Raw and its delicate bass whirring without stopping for more than 3 minutes is more discrete and finally seems to take our hands to escort us through the depth of Fulgeance’s usual beats.

The slap comes from Deep Black, the following track. We hear there some calm aerial sounds, before the psychedelic machine which hammers like a steel machine. Here it is, we enter into a worrying club of which we don’t see the borders. There is a dark atmosphere. We do not really see who are those other Low Club beats fanatics around there. But nevermind, here goes the eponym track : Step Thru. Unique groove, handclaps, light loops, silences create the relief to the synthetic wave of the track.

The cinematographic Wet reveals some contrasts, faking tranquility, the bass suddenly being pierced by distressing and cold phases. Complementary to this one, Square and its crystal rain makes us lose any notion of space-time. We are lost in a fuzzy world, accompanied by MC Yinka, who embellish the track by his regulate and various flow, used on the morphine-track Break Them Down.

Dico Hard, this is in fact the house music by Fulgeance. No fakes, the beat takes all the space on this deep hit, without loosing his incandescent groove. This one then leaves to the metallic Tied Up, lead up by some greasy basses which finally never left us during the listening, for our pleasure.

The search for beats and deep basses, always more massive, always more precise from Fulgeance, clearly delivers a new dimension. You better hear Step Thru with a good sound system !

By curiosity, or if you want to feel your ribs vibrating and move your body all around, Step Thru comes as a cd for you, that you can order right there.

To listen : the devastating Step Thru remix from Kelpe, as bonus track. By the way, very soon comes our new Couvre-Tape, mixed by Fulgeance. Greasy beats coming !