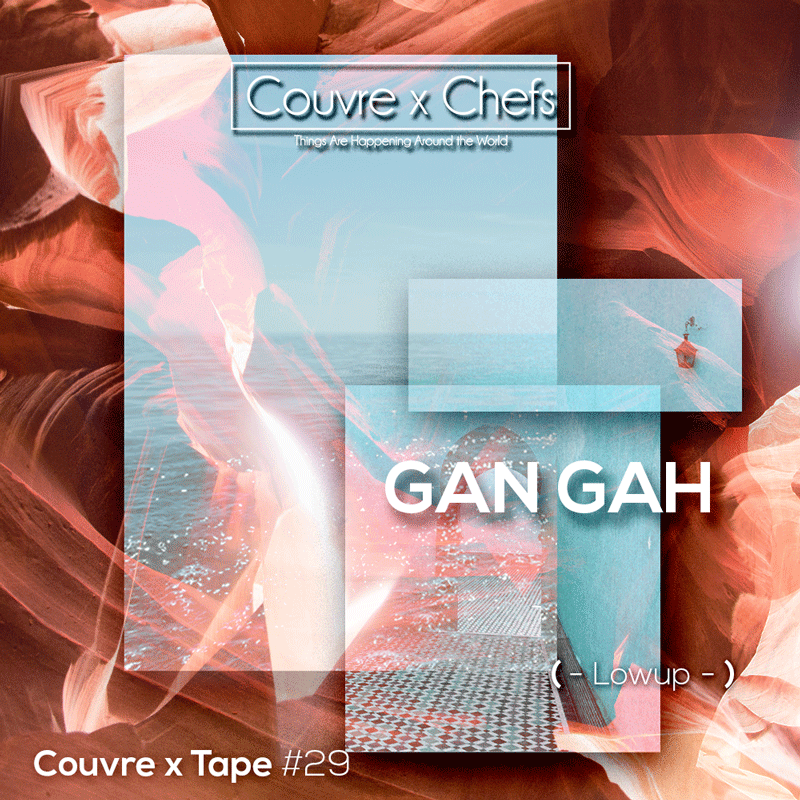 On the occasion of the French Tour of Gan Gah and DJ Mellow, respectively artist and co-founder of Belgium label Lowup, we had the opportunity to ask Gan Gah some questions to learn more about him and Moroccan Bass. We are really pleased to present you also the Couvre x Tape #29, produced by the Moroccan prodigy, available below!

CONTEST: Catch Gan Gah and DJ Mellow tomorrow night, Friday, March 3rd, at L’Alimentation Générale in Paris for the Polaar party, and you can win 2×2 tickets: you just have to comment or react to this post on our fanpage or our twitter account.

CxC | Hi Gan Gah! We’ll start with an easy question: why this obsession for Oriental music?

Gan Gah | I’ll say it’s innate, it came back automatically after a musical journey since my childhood and also my youth. It allows me to have new experiences while keeping the originality of the rhythms. This obsession is also hidden behind the richness of Arabic music with these unique melodies.

Gan Gah | I have a lot of influences such as afrohouse, kuduro, afrobeat, disco, acid house, and other styles of Afro-Arab music in the Middle East of the genres that change according to tribes and countries, I try to Decipher rhythms and enrich my musical knowledge.

If not for the moment all that I listen to is classical music and the newbeat Belgian music of the 80s that had an influence on the electronic music and find a lot of oriental touches in certain pieces, it is just great to discover. 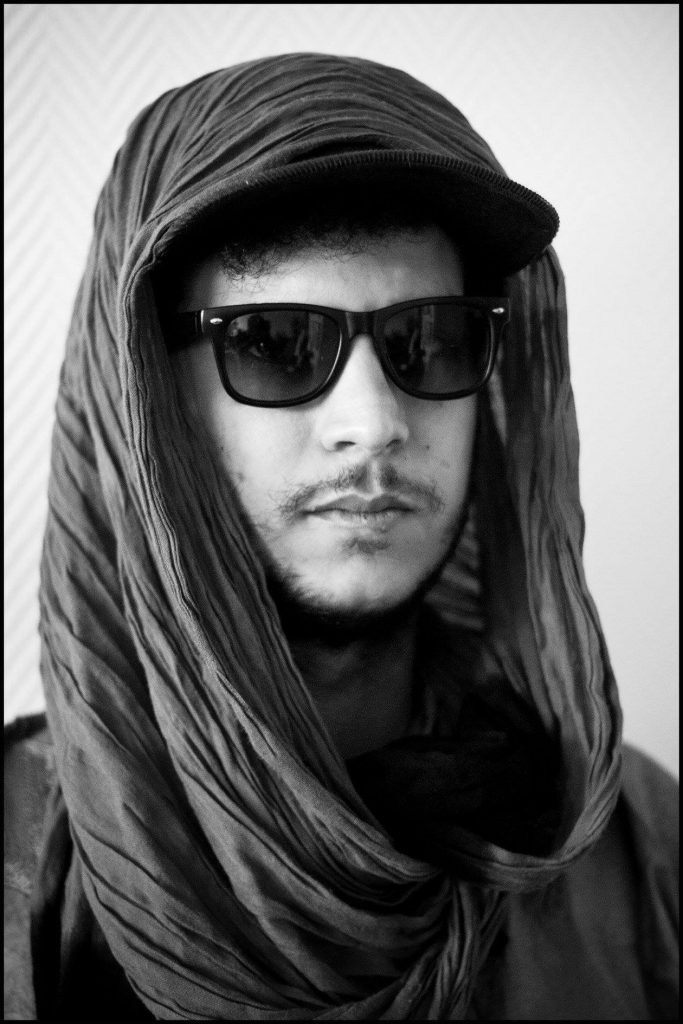 CxC | How did you find yourself under the Lowup banner?

Gan Gah | The meeting started three or four years ago, I was going to the party organized by Lowup and it is where I met Max the Daron / DJ Mellow / and Mr. Orange on Brussels, also via friends in common of the nightclub scene. The entourage of clubbing really gave me the envy to change my musical path. I saw that the Lowup team had already collaborated with Jabo so I launched the challenge by proposing something unique in the musical genre using the music in which I grew up, and with the support of Lowup, It worked well anyway.

CxC | The compilation ”Moroccan Bass 101: an introduction to Moroccan bass ” has just been released. Does it lay the foundation for a new musical genre?

Gan Gah | I think this is the purpose of getting the compilation out there and it was also an opportunity to participate in the support that Bandcamp has proposed against the stigmatization of foreign minority. Beyond politics, I think it is important that we create new currents in electronic music.

CxC | This tour is your first? What does that mean to you?

Gan Gah | This is my first tour, it’s really good to meet new acquaintances, share the vibe with different public, and that’s what gives me the energy to do more.

CxC | Which direction for the rest of your work?

Gan Gah | I think I will take the time to gather new elements. Meanwhile, I’m on a few tracks in parallel, I think it will make a new EP, there is also the album with Max Le Daron which is en route in collaboration with different people.

I would like to finish an album that will be completely different from what I have already done, but not for now I am working quietly, it will come when it is ready.