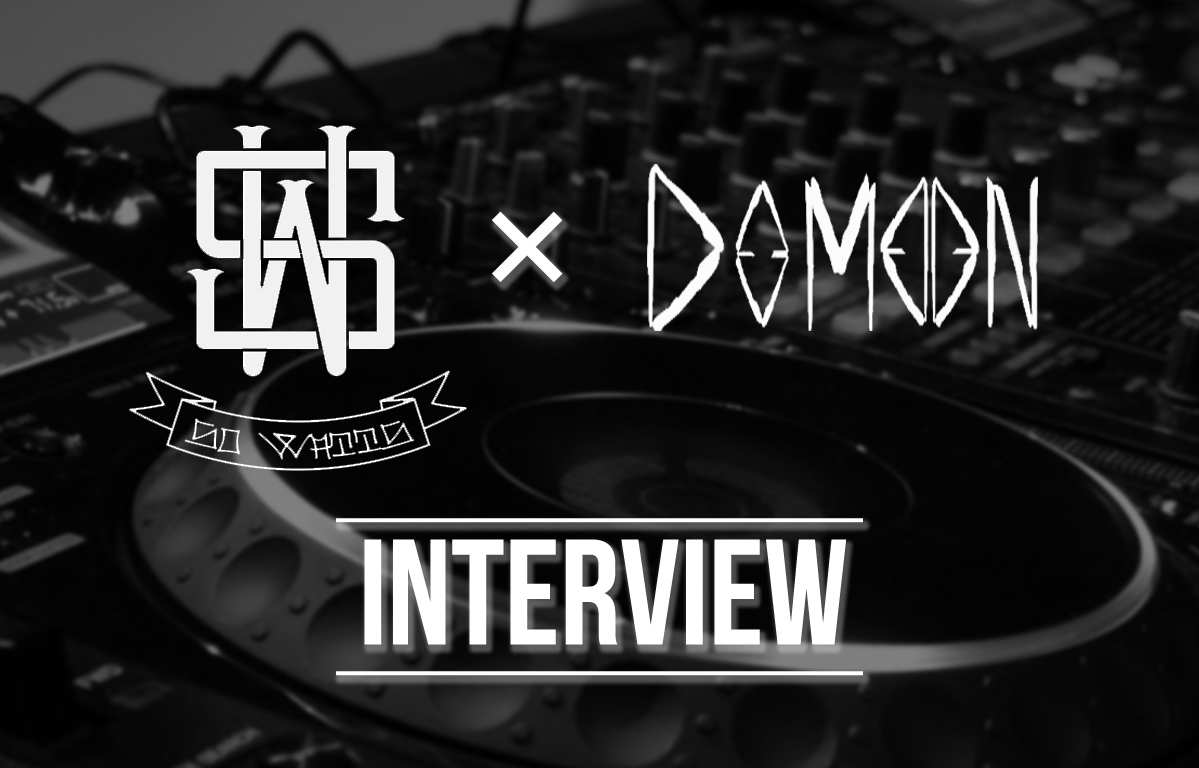 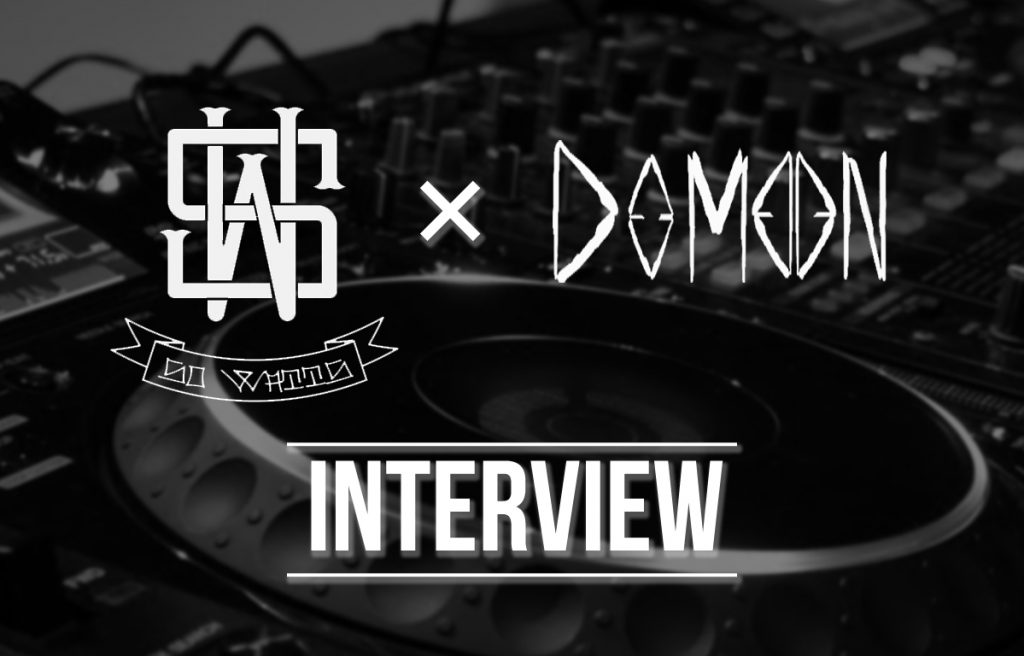 So Watts, Do Moon : Creoles of the future

For most of the people from mainland France, Reunion Island evokes a paradise island, volcanic, sumptuous ponds… Just have a look at video clips from Disiz or Tiers-Monde to realize it. Speaking of music, when it comes to talk about Creole culture, many get stuck on zouk and dancehall, unable to mention any reference. That’s a fact: 10000 km away from mainland France, the musical landscape (traditional, mainstream or underground) of the most beautiful island in the world stays wrongly unrecognized.

In those times when electronic music brings back tribal and African rhythms, like Portugal since many years, Reunion Island, whose cultural belonging to France stays ambiguous, features many assets in this domain. Heritage of the island born under slavery, Maloya Music seduced the band Skip&Die (their Maloya playlist is ideal for starters), and keeps on inspiring Creole artists. In the meantime, touched by worldwide streams of house, dubstep, jersey club and bass music, the local electronic scene expresses a new musical “creolity”.

The protagonists of this renewal go by the names of Psychorigid, Boogie, Ćszyz, Flow Di, FluidZ, Da Skill, Stew, and many others. Some of them belong to the So Watts squad, some others to the duo called Do Moon. Then increase the level of DJing on the island, and broadcast their productions on the net. Despite the distance, these promising artists are worth keeping an ear on.

Ambassadors of electronic music on the island

The members of the So Watts Squad are Psychorigid, Boogzbrown, Ćszyz, FluidZ, Da Skill and Stew. One of them, Ćszyz, is part of the duo called  Do Moon, with DJ Flow Di, exporting their productions with live sets around the Indian Ocean.

CxC : Can you introduce yourselves, and the So Watts Squad ?

Psychorigid : Psychorigid, I also go by the names of DJ Psyko or Psyko Baba, PSKRGD and also known as “Kanyar du Moufia”. I started producing electronic music around 2006, with softs like Rebirth, Acid and Reason and now Ableton Live and Traktor. I work with a few synthesizers and a good library of samples.

Boogie : Boogz, 32 years old, visual artist [nominated for the Icart Prize], had a practice in graffiti, rap and production since teenage. Beside my artistic [plastic] cursus, I always kept on composing and started doing mixes more recently within the So Watts Squad. My first approach of composition was due to a friend, Sayaman, who showed me the basics on softwares like fruity loops.

P : I see it like a bunch of bros, we like music, nice tees, hats and stickers, good food, street-art… we have a lot in common. Before creating our crew, we used to share our playlists between us, then we started to fantasize about parties in which bass music would blow our heads up. As this kind of parties didn’t exist yet on the island, Steven, the owner of the So Hype Shop [based in Saint-Denis], organized one as a test, and to our surprise it worked! Since then, our parties easily gather between 200 and 300 people each time.

B : Now So Watts qualifies the parties that we do and the crew we are. We play tracks rarely played here, a bit marginal and it pleases people who want to dance on something else than “soup” music.

Do Moon : Do Moon is a duo producing and playing live electronic music from house, dubstep, to techno, with influences of maloya, soukouss [music from Zaire], or kwaito [kind of house from South Africa]. 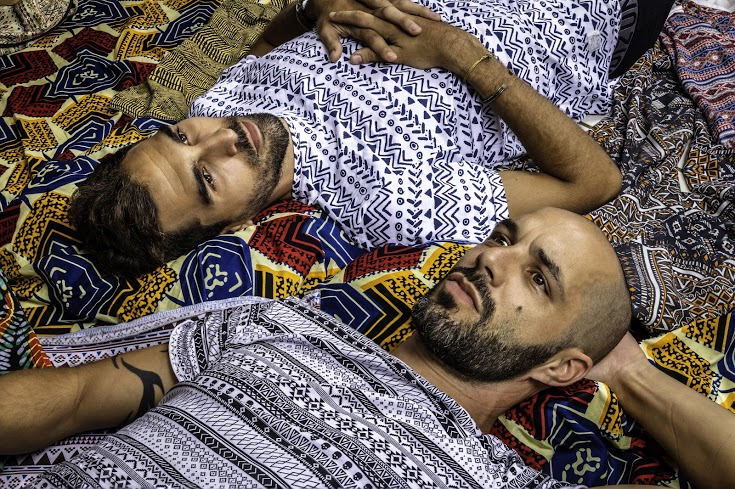 CxC : As producers from Reunion Island, what are the Creole components in your music? What are the others?

P : Creolity has changed, as I see it from Moufia [neighborhood from Saint-Denis], it’s not limited anymore to a pair of slippers or a yellow rice dish with chili pepper. Kréol manz sushi koméla! [Creole people eat sushis nowadays!] And for music, it is the same. EDM and dancehall, raggamuffin and maloya, hard-tech and  séga, hip-hop and quadrille, happen to mix up, but for my part, I propose one vibe: Moufia Bass.

B : I think that mixing up sounds, “crossbreeding” them, is the creole aspect of my productions. Putting pygmies’ voices on a maloya rhythm, or making trap music with Malbar drums. Creolity is that new thing created in a space where several cultures meet, the magic that is created between all that. Kreol is the future.

DM : We try as much as we can to distil elements from Reunion, so it depends on the track: a  kayamb, a fonnkèr [poetry style from the island], a sample of takamba from Alain Peters, that we always blend with an electronic universe that is ours.

“Electro-ethnic” music is growing up.

CxC : Most of you, in addition to playing sets during parties, are working on personal productions. A bunch of producers forming such a family… It almost looks like a label. Is it planned?

P : We’ll probably end up founding a label, inch’allah! We have an identity, everything that it takes to create a label with the green stamp “Nou La Fé” [“Preparated by us”]. In the meantime attendant, it’s dope to play our productions in the So Watts!

B : The fact that we’re all producers is very interesting, we feed ourselves with each other’s knowledge, we collaborate together and share our thoughts. The goal is to play our productions more and more to propose in the end live performances. Step by step we’re moving forward, and in my opinion, founding a label would be a logical next step.

«Now there are many activists of a crossbred music: DJs, producers… But not federated, because it’s quite new on the island» – Do Moon

CxC : When listening to some of your productions, and considering your identity, your inspirations, it reminds me of Portugal, where the electronic music finds its roots in kuduro from Angola, a former colony. A success of the South in the North, a musical homecoming. Such a success in France for an authentic afro-electronic scene, is it possible?

DM : Even if such a scene does exist and is active, with for example Mawimbi, not sure if it can grow as big as Enchufada. Because to work in France is as to work in Paris, and as we see it from here, Paris is only willing to take Berlin’s throne. And sounds from Southern Hemisphere won’t make the cut [they forgot  Man Recordings !]. But we don’t give up, because the world is wide and our sounds make a lot of people bounce in South Africa, India, etc…

The African footprint in electronic music in France came with Africanism and trail away a bit after that. Since then, a more underground scene took place with Mawimbi… A lot of people are working their way, and the movement grows up.

On the island, guys like Jako Maron or Psychorigid showed the path a few years ago. People like  Afrique 2000, Sauvage Barbee, Issa Sacha and ourselves took over then. Now there are many activists of a crossbred music: DJs, producers… But not federated, because it’s quite new on the island.

B : Buraka Som Sistema is a reference, they innovated and inspired a lot, created a strong and international movement. And I think a similar movement in France could work, people like us, with African and Indian influences, need to express their cultures. We need to spread to the maximum, organize parties in France, and make sport to hold out! There is work, but nothing impossible.

P :I don’t have a clue about what could make it in France. But I know that kuduro rhythm matches the tastes of people from Reunion. For example, Tchiriri killed it on dancefloors in Reunion, that’s fundamental.

« Tchiriri […] killed it on dancefloors in Reunion, that’s fundamental.» – Psychorigid

CxC : Among the western electronic scene, where would you locate yourselves ?

DM :10000 km away. We feel like if you borrow southern sounds, you’ll be immediately seen as « folklore », like if you don’t sound like some Magic System 2.0, it sucks. Western scene welcomes the return of industrial music, this is definitely not our thing.

P : I can’t tell where I would locate myself, I like music as a whole. I’m able to rave about a complicated composition of Bach or Zappa, as much as I could get off on some Britney Spears or Thierry Amiel songs. It’s weird but I assume my likes. I’m a huge fan of Venetian Snares, I go nuts every time I listen to his work.

B : I think there is a whole bass scene set all over the world with many artists of trap, moombathon, jersey… Us, we culturally are between Africa, India, China and France. There are obviously western parts in what we produce, but not entirely, because that’s what we are: electronic tropicalism.

P : I didn’t want to be listed among the « champagne & MDMA » producers. I am from Moufia, the smallest neighborhood of Saint-Denis. I’m not influenced by « Berlin Calling », but by Moufia. My music smells like backstreets, tastes like rum |…]. It’s meant to feel like a sucker punch.

CxC : Boogz, how to you achieve to create this jungle atmosphere in your productions?

B : Rhythm is something essential to me, it’s body language. It’s cultural and universal at the same time, we feel it, we can’t cheat. When I’m drawing in studio with my partner,  Kid Kreol, we listen to a lot of « ethnic » music, because our work is inspired by what is ancestral. When composing I like to mix traditional rhythms with present sounds.

Good debuts for Do Moon

Already part of many festivals on Reunion Island (Electropicales), in Mauritius, in India, Do Moon released their first EP this year, Rougail 1.1. Thus, the duo is putting its name forward and gives legitimacy to its electronic music. 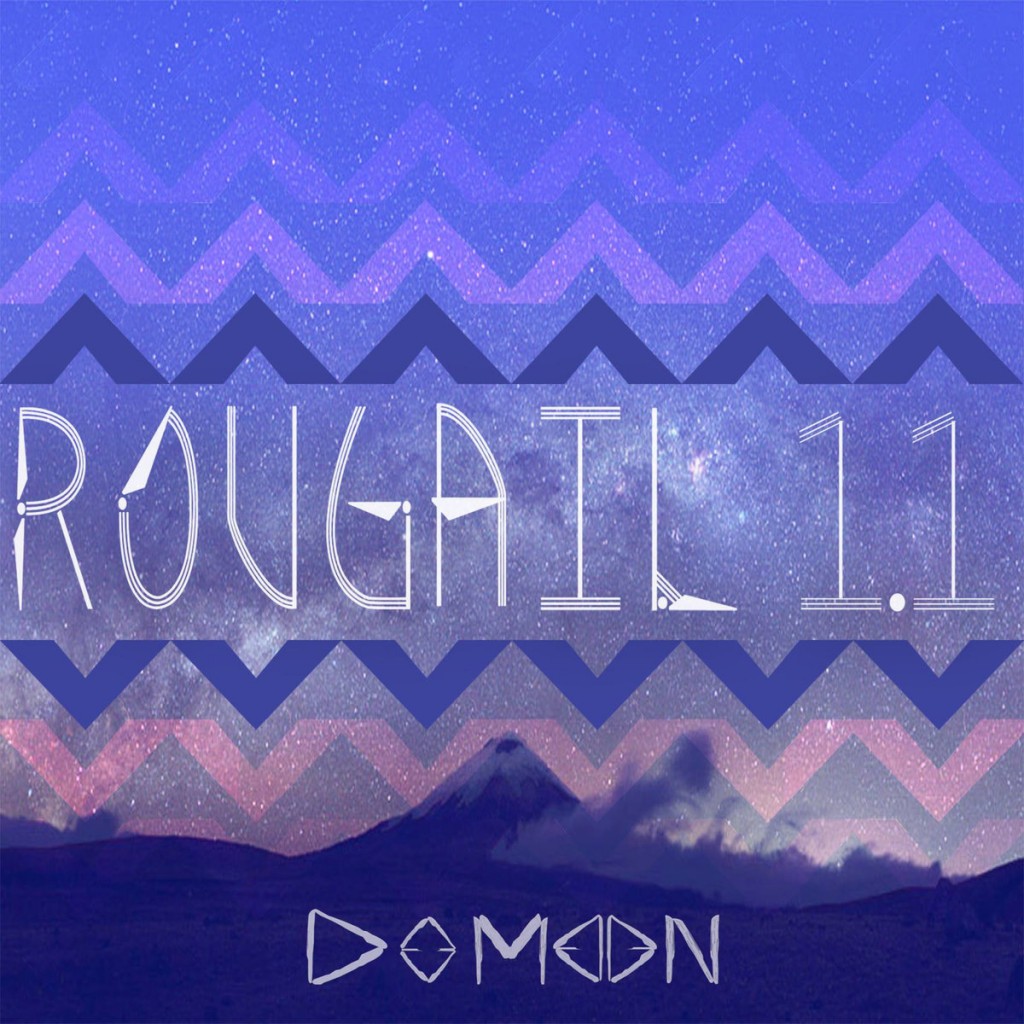 CxC : Do you feel like, after all your recent projects, you’re getting recognition?

DM : We don’t know. The important thing for us was to know that professionals of local music, to whom we are quite respectful, considered that Do Moon does exist in Reunion’s musical landscape, as well as Labelle [link: video directed by Boogie et Kid Kreol], Saodaj, Daoud… And having this DJ profile makes it hard to defend our own music. We can’t really talk about recognition after only existing since 2 years, but we can admit that we’ve experienced great moments, booked on very nice shows: Electropicales, IOMMA, IndiEarth XChange in India, and some great shows in Mauritius. Not sure that it would have been possible so fast in France, in the underground middle.

CxC : What did you go though to get there (live shows, productions in studio) ?

DM :  It all started with live shows on Youtube, then a lot of productions as soon as we’ve been booked for the Electropicales 2013. From the beginning, we produce, mix, create… and share it into an evolutive live show. We also do a lot of DJ sets, to fill our pockets and because we like to shake booties!

Thanks to the members of the So Watts Squad and Do Moon for their participation.