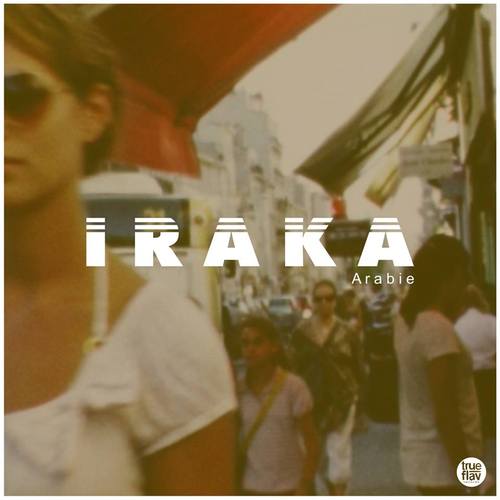 In addition to a nice physically-edited EP (Hier) released last year, they had published an LP in 2010 (Ce que le présent dessine), which at the time was one of the first release from Trueflav Records. The band Iraka, from Aubagne, France, is back with a three-track EP, Arabie, still published under our friends’ Trueflav Records.
You have to know that Iraka has been active since early 2000 as a single rapper, but nowadays we refer to the rapper and his musicians. Philippe Arnoux’s poetry is finely and smoothly underlined by a great acoustic crew, pushing the rap’s limits. That’s a nice teasing to the upcoming album (expected for 2014).

The french hip-hop game is decidedly a fascinating one !

If you enjoy Iraka’s musical universe, do not hesitate to read (back) our report on No Soma!