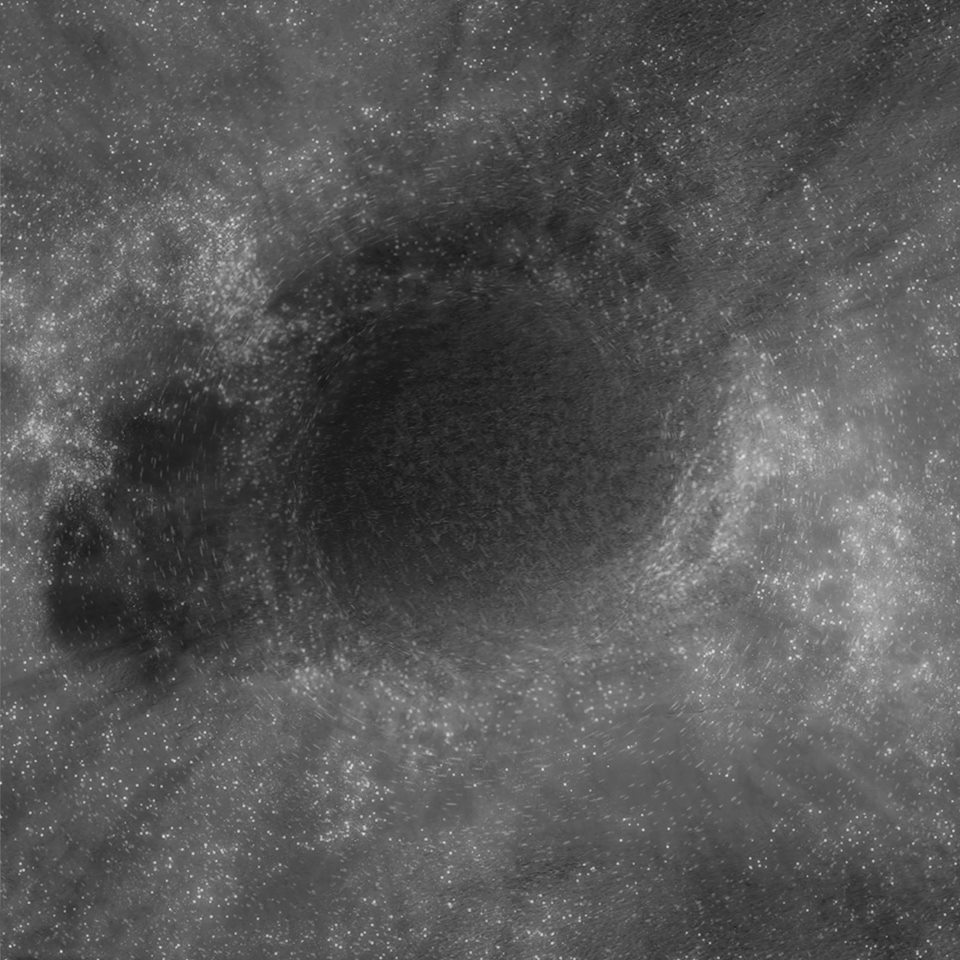 It’s always a pleasure to heard about new work from the Mexican producer Edgar Mondragón. I have already talk to you about my homie from Mexico City who delivers us his projects with a prolific rhythm. Each new release of him reinforce the artistic direction and the pertinence of Edgar’s project.

This time, Mondragón delivers us a single entitled Sense Of Dark, published by the Mexican label WOS (We Only Share): independent label of alternative electronic music and others sound experiment from Mexican and international producers.  The eponym song Sense Of Dark shows Mondragón’s subtlety of placing on top of loops of bass, drums, guitar to obtain all the melody of the track. The second song is a remix of Sense Of Dark, realized by the producer of electronic music Niño Árbol. This track suggests a reinterpretation either, interesting and complementary of the original one.

Mondragón won’t be quiet long time, because he has already announced his next release: an EP called Interlude foretold on March 9th on Guadalajara label Abolipop / Suplex Records.