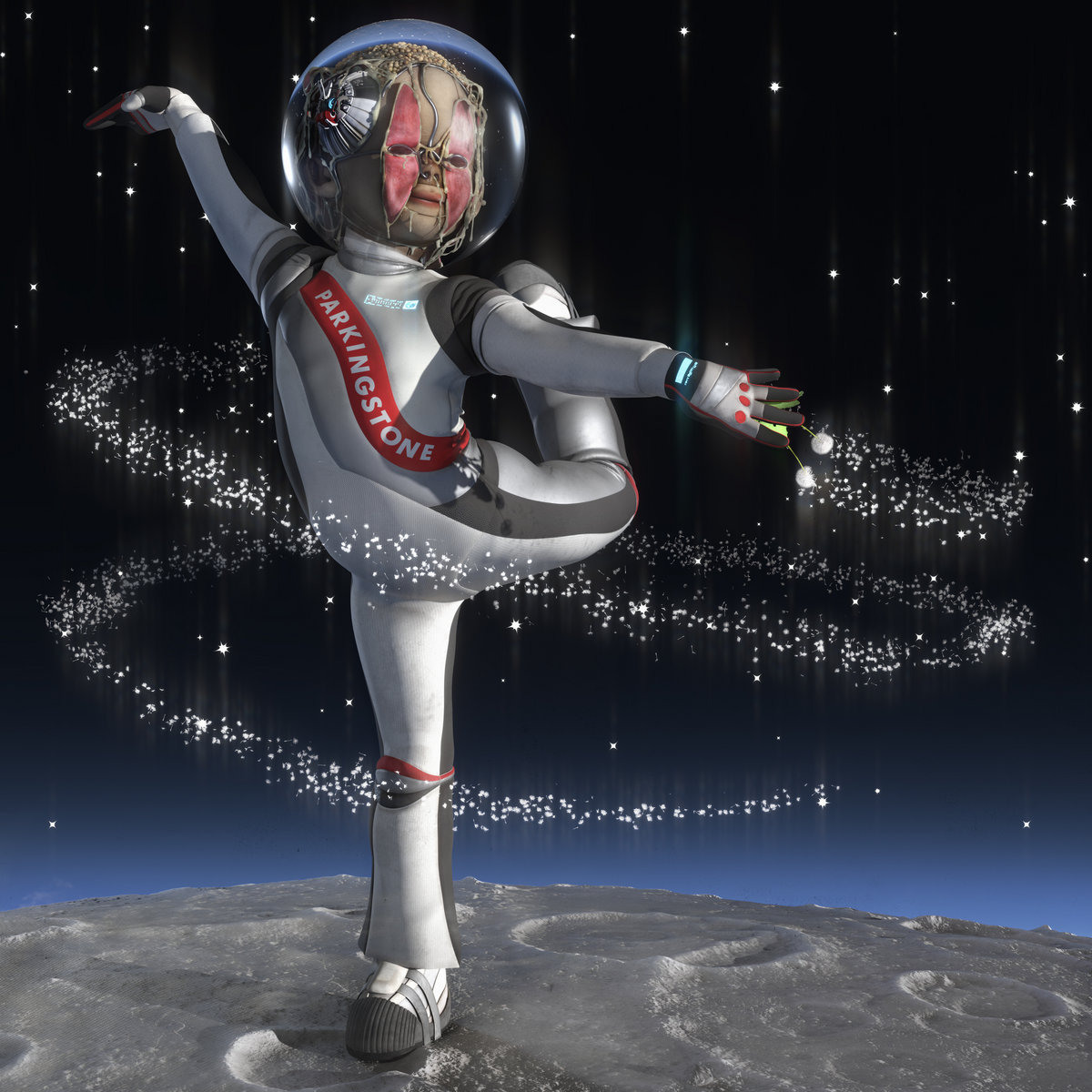 Parkingstone, “Dandelion 1” or the description of a breach

Dandelion 1 is the first chapter in a mega compilation by Parkingstone. What is Parkingstone? For those who have lived in a cave for the past three years, Parkingstone has undoubtedly been one of the best attempts to bring the party to life in recent years in France and in Europe. In any case, an attempt at a contemporary and militant political utopia where the question is not simply to party but also to imagine a world where the white hetero-patriarchy would have given way to a trans pastoral.

A trans pastoral is the idea of ​​a life, a place where for a time all the oppressions of the world, economic, gender, race, are suspended to make way for life not mediated by the dominions that cross our lives. The ultimate safe space.

Dandelion 1 or the description of a breach.

This is ultimately what is at stake in this first volume of the Dandelion compilation, reporting through music a breach in the heteronormative world as it goes.

In this first opus we find a skilful mix between local crews and global music. So we naturally find both Angel Halliwell and his harp, as Chino Amobi one of the bosses of the very important African diaspora collective Non Worldwide, which marked the second half of the 2010s, or even Imaabs the face of the South American scene works with the NAAFI and who is currently busy covering the Chilean insurgency as much as possible. In this groove, the compilation also brings together Paul Marmota and Ziúr whom we love very much at the editorial office.

We also meet in Dandelion 1 Tygapaw which represents, a neo-vogue scene rather close to the experiments proposed by Fade To Mind in the early 2010s while really radicalizing the approach (we talked about his last ultra important and edgy LP). Further back is the return of the local Crew with the goddess of vnr Crystallmess that we can never stop loving as she does so much good in the hexagonal landscape. To finish opening the panorama we also have Kilbourne whose aim for power tracks is never disappointing, or Baby Blue.

Each artist on this compilation deserves a quote, but the simplest is perhaps to go listen to the compilation in order to realize the excellent curatorial work carried out by Simone Thiébaut during the Parkingstone years which have looks like making a new start with these compilations.

Beyond a simple descriptive, citing artists, it seems important to focus on what draws these compilations, represented collective (Bala Club/NON/NAAFI/Staycore etc) and invited artists are really among those who rewrite the map of modern music. The one that is not just centred around a dominant white, heterosexual and colonial vision. The one that moves the codes and the issues to get out of the sad party and enter the party of the present, of the sensitivity, of the lives and bodies of each and everyone.

The Parkingstone compilations sound great and perhaps, they are making way for a new era, at least we hope so. An era where each life counts or each body is political, and where each dance step goes a little beyond the simple consumerism of an evening to build a possible future, a hybrid future, a trans future where everyone mingles in the respect, multiple identities and the need to create something beyond the grey world that serves as a disappointing dancefloor.

If I Can’t Dance I Don’t Want To Be Part Of Your Revolution, said Emma Goldmann. This may also be what Parkingstone puts into practice.

A release party is announced for February 7, we really urge you to show up there because it will be really good.

Compilation 2 is already online and downloadable on the Parkingstone Bandcamp, the third volume will arrive at the end of January and it looks just as good as the ones before!