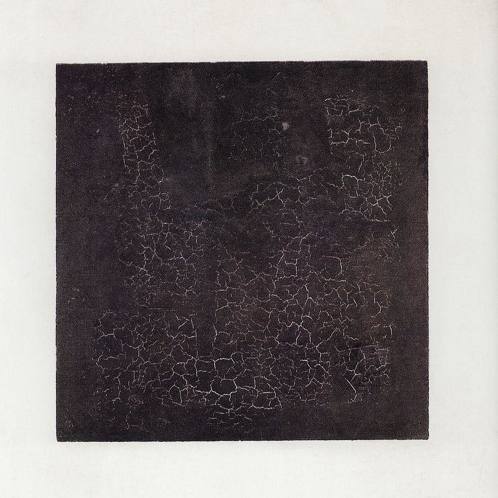 Presentimiento Complejo, the Mondragón’s return to the production is entitled on this way. The young producer and Mexican friend signed a new composition of more than 14 minutes. The production is rather described as a “musical piece”, it was made in tribute to the painter Kazimir Malevich, Ukrainian founder of the current avant-garde Suprematism.

With Presentimiento Complejo, Edgar Mondragón invites the listener to a unique contemplative journey in which we lose all sense of time and space. The wealth of loops composed by Edgar and the sequences’ accuracy never ceases to seduce, and this during 14’38”. It could be almost like listening to a play divided into several acts, the contemporary dance performance’s soundtrack or music from a short film. Presentimiento Complejo plays between classic and contemporary work, and indeed confirms the supremacy of Mondragón in his own unique style that each time reserves us splendid surprises.

Only a few months ago the last EP by Mondragón came out, Interlude. The EP has not happened yet as it should be in our columns (chronic, little analysis…), but that did not prevent him from sharing a bonus to leave you enchanted by Mondragón some more.