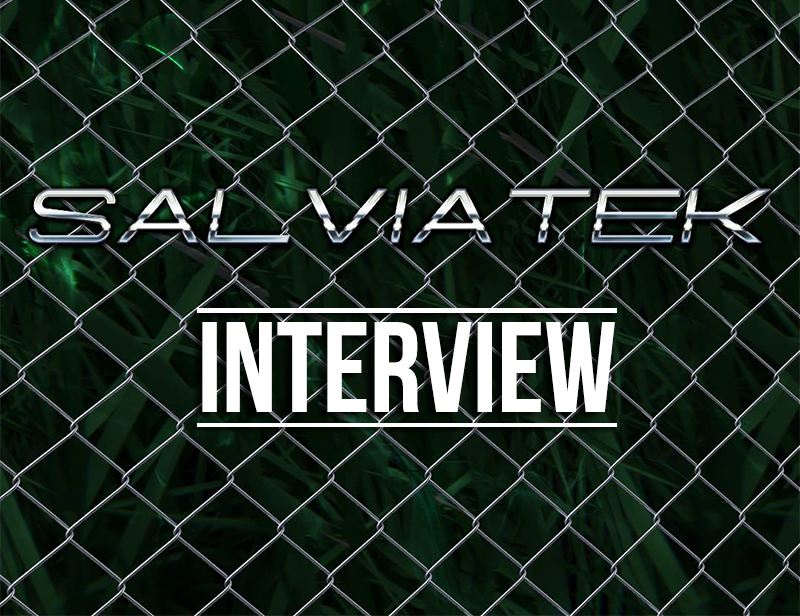 If the name doesn’t ring any bells yet, it’s okay, that’s why you’re on CXC. Salviatek is a project of parties – label launched by Uruguayan producers and DJs Lechuga Zafiro and Pobvio. We never really talked again of one or the other, but they have been on our radar (iTunes, speakers, and turntables …) for some time now (read it or listen to it). Salviatek was born in Montevideo, Uruguay and has the desire to highlight the local electronic music scene, club, who produces sounds, both original and fascinating between new technologies and candombe, a musical rhythm of African heritage relatively current in Uruguay.

The launch party of the Salviatek label took place at the beginning of September in Montevideo (headliner: the Chilean Imaabs world tour, la crème de la crème), on the occasion of the first release of the label: Syndombe Club EP [STK001], made by the co-founder Pobvio. After listening to this stunning EP, I wanted to know more about Salviatek digitally and have conversed with its founders: Pobvio Lechuga and Zafiro.

Salviatek: a club music without restrictions or preconceptions.

CxC: Hi guys! How was born the idea of ​​launching the Salviatek label and what is the ambition?

Salviatek: Salviatek began in 2014. Originally we wanted to have a space to launch our productions and we wanted to play here in Montevideo, but it quickly evolved into the idea of ​​a platform to showcase talents of our region of the world. It has already found different artists that fit our music ideals: a club music without restrictions or preconceptions.

CxC: You have just published your first ride, Syndombe Club EP produced by Pobvio, how would you describe this record?

Syndombe Club is an EP of fresh club rhytms inspired in rhythmic logic, Candombe (an Afro-Uruguayan musical culture), and other modern African rhythms. Pobvio thoroughly studied, the deconstructed, and fills the sound space with sounds of machines and digital synths. The remixes provided by Imaabs and Lechuga Zafiro give some versatility to the disc.

The biotech and organic identity of Salviatek.

CxC: How do you operate? Art direction, management, booking, graphic identity … and who made the team?

Salviatek: For now it’s only two of us: Pobvio and Lechuga Zafiro. We organize everything. The project is still new, but we have the ambition to grow quickly with Pininga, Joao Pavigo, Tayahana et Imaabs. Visual identity is run by Papi Ice (Mex), Pichón Ameba (Uy), Bao-Tran Tran (NDLR, she’s also DJ and producer, we really love her at CxC!) (Ger), Art Belikov (Lit). They helped us to create this biotech and organic universe present in the main idea of ​​Salviatek. (NDLR, more artworks at te BONUS at the end of the article) 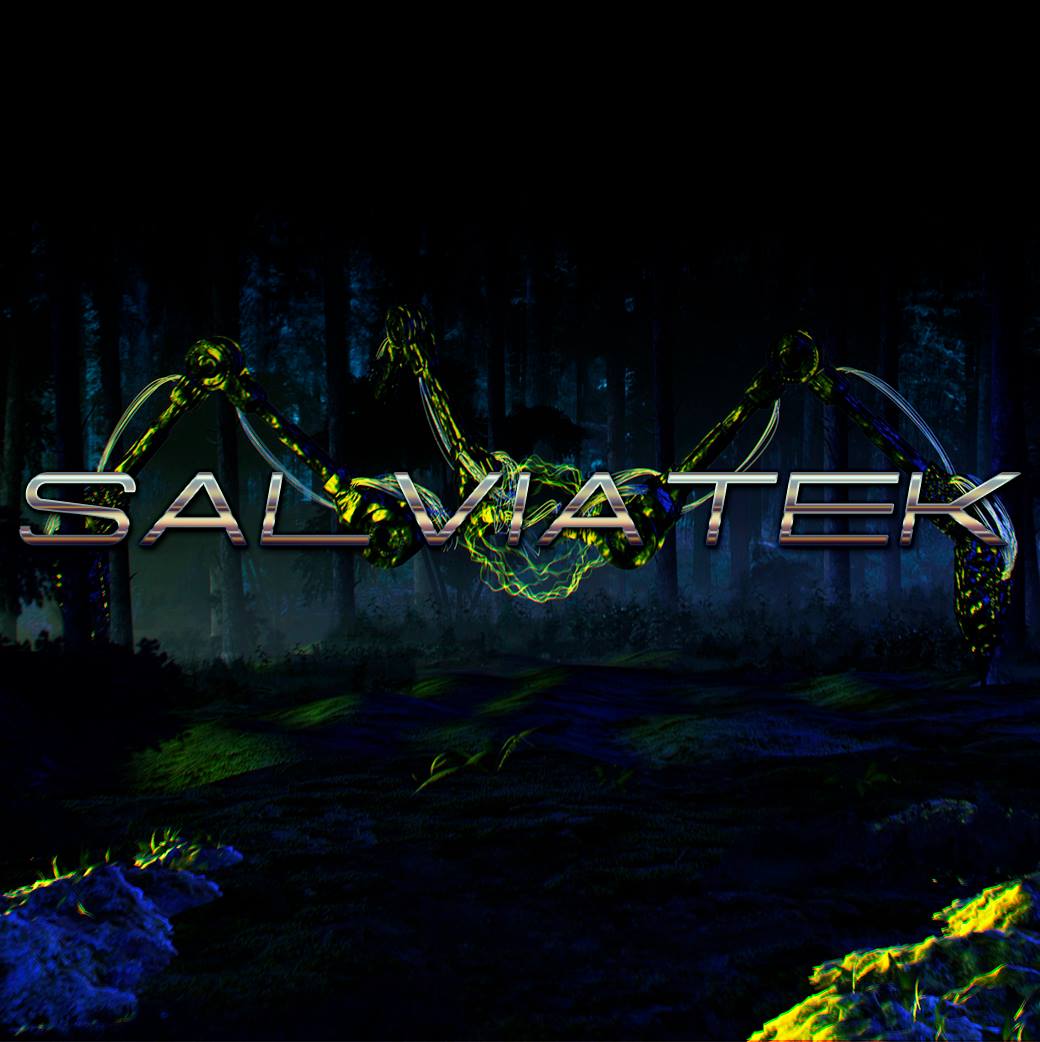 Bionics spiders of the future is how you can imagine Salviatek!

CxC: What music scenes / labels do you feel close?

Salviatek: We’re big fans of Principe and the whole scene of Lisbon. The NAAFI guys are our “brosers” (French accent who speaks English), we like Her too. And a real shout out for DJR7, Perera Dj, Slimbo, Dj Plano.

CxC: Finally, what are the next Salviatek’s projects?

Salviatek: The next release will be the Aequs Nyama EP by Lechuga Zafiro. There will be a release party in Montevideo with special guests… we can’t say anything yet! 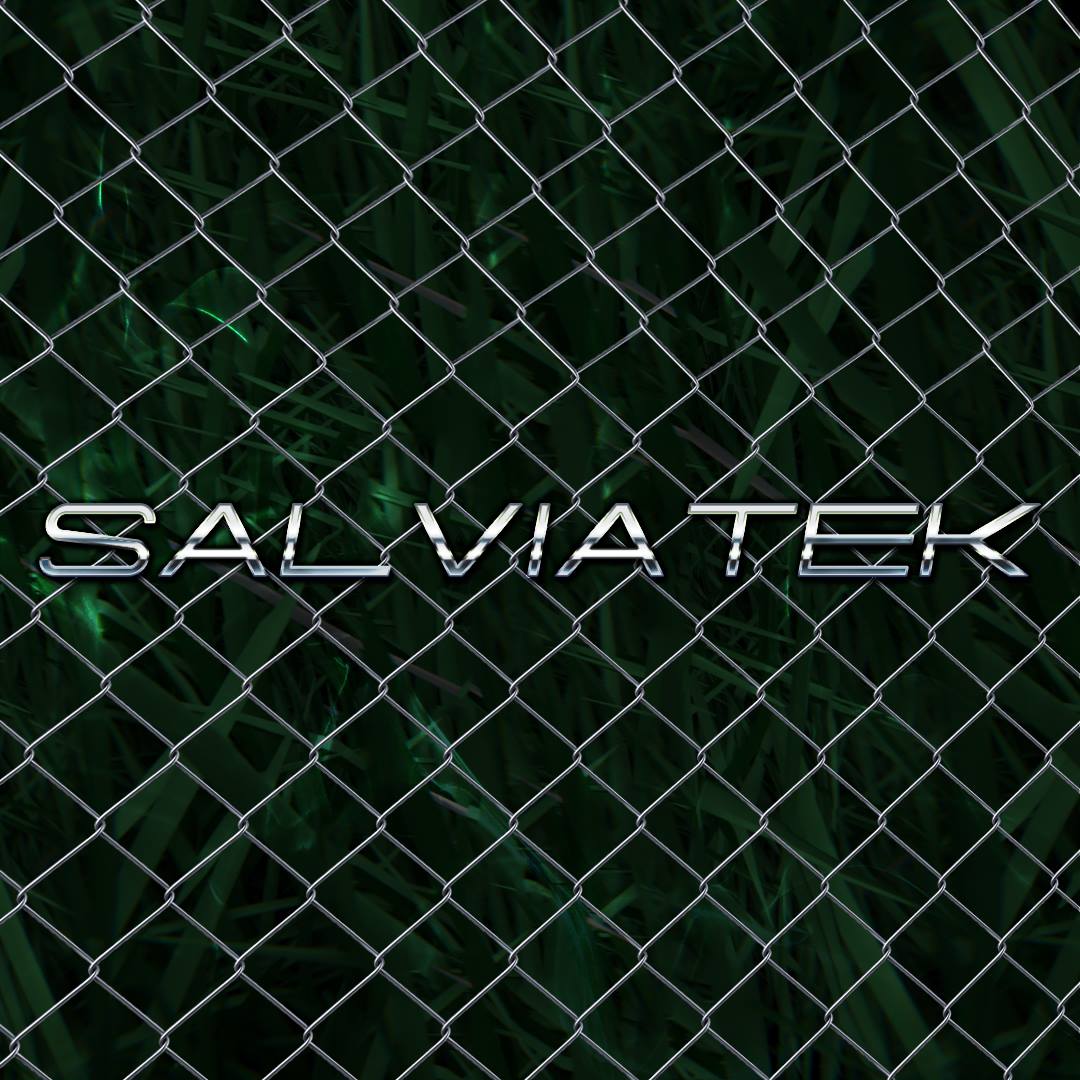 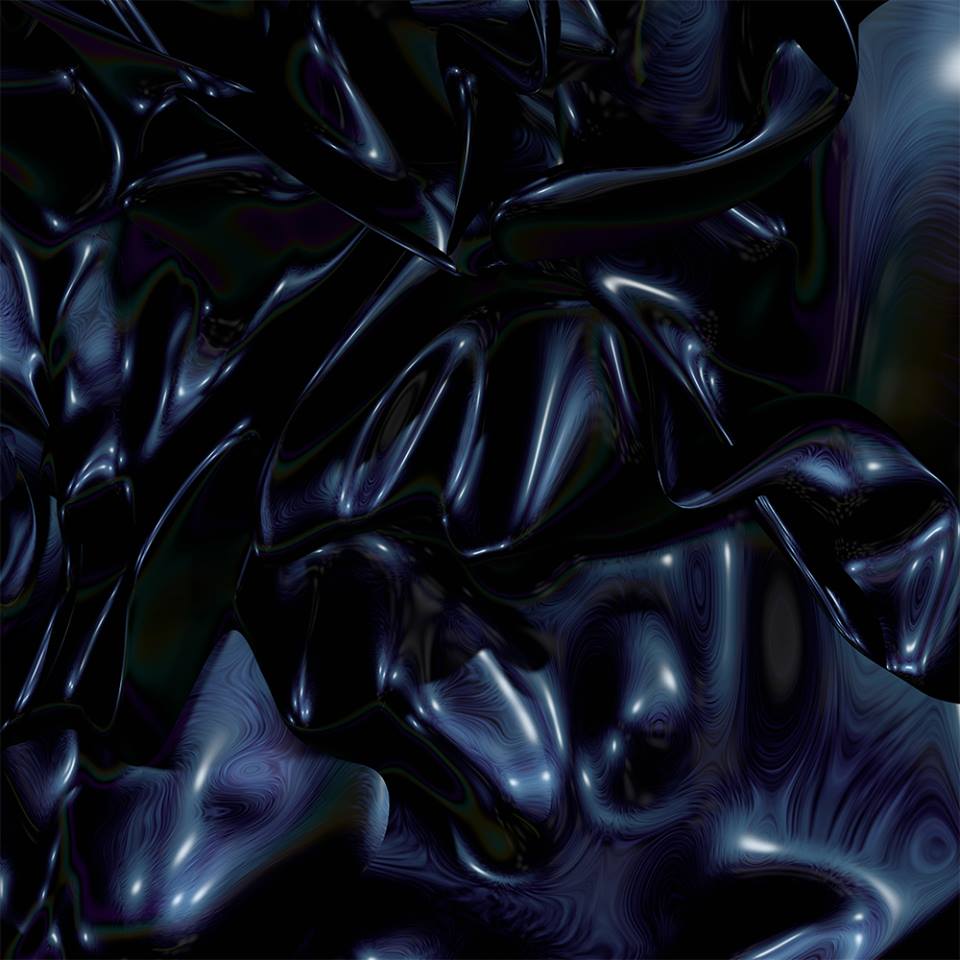 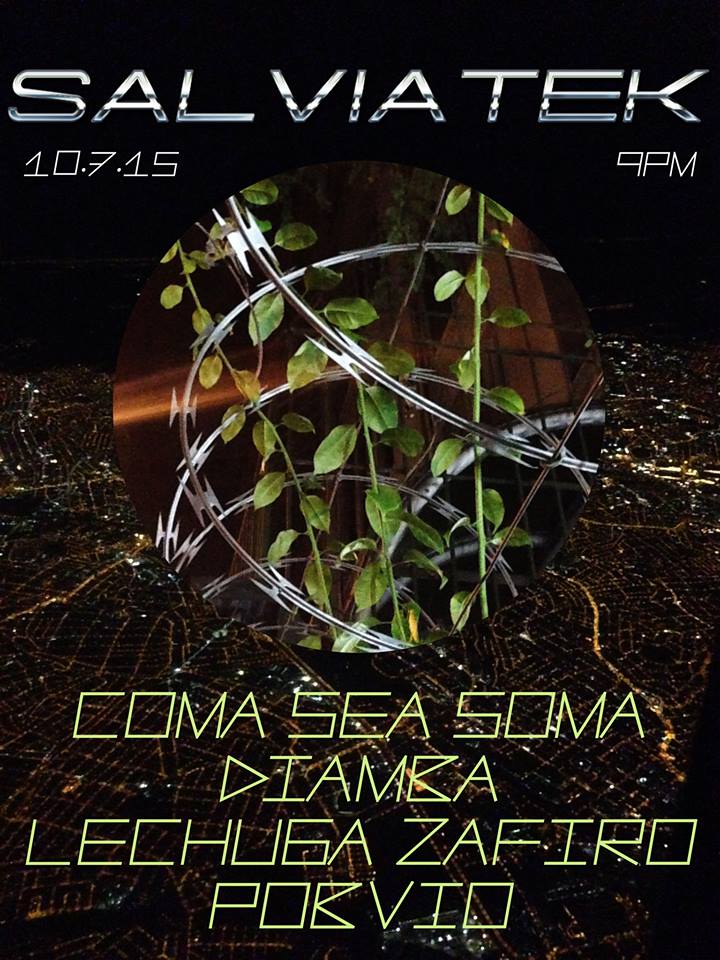 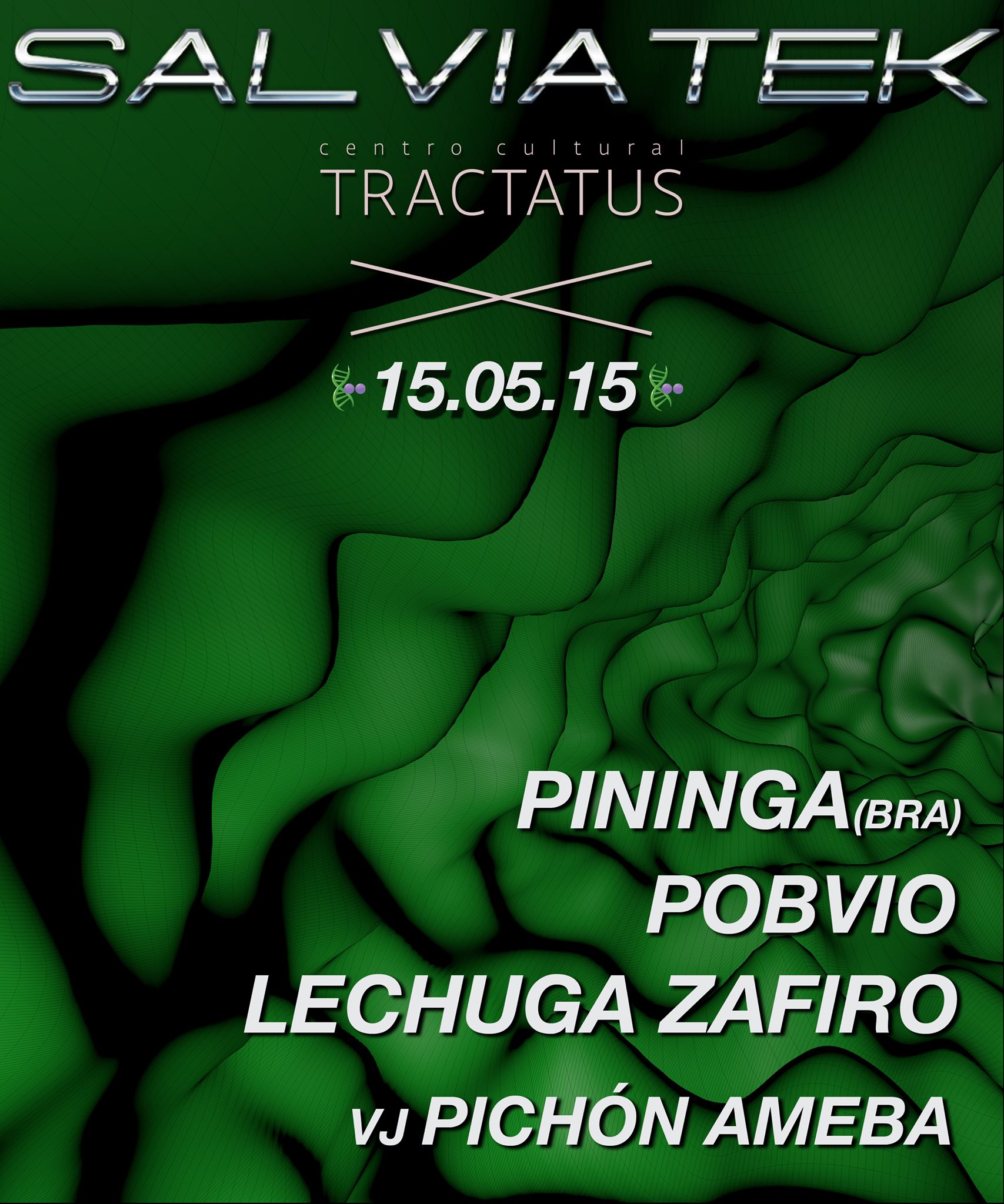 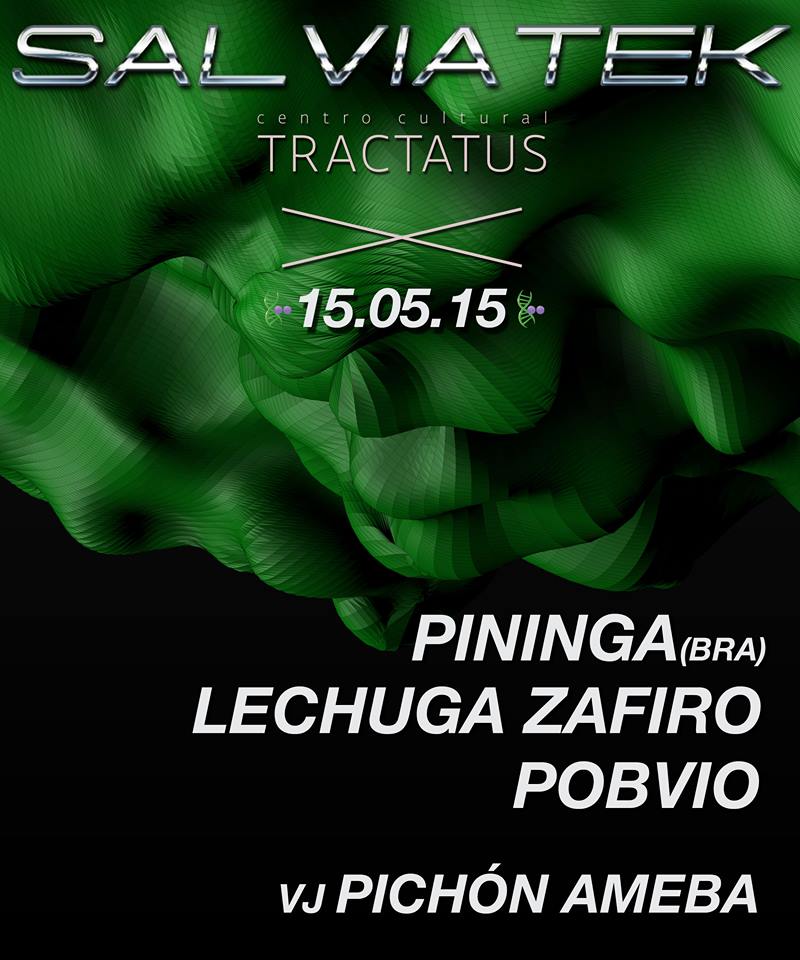 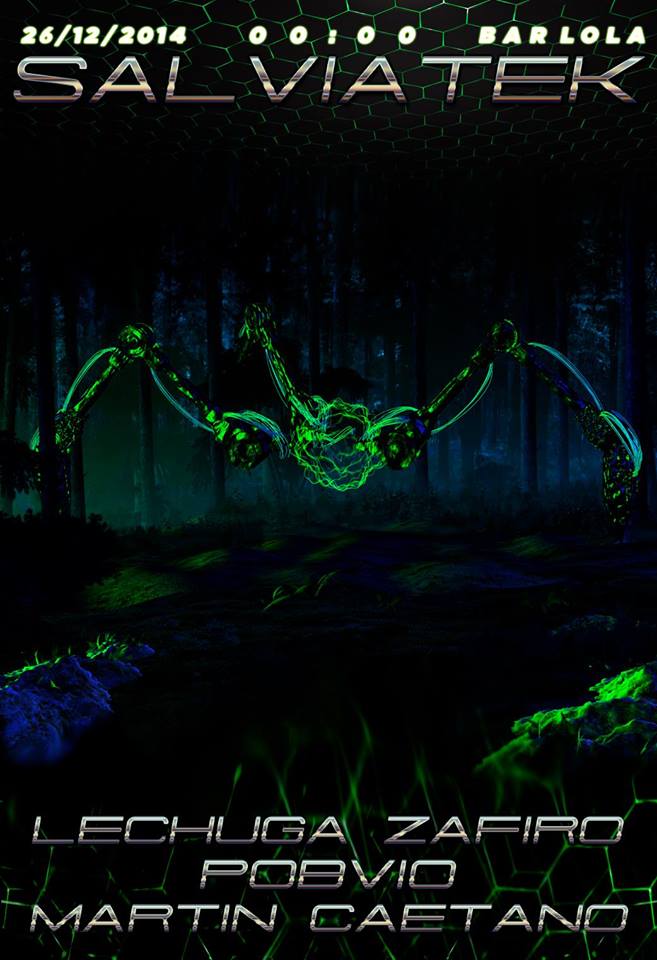