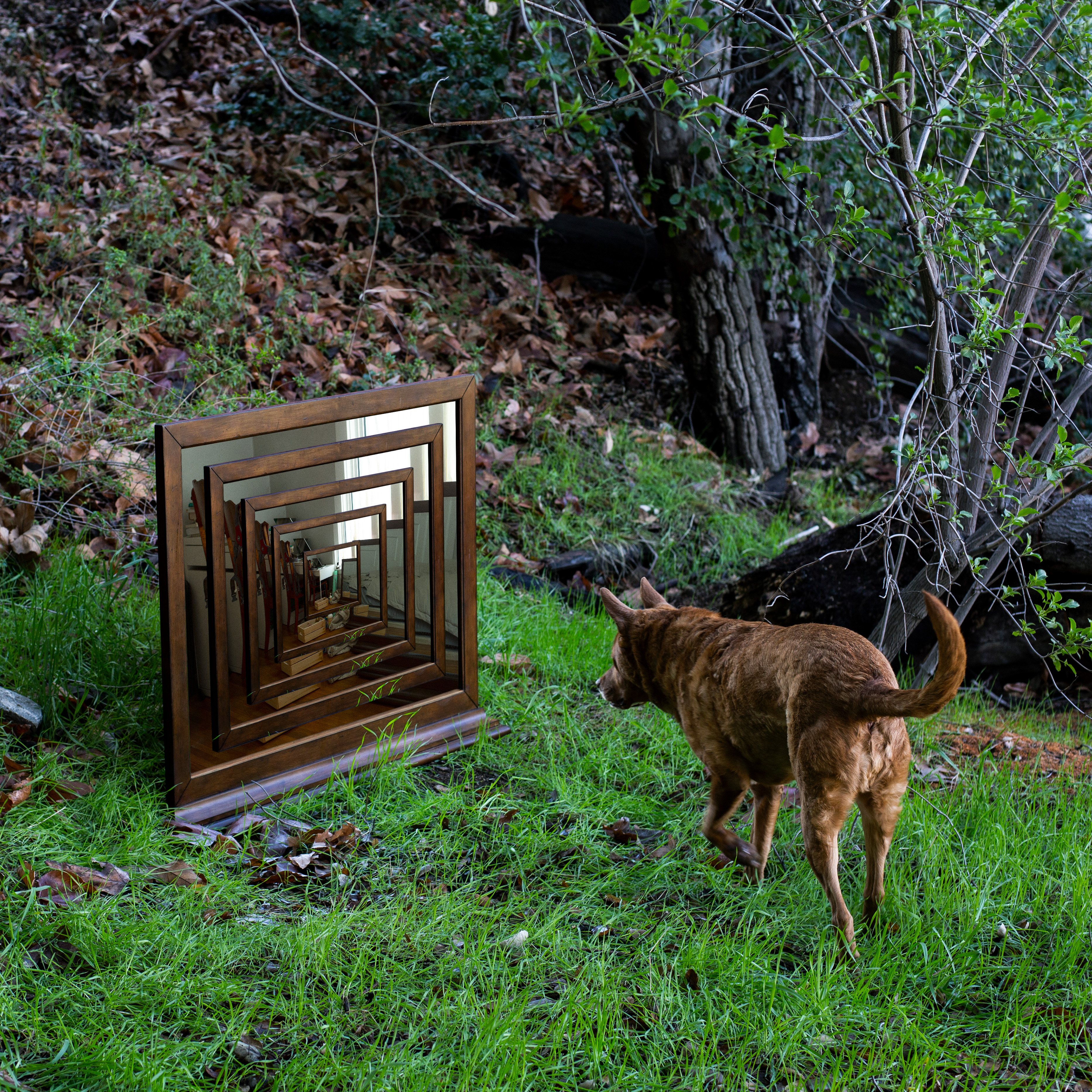 Subreal, the new label launched by Siete Catorce and Amazondotcom

SUBREAL is a brand new label founded by Siete Catorce (Marco Polo Gutierrez) and Amazondotcom (Stella Ahn), based between Mexico City and Los Angeles. Its vocation is to dedicate itself to unique and out of the ordinary musical projects. They want to bring together a community of artists on the margins of dominant cultures and encourage them to break free from the boundaries of gender to create their own “sub-reality”, their own musical universe. To launch the hostilities, SUBREAL announces the first solo EP of Amazondotcom called “Mirror River”.

Stella Ahn is a producer and multidisciplinary artist based in Los Angeles. We saw some of her performances as Amazondotcom in Boiler Room or at the Music Festival Los Angeles. As an artist, she has exhibited texts, videos and installations around the world, including in Paris’ Palais de Tokyo and NY’s AC Institute.

“Mirror River”, with its ritual rhythms, deep bass and synths, takes us into the shamanic imagination of its creator and puts us in a state of trance. This EP is composed of 4 titles that are part of the same universe. Creating something far away from traditional club music, sounds and tropical rhythms mingle with electronic sounds to offer us a freshness and a special feeling. To do this, she uses samples of birds, trees and crowds which she treated and mixed with powerful synths to design this unique atmosphere.

Her way of working is inspired by animism as she tells us that she lets herself be carried by the flow of forces, the affect, the matter and the time, rather than the genre or the intention. For her, shamanism can be considered as the animation of the forces of nature, the forces of the invisible, and this is what she applies to her own creative process.

Amazondotcom’s “Mirror River” is available now in streaming and vinyl.