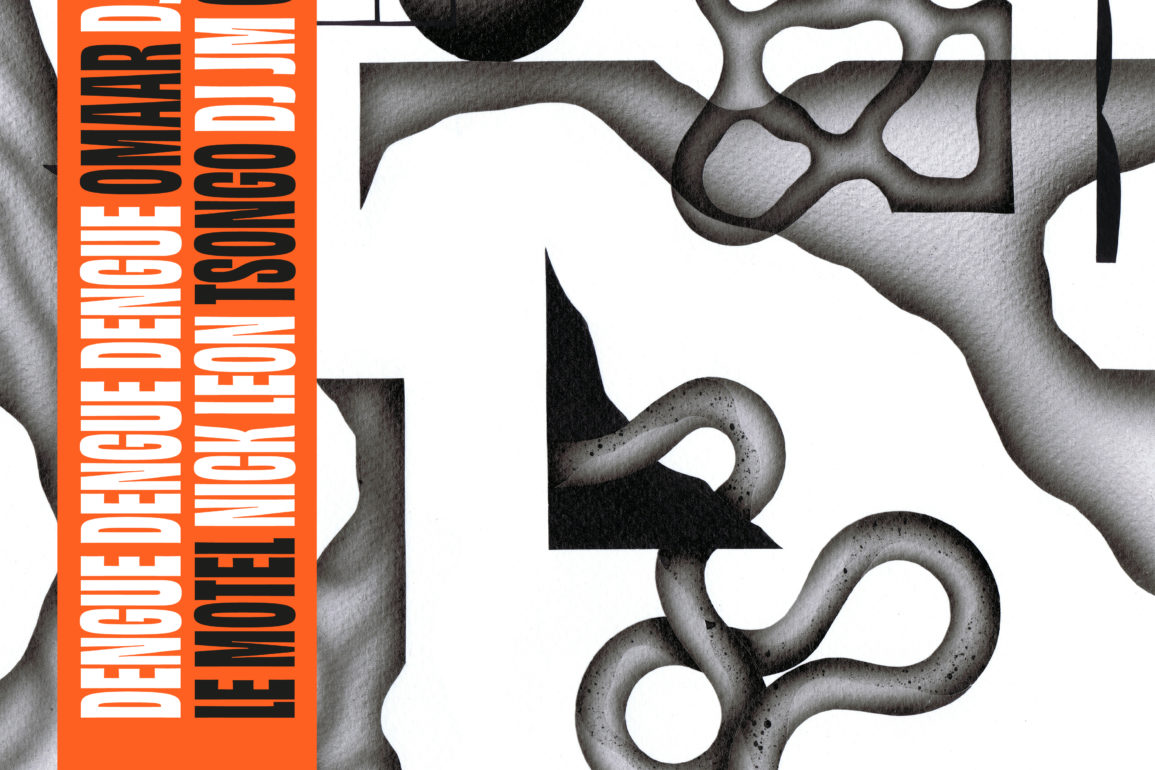 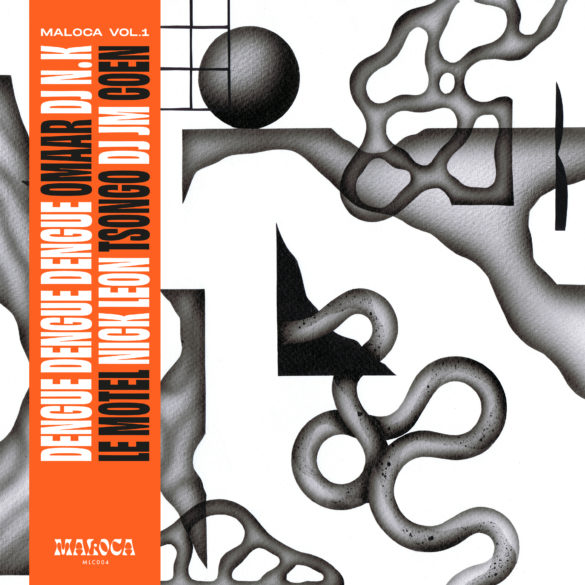 Dub-infused hard drum from the Belgian producer Le Motel forthcoming on his own label Maloca Records, as part of their first compilation soon to be release.

Following the releases of strong EPs from the like of California-based Farsight and Chinese beat scientist Howie Lee (respectively in June an September), Maloca Records is back once again this week with some very solid soundscapes. We are indeed very pleased to introduce you to the easy-titled Maloca Vol. 1, a compilation of many great producers among the ongoing global drum centered club music phenomenon who joined forces in the service of hard drum.

With tracks from Nervous Horizon‘s breaking-through artist DJ JM or NAAFI’s affiliate and perc prince Omaar and also some tribal witchcraft by the Peruvian duo Dengue Dengue Dengue, this VA album is undoubtedly one of the most furious dance experiment to be released during the end of this cursed year. And it will sure make you miss dance floor as never before. The label has already given us a taste of it with « Creation Story », a mental & psychedelic drum cut crafted by Florida’s own Nick Léon, thru Maloca’s Bandcamp page.

At the top of the article, you can now listen to « Durban » from Maloca’s head-honcho himself Le Motel. A track where the former hip-hop artisan is showing all his talent to build spacey rhythm structures, delivering here resounding kick lines as well as hi-pitched bells in three steps mode that will make your eardrums go nuts. Then, as we were blinded by some sunrise rayons, a dusty driven tom is running  on top of a dramatic synth theme, which finally disappears into some tape echo of heavenly sweetness. All accompanied with subtle bird chants. On the song’s final moments, Le Motel brings back is stomping drums layers with a jacking open hat that is showing the way for the ultime leg twisting. A great opener for your lockdown visioparties or such. But surely fits better to hi-tech sound systems. I really hope to be able to play this tune before 2022…

Maloca Vol.1 is due to be released on Maloca this Friday November 13th. You can already pre-order it on Bandcamp.