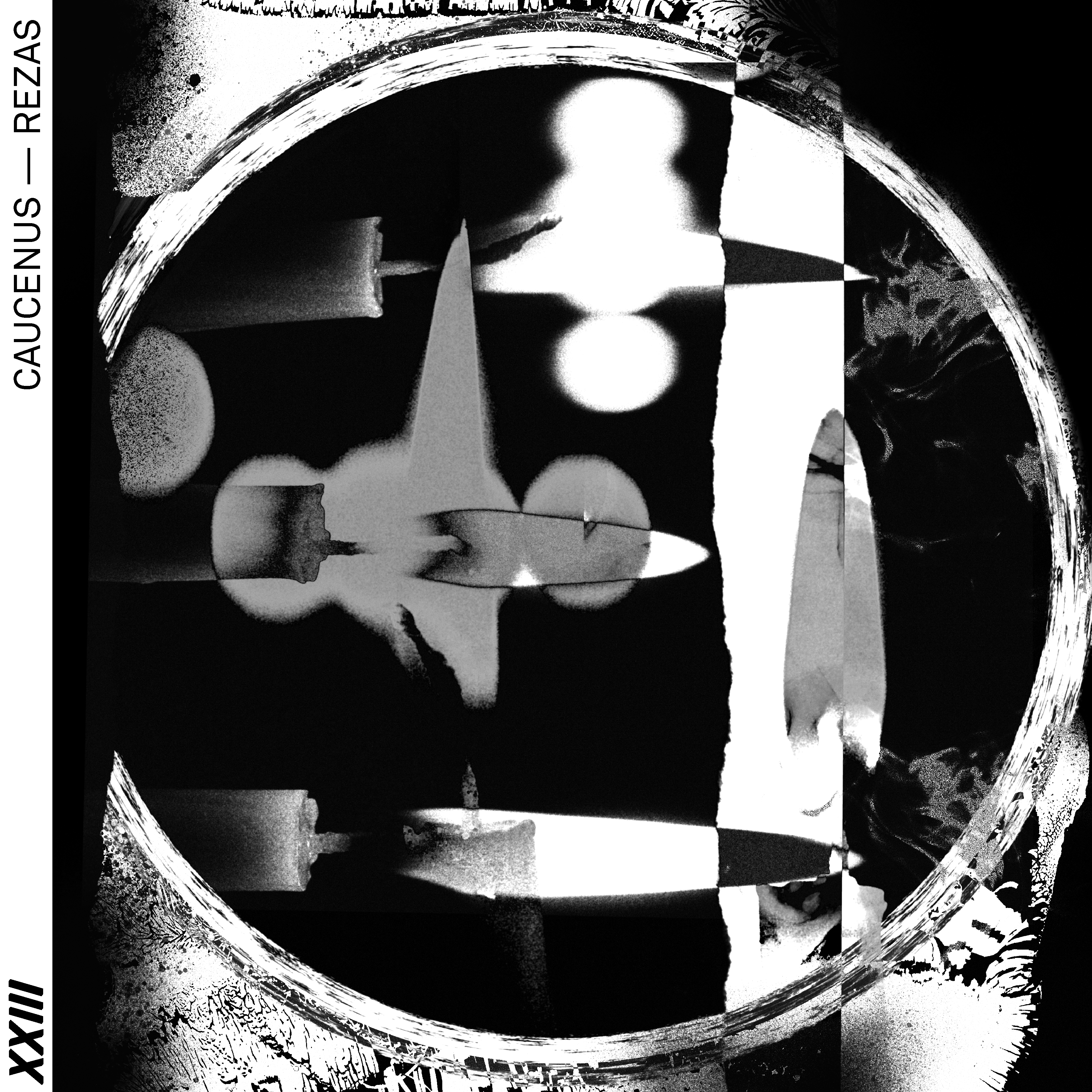 In this EP, Caucenus explores several of his favourite territories – African urban styles (Kuduro, GQOM and Batida de Lisboa); and mixes them up with basses and experimental soundscapes. This results in a kind of tribal and ceremonial sound, with heavy and distorted leads combined with extremely broken percussion.

This particular musical identity might be the fruit of Caucenus’ researches on music technology. He actually studies the combination of music with artificial intelligence for the development of interfaces for assisting electronic music production. He also curates his own radio show on Coimbra’s University Radio.

If you’re around Porto this weekend, don’t miss the release party with Florentino at Perola Negra on the 30th.