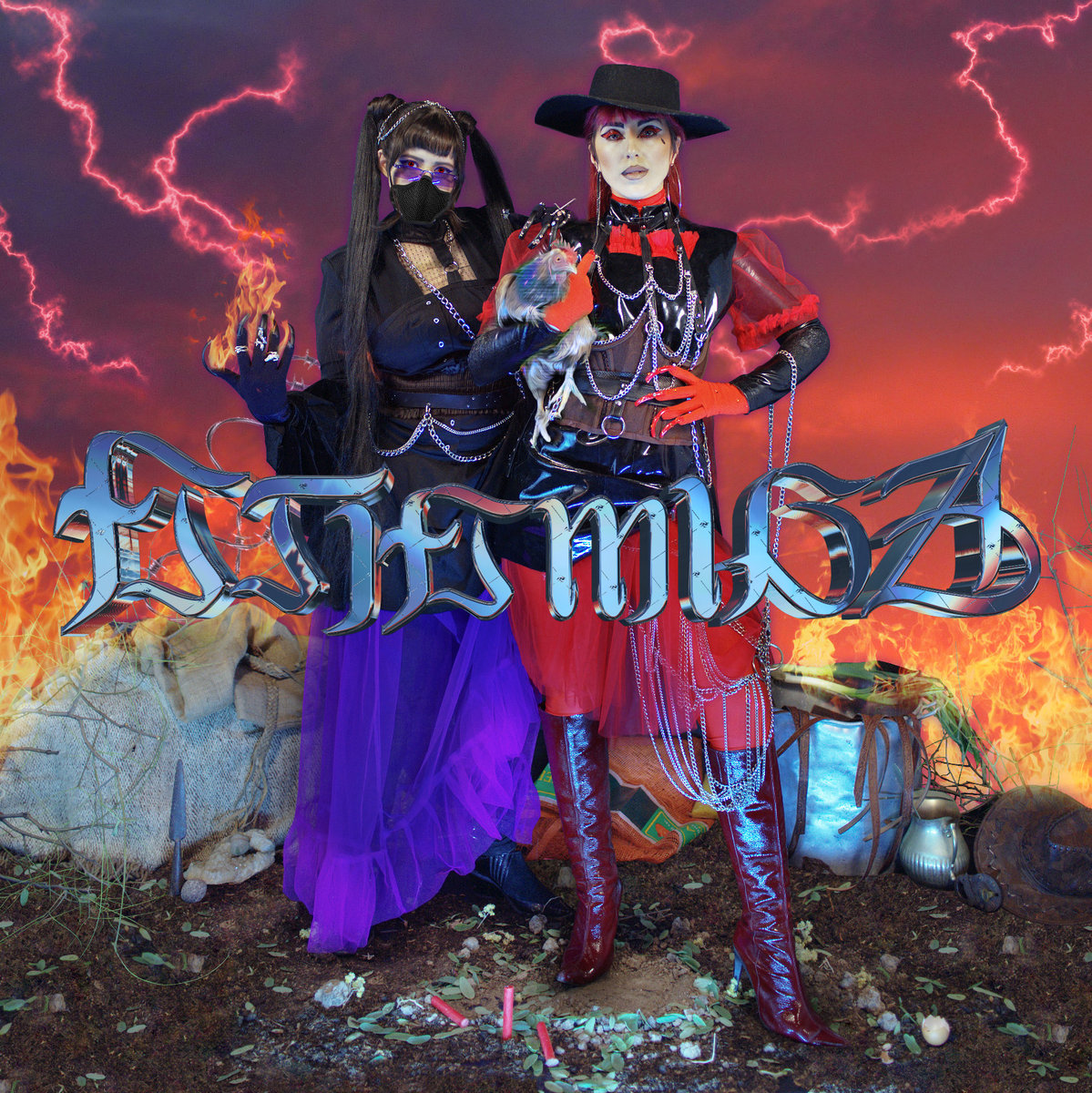 The ultimate post-digital dancefloor anthem from the south.

There’s a lot of ways to talk about how technology has transformed the manner we interact with each other. In her most recent LP, Holly Herndon made a highlight on how non-human intelligence and an ethical sensibility about technology can create a sense of community. Although it was remarkable, hearing PROTO outside of this context felt more like being on a PhD class about AI rather than an alternative pop album.

There are subtle ways to express the immediacy of technology and the digital world within a more immediate and quotidian view though. Long before imagining an idealistic post-anthropocentric community with non-human intelligence, we have to deal with the anxiety of seeing who has checked our latest Instagram stories and being aware of the reaction we hopefully expect to get when we post a suggesting comment in the last selfie of our internet crush.

We get so frustrated with the love-hate relationship of being available all the time and trying to convey an idealistic image of ourselves online, that there’s ironic bravery of making a mockery of this post-internet emotions. And that’s exactly what Uruguayan electro-pop duo A.M.I.G.A has been doing since the release of their first LP back in 2018.

Hiela de Fuego & Lila Tirando A Violeta are the alias of the women behind A.M.I.G.A. The unimaginable versatility of Lila as an electronic music artist, songwriter, performer and producer has to lead her to release almost every genre of contemporary electronic music within the past few years. From releasing sold-out tapes of vaporwave and ambient music, to having collaborating in extremely thoughtful techno & EBM projects, the breakout of Lila with club music came earlier this year when she released her album‘Sentient’, a collaborative take on a more experimental, dance-oriented record that includes her recurrent explorations with vocal processing and field recordings.

Hiela, on the other hand, is a styling artist and a performer. She has collaborated with several magazines and visual artists, with a provocative style that makes her work a combination of theatricality and ambitious explorations on fashion clichés. It might seem like alternate universes but such an overwhelming collection of ideas and creativity from both artists make A.M.I.G.A an explosive combination of carefully thought electro-pop music with a highly aesthetically pleasant production.

In a.m.i.g.a uy. their homonymous debut, the duo presented an eclectic collection of extremely catchy songs with a numerous of hyper-stylized pop references courtesy of Eros White, another Uruguayan queer pop artists who produced the album and made the whole record have an interesting Y2K-MTV retro vibe.

ENEMIGA seems much more like an extension and both a renewal of this melodramatic journey through the internet. Even the intro of the album glimpsed a quick overview of the most iconic parts of their previous tracks while we hear Lila struggling to connect into A.M.I.G.A’s site. It’s a declaration of a virtual war: If we used to be friends, we’re now enemies.

There was a surrealistic time between the 2005-2010 in the early Latin-American net where the collective imaginary of an inexperienced connected youth interacted trough rudimentary social media like Fotolog or hi5, where massive chatrooms overflowed with extravagant usernames and over-the-top decorations.

A cheesy pop culture emerged with the discovery of romantically interacting with each other through the internet, and it was soundtracked by a pretty particular kind of electro-pop music. Even Arca’s first project Nuuro was a famous referent of the underground portion of this wave back in Venezuela when she was much younger. This early online, Latin-American emotional education that the internet provided is the main inspiration behind AMIGA music.

For the homonymous main single ‘Enemiga’, the duo singed along argentine MC Sara Hebe and a mysterious collaborator named Kira. It’s an atmospheric deep-reggaeton cut that marks a transition to a melodious ethereal dancehall in « Memoria Dañada » and, following up the cheesy musical trends of the 2010s, « Deep Web » with a dirty-dutch inspired beat.

What is impressive about A.M.I.G.A’s music is the ambitious view behind its production and stylization. The vast number of musical references for Latin pop culture are gathered together in a pretty smart and entertaining way. It has the exacerbated melodramatic feel of the now-classic 2000’s electro-pop bands likeMiranda! and Belanova but with a forward-think motif for the present.

It may seem like a contradiction but the most breaking-trough pop anthems from the last decade are also the ones that found an equilibrium between musical originality, uniqueness and catchiness. It’s a subtle equilibrium that can only be reached through an experimental background and an exaggerated understanding of contemporary culture. And what makes to artists like Peder Mannerfelt to have producedfor Britney Spears.

Enemiga is both an ode and a curse to virtuality, intended to be danced and sung holding a black mirror in your cheek with a feeling that can only be felt within the internet, as Lila assuredly stated in ‘Unfollow’:

« I’m done with instantaneity and overwhelmed by the likes, but then give me another one ». 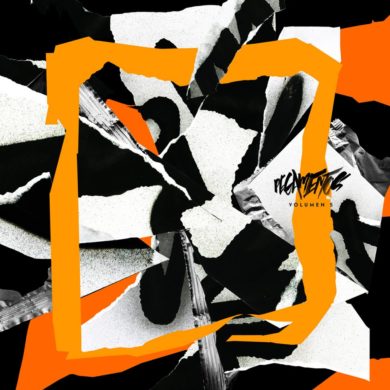