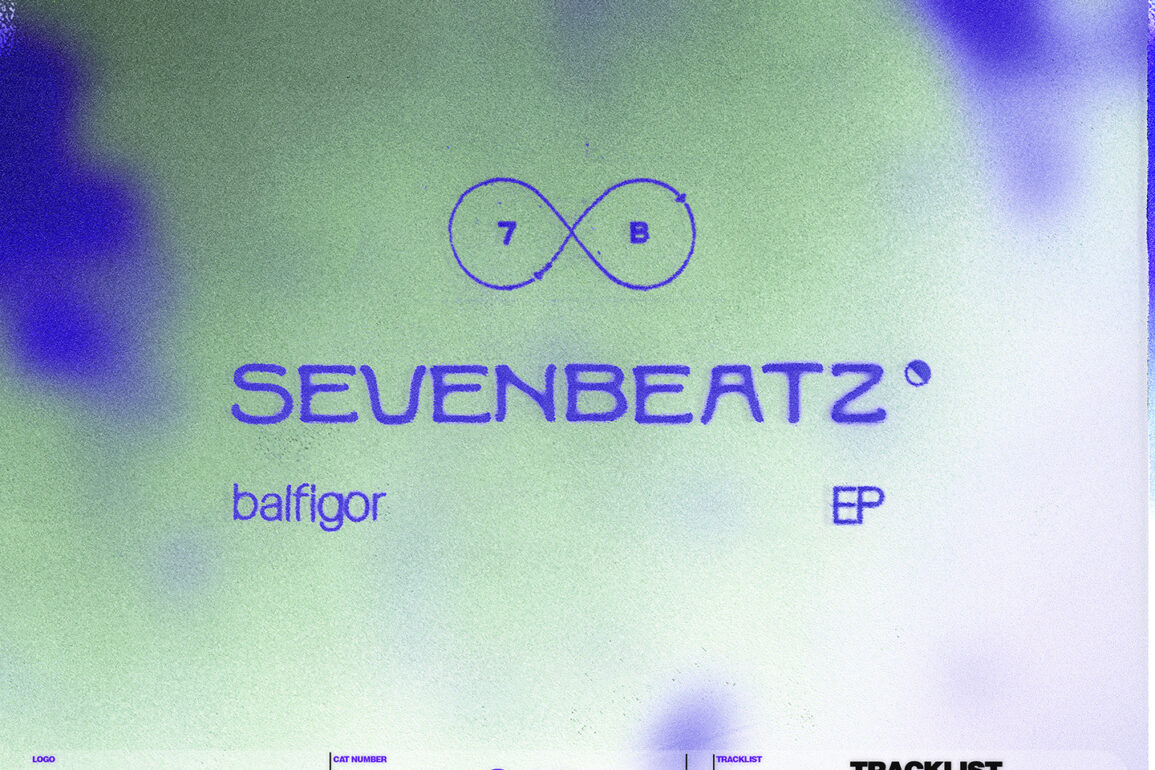 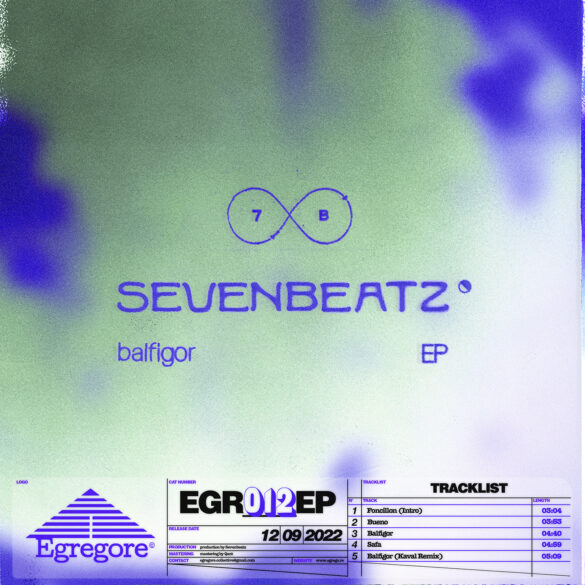 A passionate EP of genre-crossing and explorative dance cuts from the Bordeaux-based producer Sevenbeatz, to be unleashed this September 12th via Toulouse’s own & non-stop rising Bass Music label Egregore Collective

As years pass by, musical scenes getting bolder and planet Earth going (dramatically) warmer, the Toulouse-based web radio, label, and DJing crew Egregore Collective blesses us with continuing attention on the forward-thinking vision of Bass Music, all kinds included. This year already saw the southern french sonic familia going deeper in the club landscape, with excellently crafted sound works from the likes of Montpellier’s operating House & Garage queen Dylan Dylan or Saint-Denis Hardcore Continuum knight Jumboclat. They are now back with a new signee on this yet versatile roster, introducing I-Boat club resident and Le Ciel label owner Sevenbeatz with his upcoming Balfigor EP.

The project consists of five pieces of sharpened and mind-blowing dance experimentations with which the Bordeaux-based DJ and producer reflects on nowadays club music evolution, taking his inspirations from a multitude of genres such as Baile Funk, Dancehall, Jungle, Speed Garage or Instrumental Boom Bap, with the same focus on detailed drum patterns and sampling than with his previous self-released edits packs, which made a lot of deejays and crowds getting nuts over the past few years. Balfigor even ends up with a dancehall remix of its title track, forged by Egregore’s own MPC wizard aka manlike Kaval.

When listening to this furiously moving EP, it appears clearly that 2022 bass music producing artists are taking seriously diversified, as well as in the current international movement led by Latinx crews like Hiedrah Club De Baile, NAAFI, or Mamba Negra. We are now facing an era where boundaries of musical styles are getting close to distortion, even if we can trace some ancestral remains from there to there. In other words, club music has never been more plural, melted, and urged than now, and Sevenbeatz is yet another good example of this multiplicity of approaches. Elegantly crafted for the floor stomping as it is for any domestic listening, Balfigor is one true legacy of thirty-plus years of breakbeat evolution and Jamaican-rooted sound signatures, and also tells us how Brazilian funk has been one of the most influential musical genres in recent club history.

You can now hear the track « Bueno » above the present article, which blends Trap synth lines, Baile Funk vocal glimpses, and Dubstep bass patterns, all gathered under an avalanche of intoxicated percussions and a-go-go bells that will make your culo crash itself in all ways possible. Perfect to end this summer moisturizing in the back of the club or anywhere else, truly…

Balfigor EP by Sevenbeatz will be released on Egregore Collective next September 12th, follow the label on Bandcamp.