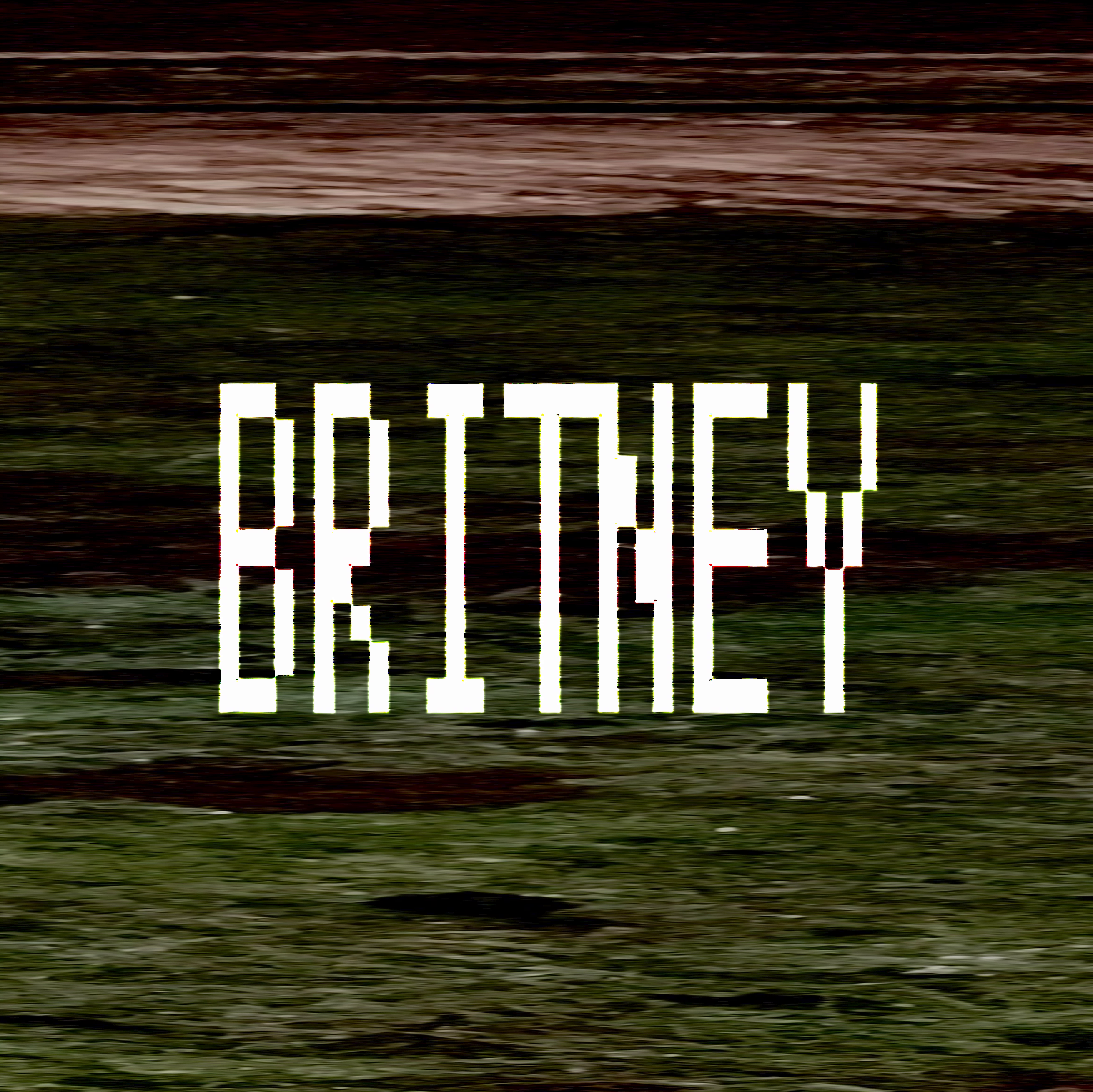 After a first EP released just under a year ago on the label he co-founded, Bound Centre, Victor Metske is back with a smashing pack of brand new edits: Halved Quartered Edit Pack.

On this project, the Dutch DJ and producer takes well-known pop hits – Rihanna, Britney Spears, Madonna – and makes them his own by offering them a devilishly effective hybrid club makeover.

By dividing the BPM of the acapella by two or four, Victor Metske put these familiar standards in an ultra-contemporary club music vibe, and as a final touch, he adds his characteristic percussive and obscure touch.

The pack is out today and Victor has entrusted CxC with the distribution of his edit of the fantastic Toxic hit by Britney Spears. Listen to it on the player below. 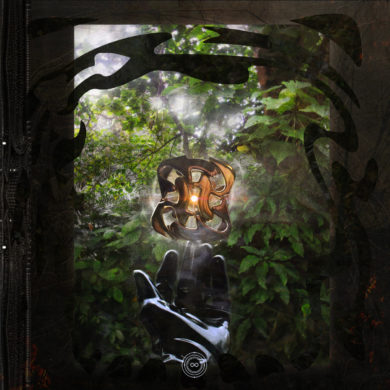