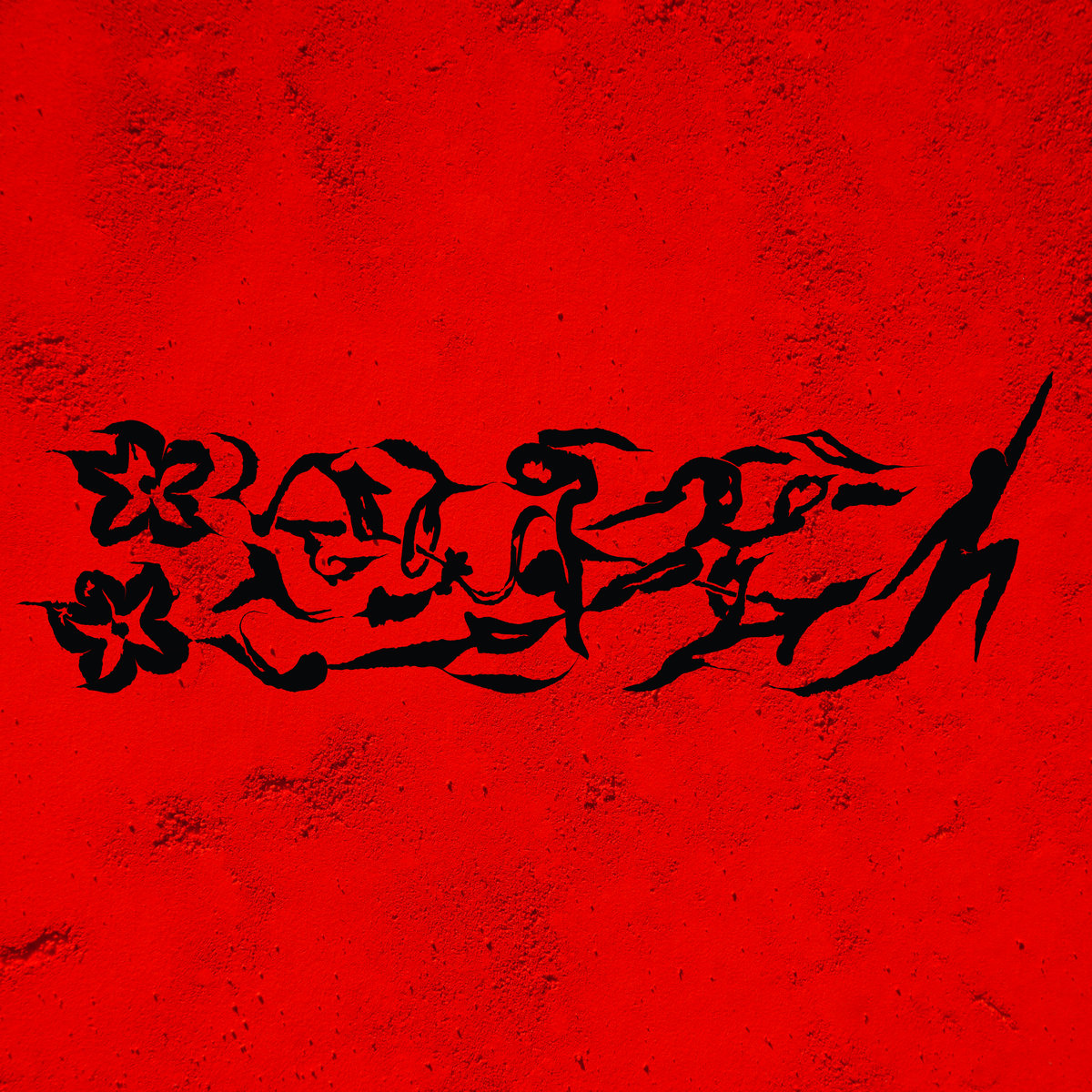 Kablam aka Kajsa Blom – brilliant Swedish producer – comes, as we all know, from the punk and metal scene in a rather feminist and anarchist fashion.

On May 26, Kablam self-released her album Confusía.

Her previous album was released by the excellent Berlin label Janus, from which we hear a little bit less lately (but he has produced enough masterpiece for a lifetime). In Furiosa, released on that label, the approach, could be read as a rewriting and a political explanation of the feminist and excellent last Mad Max movie.

Confusía is not a sequel, but rather something else, always taking up codes specific to the inner and outer wandering of Kablam, which always feeds the intensity of its productions. It’s pretty funny listening, because “gimmicks” she uses since its beginnings as a producer are today figures of style of the hybrid club scene, post-club, post-internet, monstrous, choose the term that suits you.

One could say that Kablam’s productions have their own rhythm, their own vibe. Something between hardness and speed.

Kablam is also, especially in Confusía, a blueprint of what should be part of and what is not a part of the scene called “experimental”. When often three white guys are merely improvising as they have done for the last thirty years around drum machines or instruments, Kablam, invents a new form, and uses a whole legacy and a material, which is inherited from the club, sometimes even from the rave, but it is never limited by that.

It would be too simple to reduce Kablam’s materials to the simple, club / rave / electronic vibe. In truth, there is something of a very plastic and sculptural construction of the musical material in her work. Something that could be found in a different way among Metamkine people, and that we find again today in the work of Franck Vigroux for instance.

The “literature in the sound” of Kablam

But Kablam brings something else, something more, a kind of literature in the sound, a kind of very constructed geometry, where through the classical figures of electronics, one feels overwhelmed by emotions, feelings, internal and “external” paths. A music that has the taste of the experience, a lived and digested story, a music both intimate and exquisite.

Moreover, with a science of rhythm absolutely disarming, not sure that one can really dance on the tracks of Confusía and yet, there is nevertheless something of this order in her music. The body is particularly misguided in its dance habits, you have to imagine something else. A position between sitting and standing, between hypnosis and ecstasy, with constants always broken, speeds that always change, and a very singular roughness.

We even find on some tracks a diversion of the song, the voice, used as a babble, something that can be quite close to a performance poetic sound to Henri Chopin. But all this always with this material that is the club, the electronics, the techno, the rave and its rythmics. Crux is undoubtedly one of the most beautiful experimental pieces of recent years, as it crosses and hybrid of references and singularity. Henri Chopin and Bernard Heidsieck as seen through the club’s prism, it has a certain level of class.

If we also consider that the album displays work on patterns of melody in the spirit of classical music, and experiments around the action breathing, we are confronted with a peculiar phenomenon. What is crazy enough in all Confusía is that one has the impression of work with the magnetic tape, except that there is none. Everything depends on speed, deceleration, acceleration, hybridization, experimentation.

Finally, Confusía is as much a literary or musical work, like plastic, it is like a kind of work of memory. The memory of intensities, of sensations, produced as well in oneself as by the world itself.

Confusía is disturbing, monstrous, terrorizing, but also particularly enjoyable. Pleasant as it is full of novelties, experiments never heard, and a whole work of reinterpretation of experimental scenes from improvisation, sound poetry or the club.

Once again a masterpiece, again a thickness and a density rare enough to be underlined. Kablam definitively asserts herself as one of the essential figures of electronic and experimental music today. A new soundscape makes a radical hybridization between past, present, future, figures of speech, jingles, gimmick and misappropriation. A sensitive album in every sense of the word, and in all the political power that it can have.

A real nice slap, an album both mental and physical, in short, what is called, yes, definitely, a masterpiece. 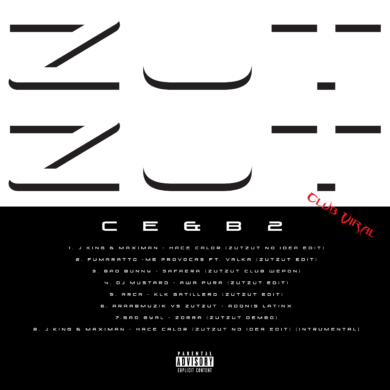