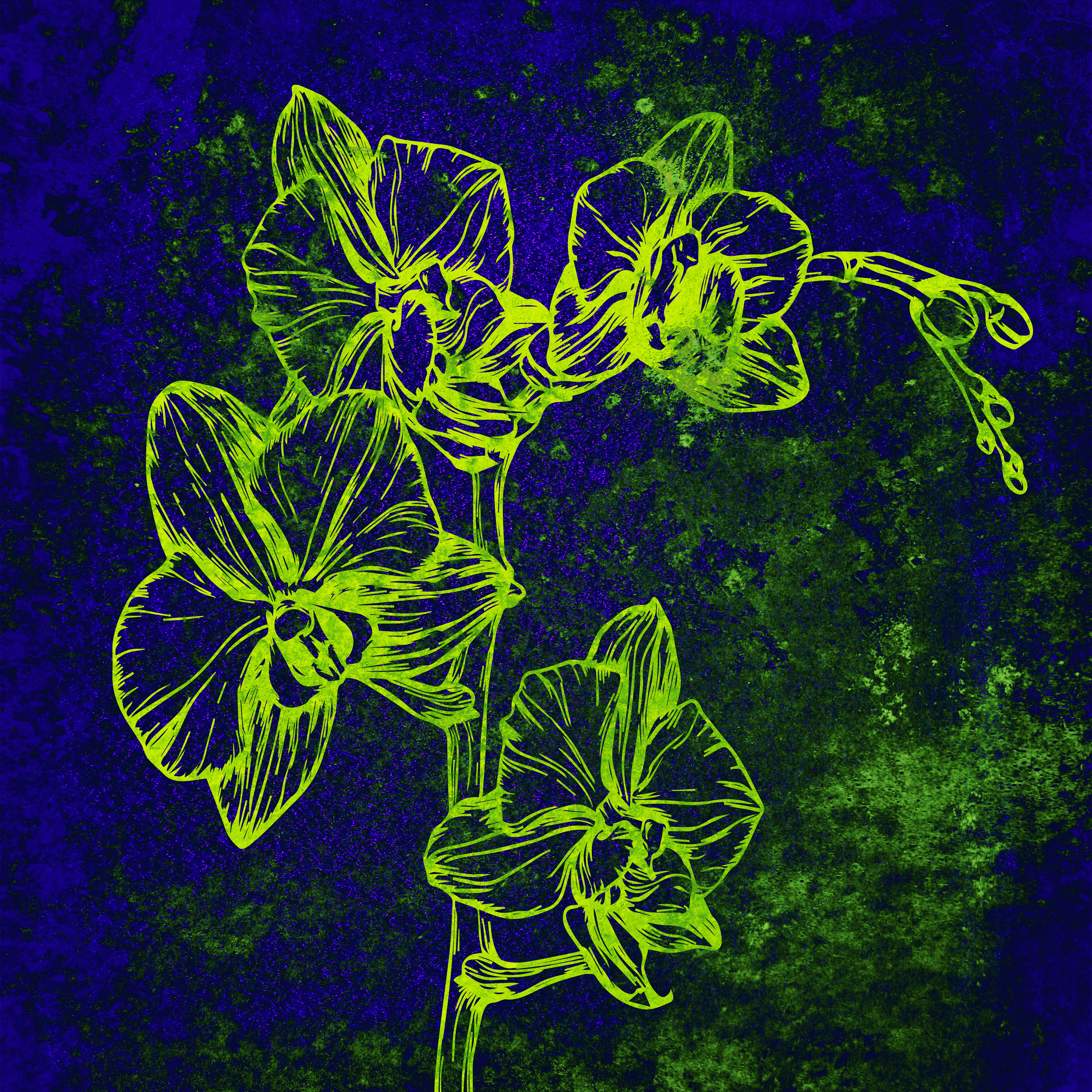 Sébastien Forrester is the co-founder, alongside AmZo, of the Gqomunion events, Parisian parties with impeccable programming that will not have escaped you if you are a listener of adventurous and mutant music from the four corners of the planet. Since 2017, Gqomunion has produced in Paris the arrival of
the cornerstones of the genre born in Durban: DJ Lag, Citizen Boys, Rudeboyz or reference labels such as Gqom Oh! or Goon Club Allstars.

Trailblazer of “trance music”, ritual and high in percussion, as evidenced by his mixes on Rinse France, Hotel Radio Paris or OKLM Radio, after a recent album at Nowadays, Sébastien Forrester has launched his own label dedicated to his rhythmic experimentation innovative: Afraa Productions.

DJing alongside my friend Citizen Boy, for instance, playing him new tracks and getting feedback on them directly from him was hugely inspiring. Sharing the decks with KG and Moleskin at the Gqomunion parties definitely was a blast too.

After a first EP end 2018 on Afraa Productions, Waylay EP, Sebastien Forrester is about to publish his new project: Salvo EP, which will be released tomorrow, Friday, June 14, still on his own label.

Sébastien Forrester delivers a bluffing work on Salvo. Hyper percussive, the whole EP is of remarkable power. Punctuated by the characteristic trance of the Gqom to whom he pays homage with brio, Salvo goes further and lays the foundations of a hybridization that does not leave hard drum, contemporary music or rhythms reminiscent of the coupé-décalé.

Salvo EP will be available tomorrow Friday, June 14 on the SoundCloud of Sébastien Forrester and it is already possible to pre-order on Bandcamp.