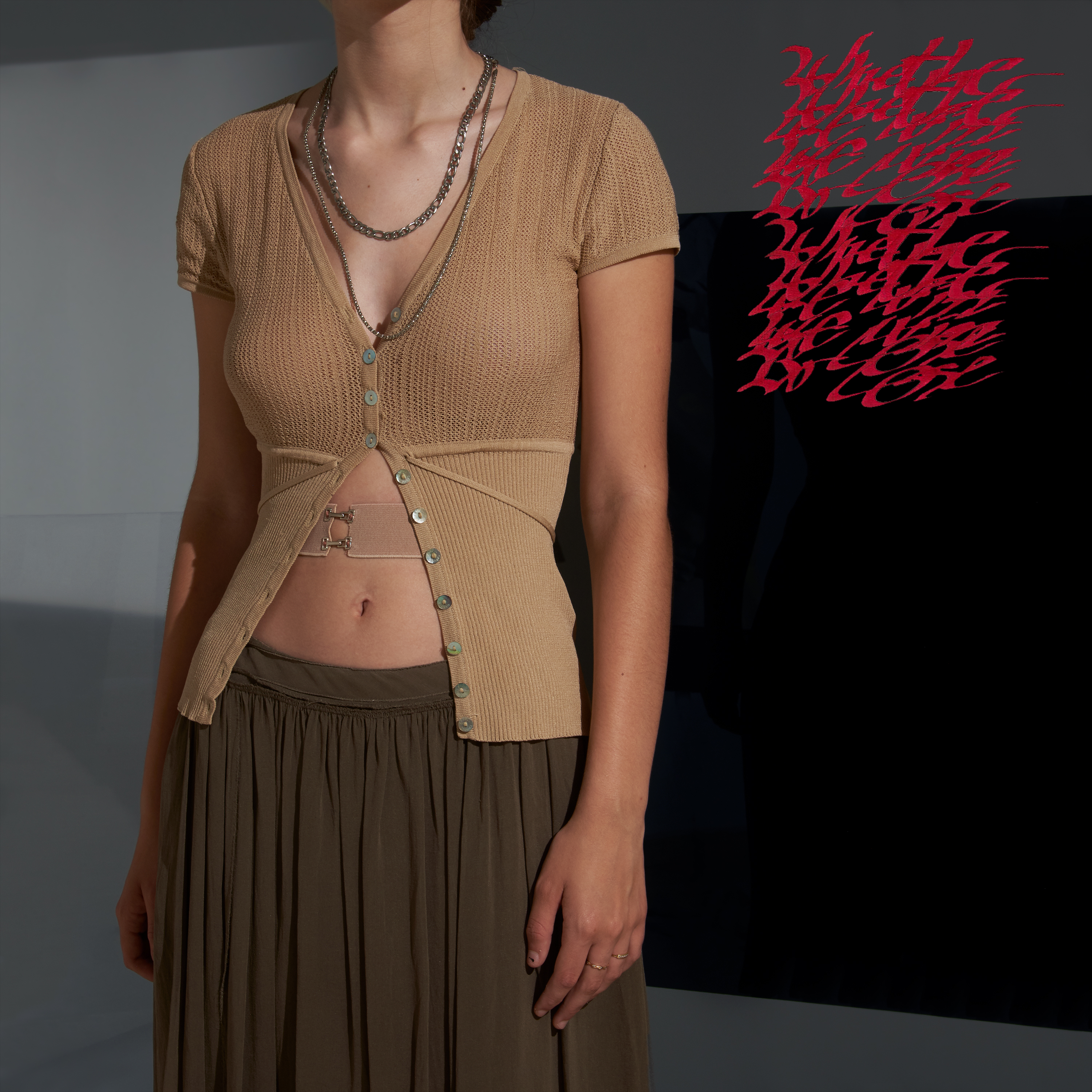 Whether it is from their provocative music releases or the titanic labor they do by compiling the most innovative electronic artists with its mixfile series, JEROME is a referent imprint for experimental and club music worldwide.

They have compiled a huge archive of music already, gathering and preserving an important moment of transformation for electronic music with their wide range of radio shows and mix takeovers, sharing and presenting the most forward-thinking proposals on experimental club music.

With an assorted catalogue of releases, JEROME has presented challenging music and artists with a unique imprint. In their latest release, Miedo Total offered an EP that broke away the conception of any alternative music, incorporating real instrumentation and a darkwave vibe with experimental club elements on the harsh but beautiful melodies of the five tracks.

For their upcoming release “Whether We Win or Lose” a double-single EP from the Spanish producer Louis Me, hybridization and mixing with the opposites is a key concept too. Louis Me has a notably approach on hardcore and trance music. In his iconic debut EP for Total Trax, “Onda de Choque”, the producer delivered a hard-techno/aggrotech/trance hybrid with a harsh sound palette.

More recently, he remixed a hard-ballroom club-destroyer track from quest?onmarc and joined Country Music – a netlabel focused on long club tracks – for an aggressive yet powerful piece. He also will join Chinese artist Rui Ho for her upcoming release on Objects Ltd “In Pursuit of the Sun 逐日” with a hardcore remix. He also runs ‘Daga’ a collective with a monthly radio show on Radio Relativa looking forward to supporting the most interesting sounds from the Spanish underground music scene.

“Whether We Win or Lose” is a short release exploring the ‘dynamics on uncertainty’ with two opposite yet reciprocal tracks. We asked Louis about this idea and his views on trance and hardcore in the arrival of this upcoming release.

Tell us about this two tracks, in which way they integrate each other for the release?

With “Whether We Win Or Lose” I want to reflect the dynamics of uncertainty and desire trough two different approaches. Both are club-ready tracks, but the approach is completely different on each one and that’s why they fit together. I wanted to show our capacity of appease or disturb ourselves on situations of desire or which we don’t know what’s going to happen with something.

I see a close relationship between these two sensations. If we don’t feel the desire of something to happen, we wouldn’t be in doubt and we wouldn’t feel discomfort. On the other hand, in both tracks, I sampled party tracks like “Yo Quiero Bailar” from Sonia & Selena and “Silanena” from Jose AM in order to put together this search of distraction and liberty through dance music, and the necessity of runaway from the inconvenience.

What makes you keep exploring the possibilities of trance and hardcore in your music?

I do not attempt to reinterpret or worship any genre. When I’m writing songs I focus on imprint what I’m feeling, without any previous intention of making something that I’ve thought before. It is in this sounds and genres where I’ve found a comfortable place for developing my music and interpret my reality, but I don’t pretend to give trance and hardcore a new meaning, at least not directly.

Can you suggest us some of the artists and producers that most inspire you right now?

Nkisi, Via App and quest?ionmarc to name a few. In Spain, Otro and Metrakit are blowing up. Outside electronic music, I’m lately hearing a lot of Ian Isiah and La Goony Chonga.

We want to establish a platform in Madrid and the rest of Spain with Daga in order to ease the creation of an underground electronic music scene in the country. Our goal is to highlight and give visibility trough parties, events and showcases to producers and DJ’s that, because of the club infrastructure of the country and the actual misconception of underground electronic music don’t have the opportunity to perform in clubs or show their job, at the same time we introduce foreigner artists and genres that will allow enriching the scene. It is through the residence we have on Radio Relativa that we have a pretty important tool to accomplish this objective because it is a gate to show national talent trough guest mixes and interviews.

Would you rather beatless or hard-kick trance?

I would say beatless. Not necessarily the entire song, but in the end what most stands out of trance are the melodies. Whether you like trance or not, if you don’t feel anything when a melody is building upon a trance song you have a problem.

No Sé Tu is a powerful track that includes a hypnotic sample as it evolves into a frenetic and hard club banger with a nostalgic rave melody. As the label describes it:

“The sampling of party inspired tracks like Sonia & Selena’s Yo Quiero Bailar or Henry Mendez’ Silanena connects with the search of distraction and liberation through party music.”

“Whether We Win Or Lose” will be out July 11th on JEROME bandcamp. 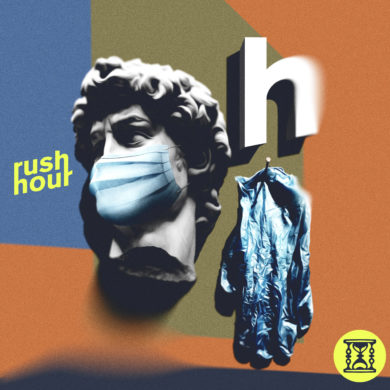