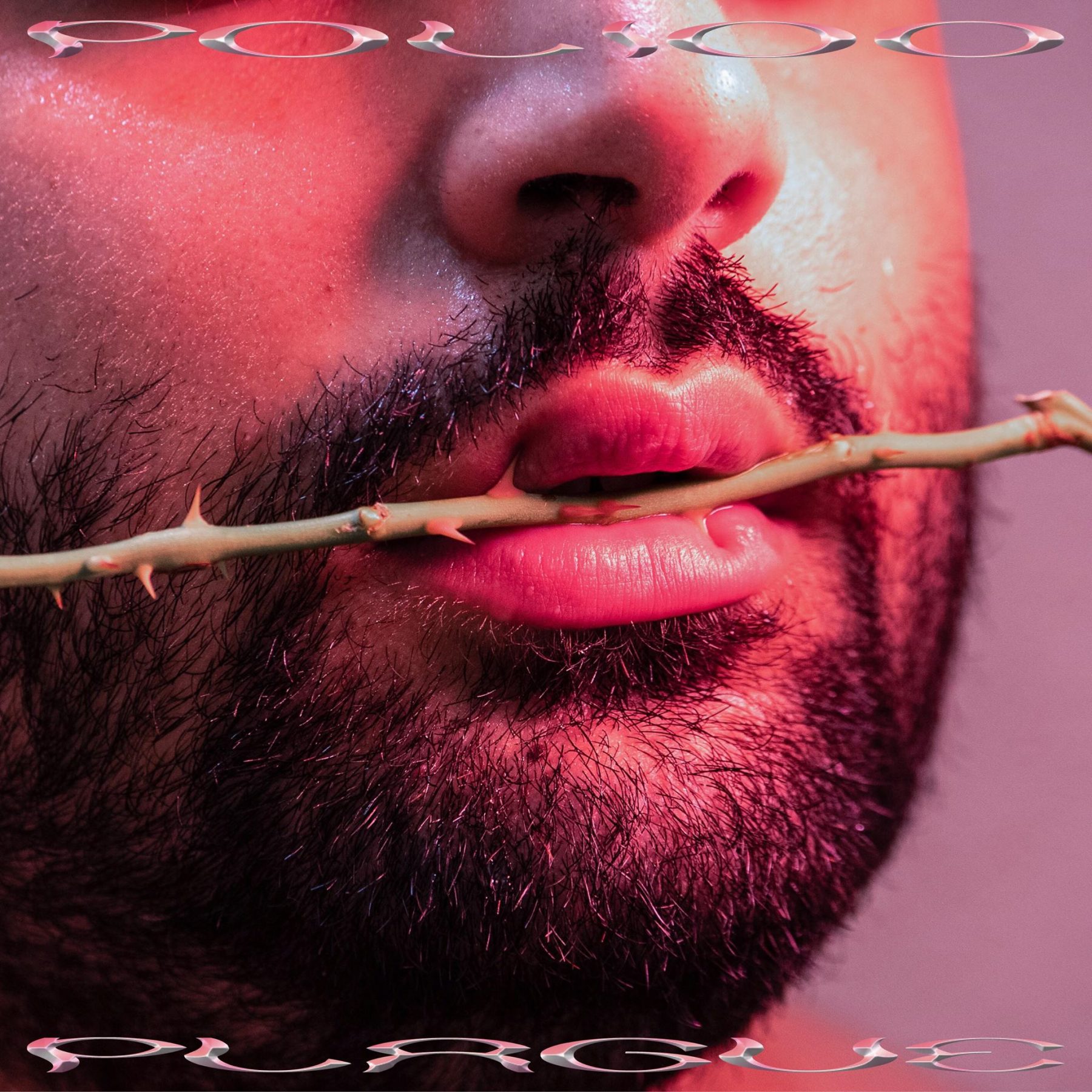 The EP Plague from POL100 is the forthcoming release of the Marseille-based label Du Cœur Records.

Founded a year ago by Jules Du Cœur, the idea behind Du Cœur Records is to give a place for the experimental research which is at the core of alternative and contemporary music.

After 4 releases, including a compilation entitled Manifesto, and an EP of the one and only Yung Soft, Du Coeur Records is about to release its fifth production: the EP Plague from the Italian producer POL100.

POL100 aka Paolo Maiarelli is a producer based in Ferrara. Author of a recent EP, Another Fine Day on Elastica Records, the music of POL100 is an interesting and sensitive synthesis of organic sounds, deconstructed club music, ambient, crystalline and even tribal.

It surely reminded us of the work of Arca, Rabit, or the Mexican producer Debit, as POL100 delivers an EP filled with experimentation and melancholy.

Plague EP of POL 100 will be available in full on Du Cœur Records on October 3, and you can already listen to the exclusive track below: the beautiful and sensitive MGNT. 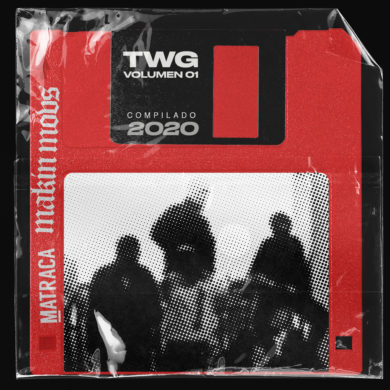