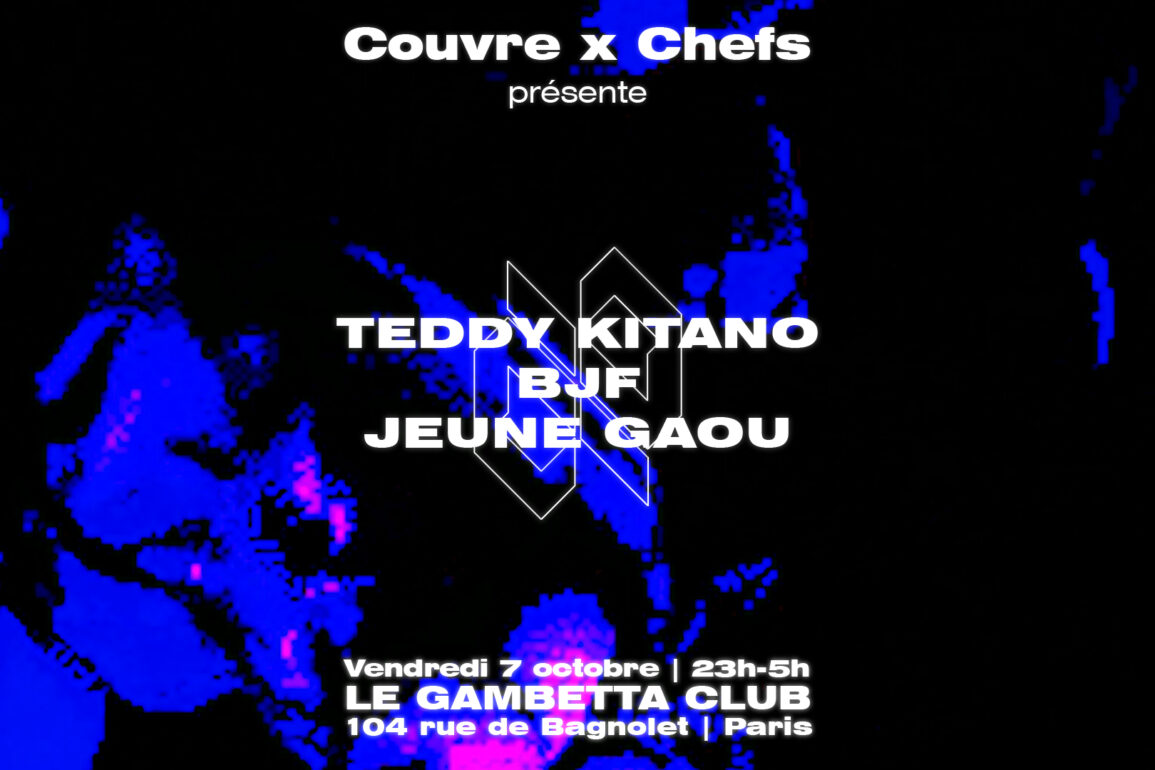 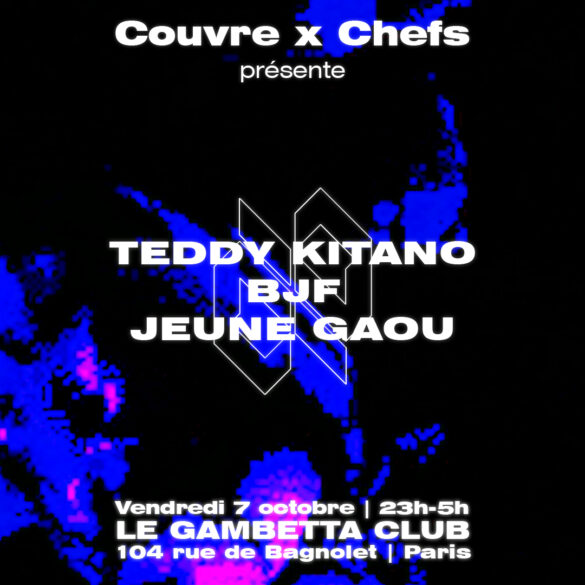 As a multi-genre DJ from the Parisian suburbs, Teddy Kitano offers original and energetic sets ranging from Ballroom to UK Garage to Jungle.

Since 2015, Teddy has appeared in several radio shows as a DJ but also for the broadcast of his productions played by several DJs and producers around the world (Rinse, NTS, Dublab,…).