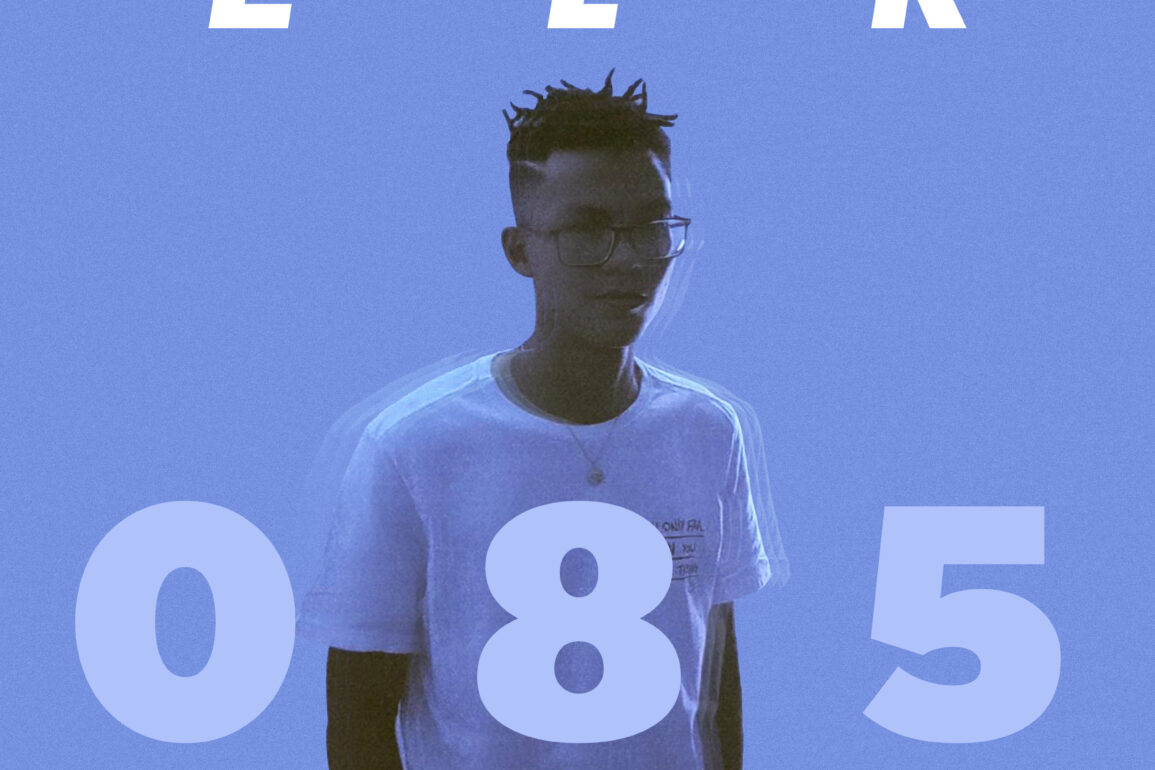 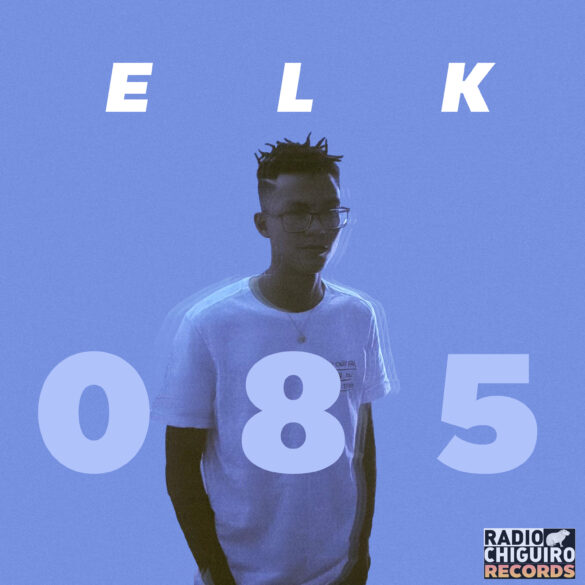 ELK is a young producer based in Fortaleza, the fifth largest city in Brazil. He is naturally immersed in Carioca funk, the evolution of which he has followed since he was 14. Attracted by the powerful bass, it will be Skrillex’s dubstep that will later make him want to start producing on Ableton or FL Studio.

At just 21 years old, ELK publishes his experiments on SoundCloud and refines his style, now influenced by the baile funk avant-garde: Deekapz, Vhoor, Sango, or even HVSN. “My mind is full of ideas and potential innovations, anything can happen!”, he confides to his label, Radio Chiguiro Records, which will release his EP 085 on October 28th. The name refers to the telephone number of Fortaleza, a tribute to his hometown “where you can find hidden artists on every street corner”, says the producer.

I would define my sound as Brazilian Popular Underground Music

Ahead of the release, Radio Chiguiro Records gave us the first single, “Luar”, which means “moonlight” in English. The opening track of 085 oscillates between the subdued atmosphere of a haunting vocal sample and ELK’s inimitable funk percussion, creating an unstoppable 75/150 ping pong that bodes well for the rest of the project.

Pre-order 085 by ELK on Bandcamp, out 28 October on Radio Chiguiro Records.