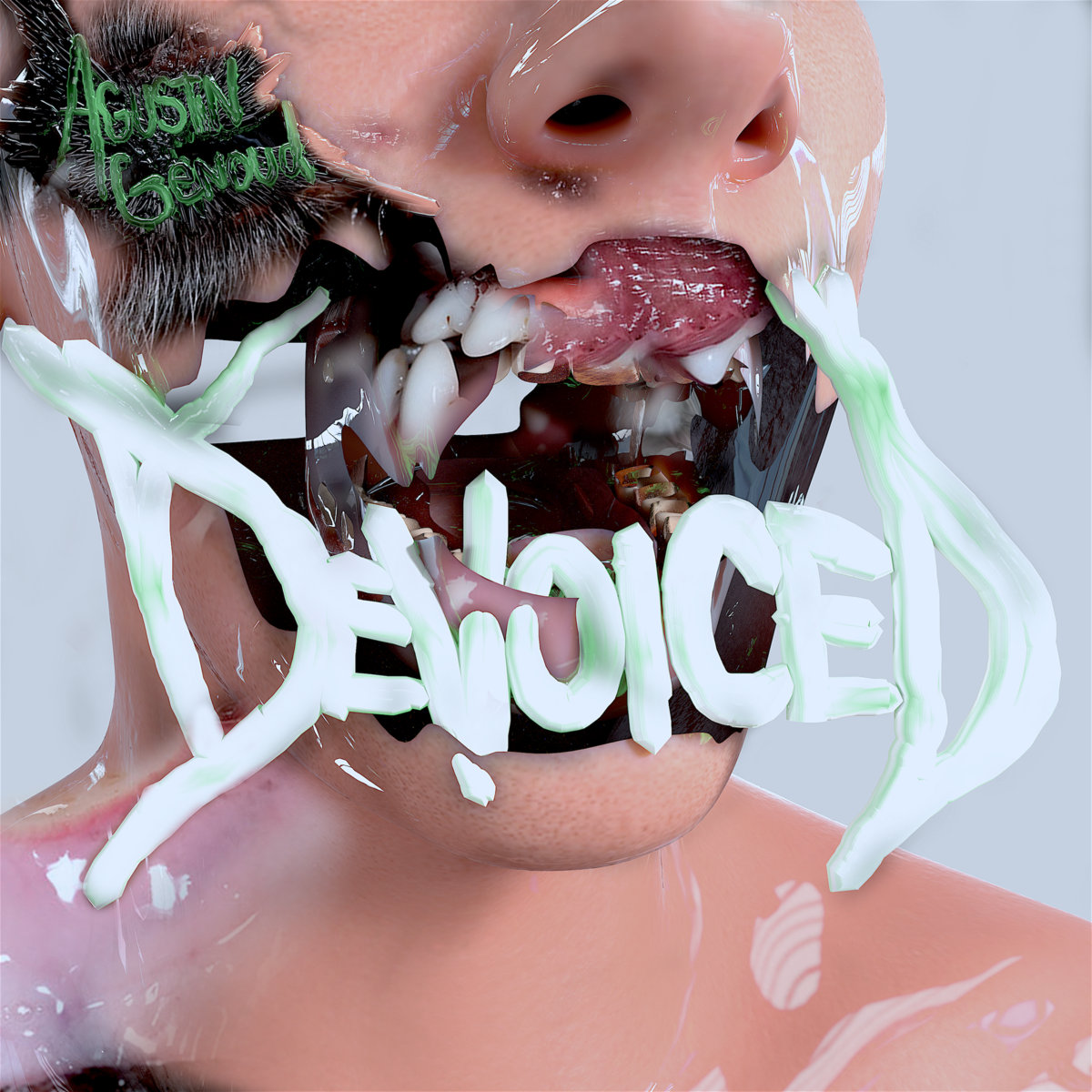 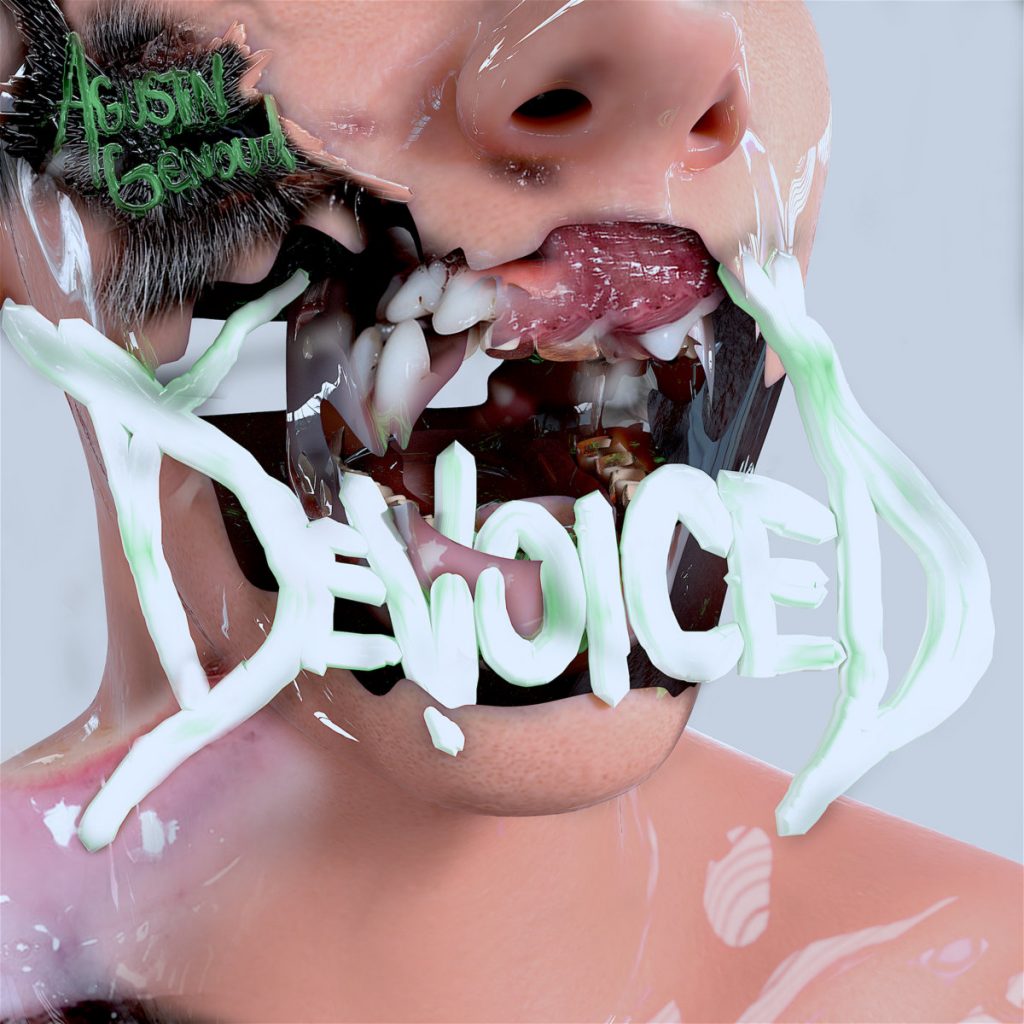 TRRUENO is a bizarre Argentinian label, based in Buenos Aires, where we could spot the excellent releases of QEEI, or the compilation MECHA02, including Astrosuka or Anakta and already a certain Agustin Genoud…

TRRUENO delivers his latest release, as always, in a bit confidential way. As we crossed him at the corner of the internet, very little information about the artist is available: only a few videos including two estados hibridos that look like a manifesto to qualify his practice.

devoiced is a rather intriguing album at first glance, very experimental, it proposes to collapse a kind of cyborg bestiality from human voices passed to the prism of cybernetic machines. Weird, very weird, but made of a rather rare power, which gives a kind of vision, or completely radical point of view on the possibilities of electronic music … One thinks obviously with the manifesto cyborg of Donna Haraway, but the impact does not stop there.

devoiced is based on a radicalization or a kind of exacerbation of a clash between human, animal and machine. Something clean in any case which forms an electronic monstrosity to which one is sensitive enough. A radical hybridization between human music and the speculation of a world and a machinic production.

The process of creating the Agustin Genoud album is quite simple and rudimentary, it’s also what makes it so strong, the sound materials were created from simple voice management software, and techniques rather widespread ranging from beatbox to grindcore vocals …Everything gives the impression of a post-human opera, opera or anti-opera, something that would have telescoped humanity: both living and machine, probably an attempt that Georges Simodon would not have denied.

devoiced is a radical experiment, full of a powerful sense, the album speculates the possible soundtrack of a kind of real matrix where machines and humans collide in a reality with a stroboscopic atmosphere.

Acceleration and deceleration, percussion and impact. Devoiced proposes the sound of a radicalism to come, which is not without making you think about the most outstanding universes of science fiction of the 2000s. Matrix has found its soundtrack.

Weird, bizarre and radical, Agustin Genoud delivers on TRRUENO, an album that is no less than one of the most interesting electronic sound speculations of this first half of the year, a raw and noisy electronic which deserves whatever happens, that we pay attention to it.

Radical monstrosity and bestiality cyborg, what a pitch … what a slap.