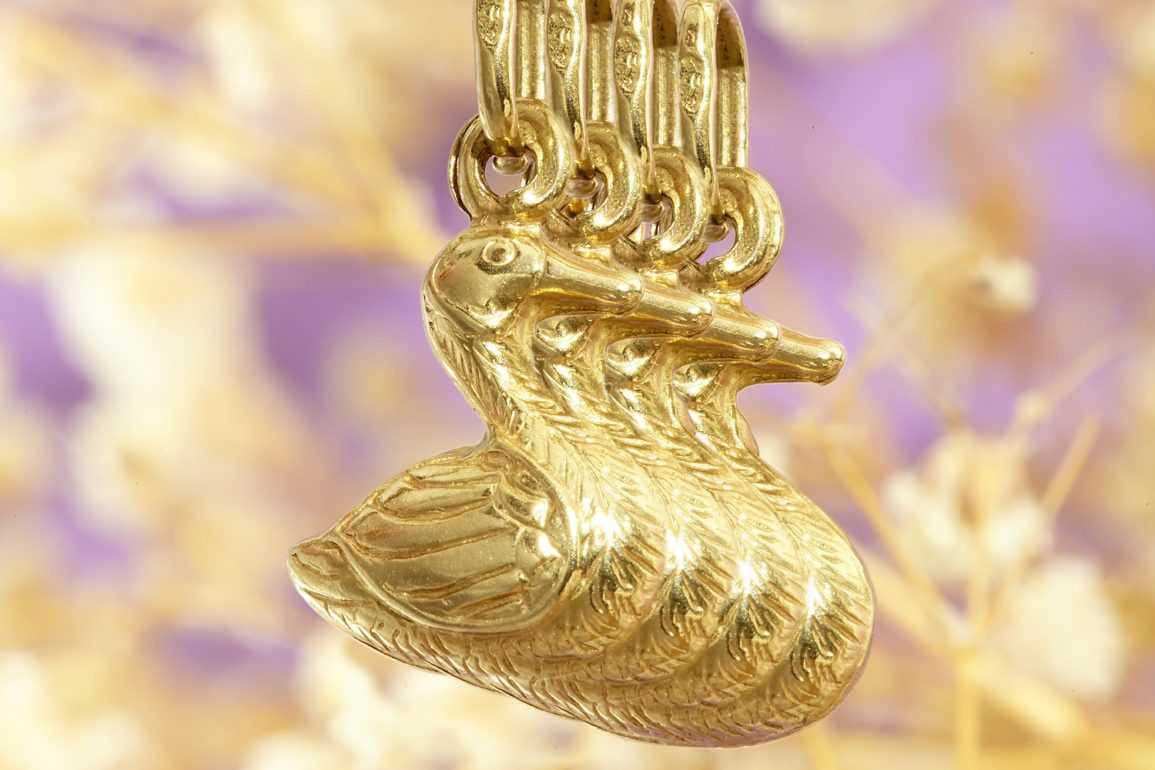 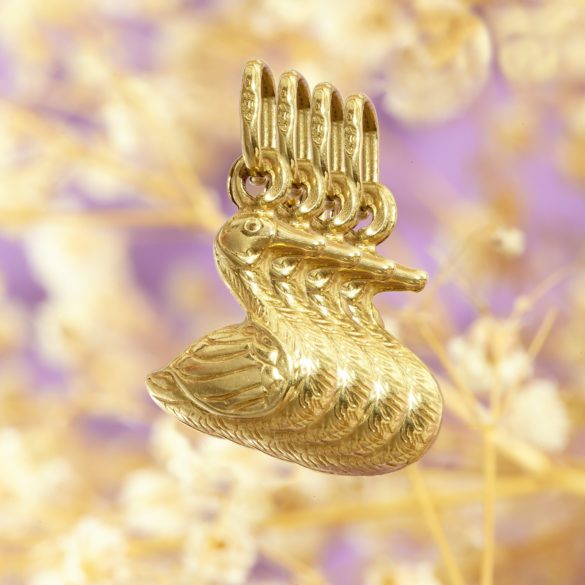 Producer and DJ from Lyon, Alex Autajon is already a well-established name in the French and European club music scene. After several remixes and appearances on the Moveltraxx label compilations, Alex will finally release his first EP. Entitled Alma, it will be available on April 9th on the aforementioned label and will include features with Leomid and DJ Earl (Teklife).

Inspired by artists such as Cashmere Cat, Big Dope P or Feadz, the club music crafted by the Lyon-based producer draws his essence from Baltimore or booty music by importing key elements that define his sound. The well-named booty-claps, gunshots and other syncopated beats situate Alex Autajon, according to the excellent London website Dummy, somewhere between DJ Rashad and Bok Bok. A nice place to be.

Before the release of Alma, the label entrusted us with the broadcast of the track “Pepito”, which you can listen to at the top of the article. An essential club banger if they ever reopen, “Pepito” is a real slap. With its aura of hyper-modern Baltimore Club, its grandiloquent synths “a la Sinjin Hawke” or Marble’s golden age (which also make us think of the very good Sunareht whose album has just been released), the three minutes of this booty track are as intense as one could wish for.

Alex Autajon’s Alma EP will be released on April 9th on Moveltraxx, pre-order available on Bandcamp.