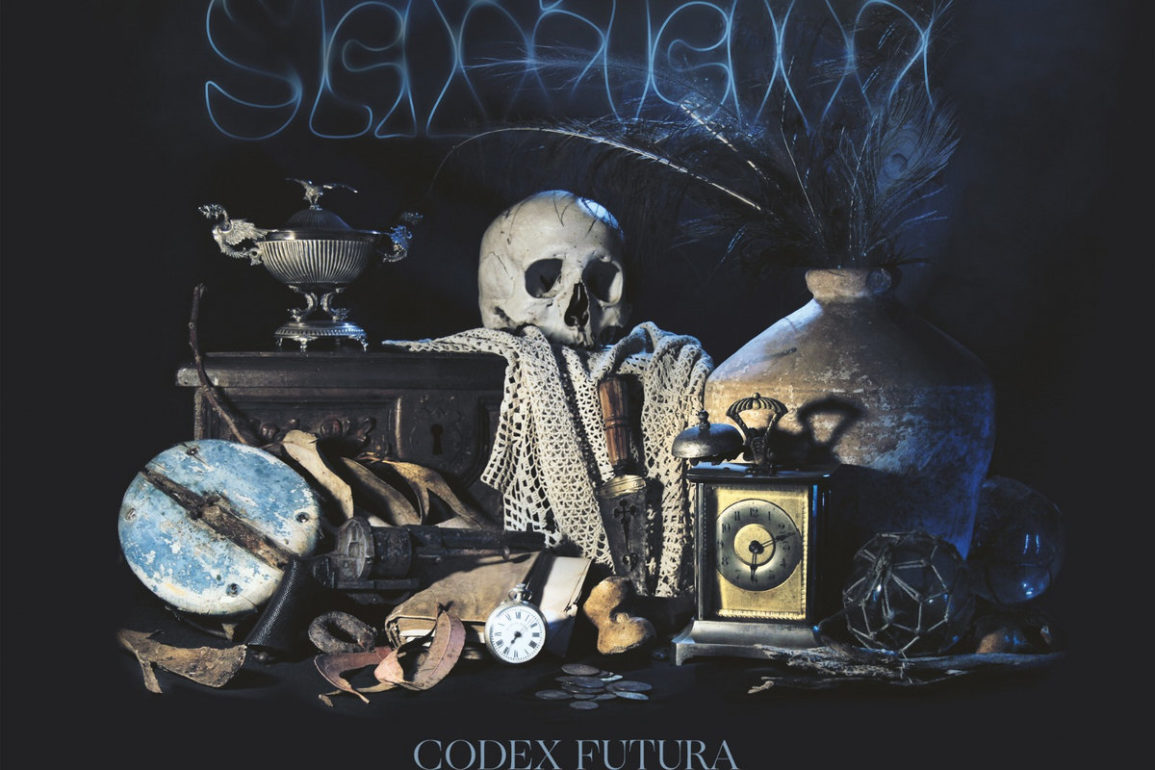 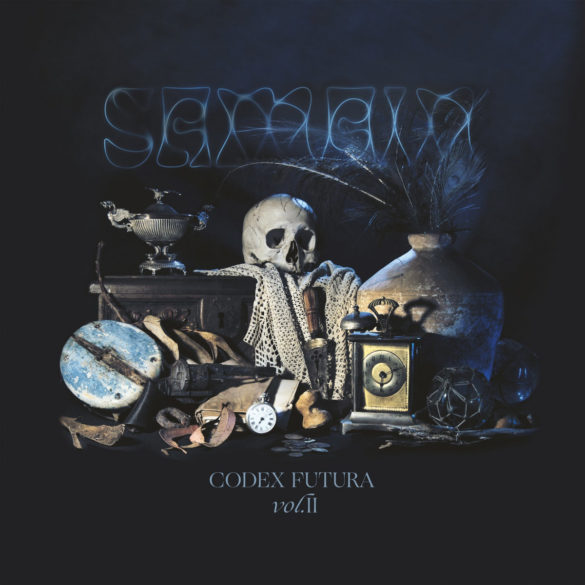 Samain is a Berlin-based label dedicated to researching and turning the spotlights on the musical traditions of the Iberian Peninsula by adapting them to contemporary instruments and trends.

The label wants to be the meeting point between the dead and the living, the archaic and the avant-garde, the rural and the cosmopolitan, purity and vice … the guiding thread of these reflections will therefore be an electronics music turned towards the future, somewhere between experimentation and rituals.

After a first compilation and two solo EPs, Samain is about to release Codex Futura vol. II, its second compilation dedicated to Iberian music explored under the spectrum of electronic music.

On it, artists from different regions of Spain (Galicia, Andalusia, Catalonia, Castile …) and Portugal experiment with ancestral local genres. There is a plethora of styles, dances, and instruments that are revisited including flamenco, jotas (Spanish dance), Celtic, Medieval, Galician, Portuguese or Andalusian music, tambourines, or duzainas (a traditional oboe from the Middle Ages), or even Gregorian songs.

Before the release of the compilation, Samain entrusted us with the premiere of the track “Muiñeira Do Arrieiro”, which you can listen to with the player at the top of the article. The track is produced by Granha, a composer from Galicia who, after having made his first steps in hip-hop production, now dedicates himself to integrating traditional sounds into club music. An approach perfectly highlighted on “Muiñeira Do Arrieiro”, a polyrhythmic piece to say the least, along which different percussion patterns are overlapped, thus creating a devilishly heady and contagious trance.

The song is based on a woman’s voice telling the story of a “mule driver”, a person responsible for transporting goods in the village. It is said that the mule driver is an unhappy person because he always travels the roads alone, with his donkey as his only company. Based on this story, Granha decided to compose a relatively dark piece using the iconic traditional rhythmic of Galicia: la muiñeira “(which is also a dance).

Regarding the compilation process and his own participation in it, here is what Granha told us:

“I have been very surprised by the number of people who are digging into their roots to offer a new and updated message of something that is being lost, which is popular culture and folklore from the Iberian Peninsula. I hope that this compilation will inspire people to change their viewpoint and start giving value to all that our ancestors have worked for. We do it with music but there are other ways, such as the use of the local language, poetry, photography, everything helps to keep the message alive. I am delighted to be part of this project.”

Codex Futura vol. II, Various Artists, will be released on Samain on April 9, pre-oder on Bandcamp.