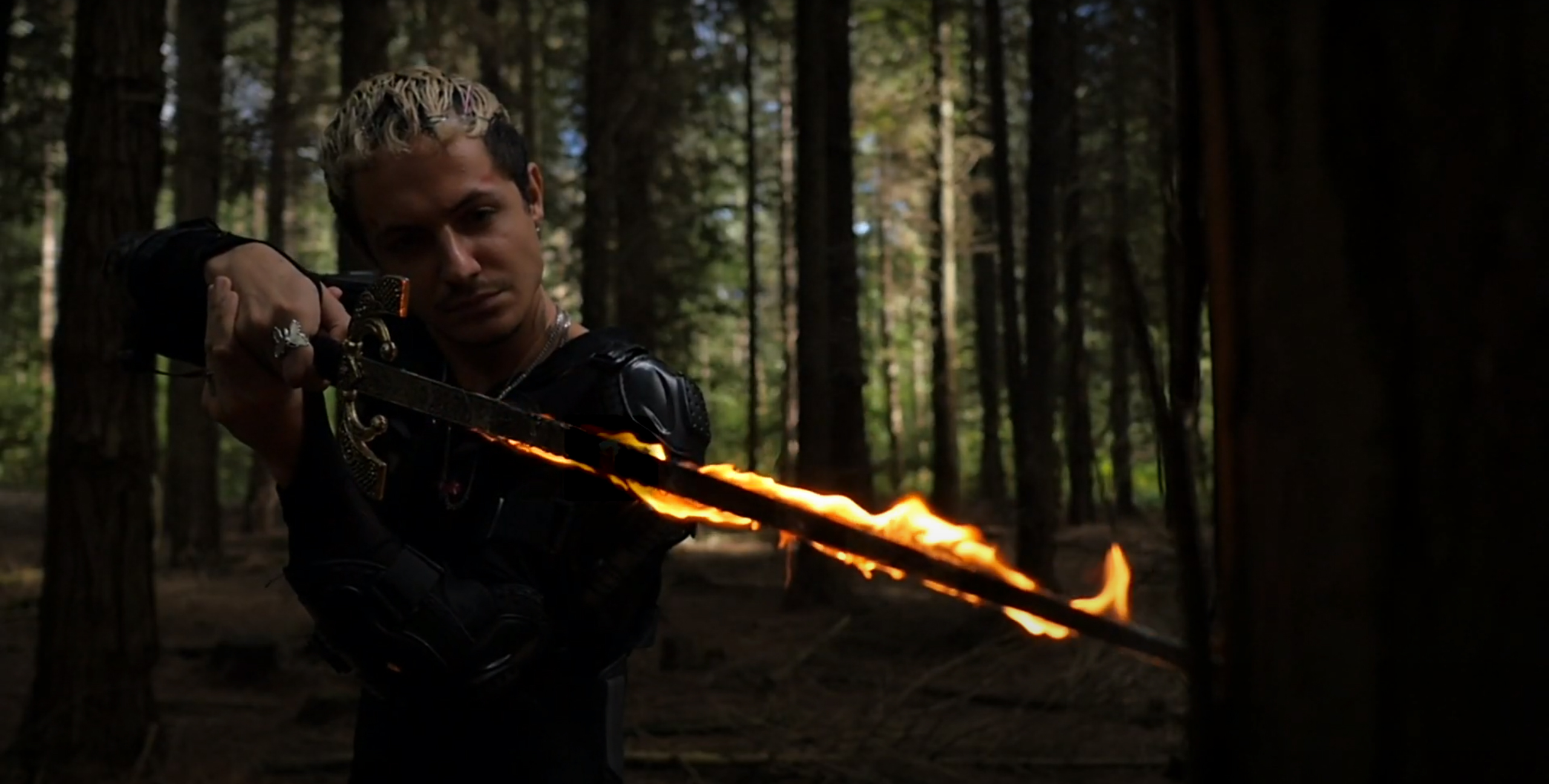 Ange Halliwell’s ‘The Wheel Of Time’, all the possibilities of a Harp

The year is 2020, you come across an album entirely focused on the harp, an instrument which is typical of the Baroque era, the Middle Ages and the Celtic culture, but also certainly the most shared instrument between the ages, passing from hands to hands, from the Andean to the Celts and the Greeks also…

So what can a harp LP in 2020 sound like ?Something which is not the re-interpretation of a classical piece, or a solo project of local traditional music?

The Wheel Of Time, released on the excellent label High Heal which apparently took it upon itself to question ambiant music as a whole, offers something like a “new age hybrid”. New Age because it is about the day/night cycle and the seasons which pass in a certain apprehension of nature, and hybrid because Ange Halliwell skillfully mixes with his harp pop references, cinema voices or performers, electronic references also in the processing of sound and the superimposition of certain layers of instruments, rhythms, or melody, and therefore the harp which remains the main element of The Wheel Of Time.

Ange Halliwell, therefore, succeeds in making the harp an instrument of today, far from the cliché that we can sometimes have of the shepher who plays it for her sheeps in the middle of pastures, the canonical figure of pastoral and in particular of mythical Astrée d’Honoré d’Urfé.

However it’s still much about pastoral work, it is still on topic when you’re listening to The Wheel Of Time, and in fact the harp of this timeless sound that has undoubtedly resonated since antiquity and perhaps long before. Certainly not on the same harmonic system, but it still feels like this persistence of sounds has something quite precious to the ear for any music lover.

Pastoral, in the end, because pastoral is precisely this moment of the bucolic narrative, where everything is in “épokhé”, that is to say in the suspension of time, of life as it goes. The characters do not work anymore, they are shepherds, and deal mainly with community, love, divine intrigue, and especially with nature and the passing of time as a metaphor for changes in emotional, in love, intellectual states.

We find a bit of this in The Wheel Of Time. Even if the shepherd here would be contemporary, and would undoubtedly mix a little urban modernity in this moment of idyllic nature.

Besides, the LP finally circulated between these two worlds, since it was recorded in the harpist’s hometown, between sea and mountains, probably in the southwest of France.

So, without going over the metaphor, we can still say that there is something of a hybrid, modern, contemporary pastoral in The Wheel Of Time and this passing time is not anachronistic, inactive or in suspension, but indeed in the material of our present, here and now.

This is perhaps the meaning of the clip that comes with the LP, Summer Day & Autumn Day, directed by Rémy Barreyat where scenes almost out of the legends of King Arthur cross and collide with cars, bituminous basketball courts, and events supernatural, all in 100% plastic armour or in a druid grove.

The Wheel Of Time is in any case undoubtedly one of the beautiful surprises of this beginning of the year, a curious, ambiguous and complex surprise, which updates figures while hybridizing with the most contemporary.

In any case, we have to believe that there is indeed something of the present to think about pastoral care and its telescoping with reality. A pastoral trance to respond to the collapses already underway? All with shepherds surrounded by fire in the midst of the bituminous remains of post-capitalist society?

We bet we won’t have to answer it too soon, and let’s take advantage of The Wheel Of Time to understand this time and its seasons a little differently.

The Wheel Of Time by Ange Halliwell is available now on High Heal’s Bandcamp.