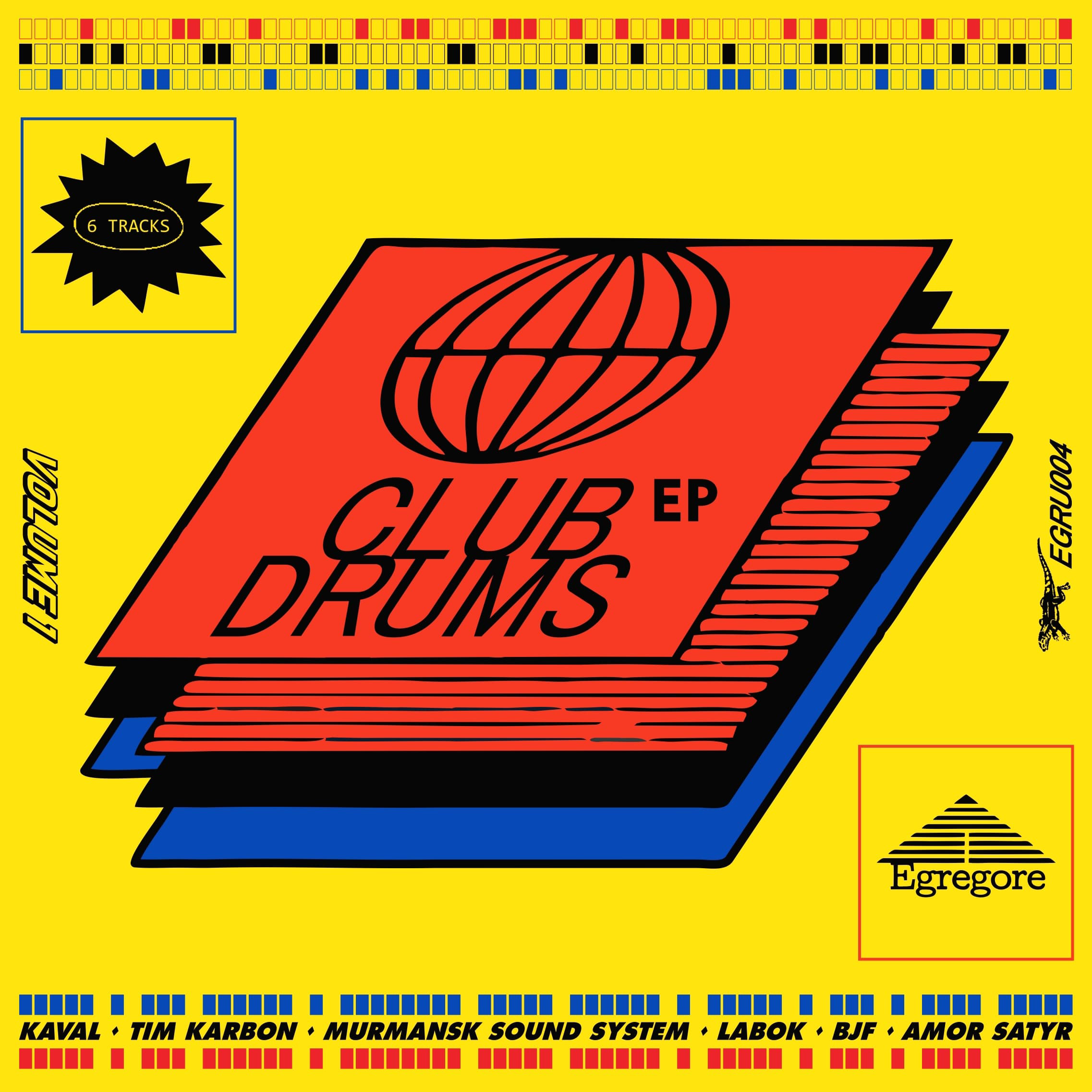 First of all, what is egregore?

We call egregore, the whole of the cumulative energies of several people, towards a goal or a belief defined by them. It acts as an accumulator of auric energy with its own characteristics, and it’s motivated by the faith or the concentration of several people at the same time.

This is the meaning given to the Toulouse Egregore project. Both collective, label and webradio, the Egregore crew was formed in 2015 by a group of graffiti artists, DJs and producers. Among them are the very productive DJ and producer Kaval, Squadra and even Qant as the group’s main ambassadors.

Musically, Egregore is at the crossroad of a solid English bass music legacy and today’s globalized internet club music. The programming of their webradio can testifies. We also find the HTS label, members of the Polaar crew (Tim Karbon) or of SeekSickSound (Fechos), the hybrid club selections of MYSTIQUE (which hosted King Doudou and Lil Tantrum lately), but also Detroit Techno, jungle, drum & bass, deep dubstep, footwork shows…

“Club Drums EP Vol. 1”, next release of the Egregore label

To start the year on the right foot, Egregore is releasing on its label on January 31, a compilation soberly titled ”Club Drums EP Vol. 1″. On the menu are 6 French producers united around a common passion for percussive club music. A beautiful hexagonal echo to NKC’s British hard drum or label work such as Flood or More Time.

This is how we find in the tracklisting of this first volume a selection of the rising talents ​​of the French scene in terms of drums sculpted for the club: LaBok (Lait de Coco), Tim Karbon (Polaar), Murmansk Sound System, the inevitable Kaval (Egregore) or BJF (CxC). In order to wait until the release of the full EP, we are revealing to you the very dancing song from the prolific producer Amor Satyr, which you can listen to below.

Club Drums EP Vol. 1 will be available at Egregore on January 31.