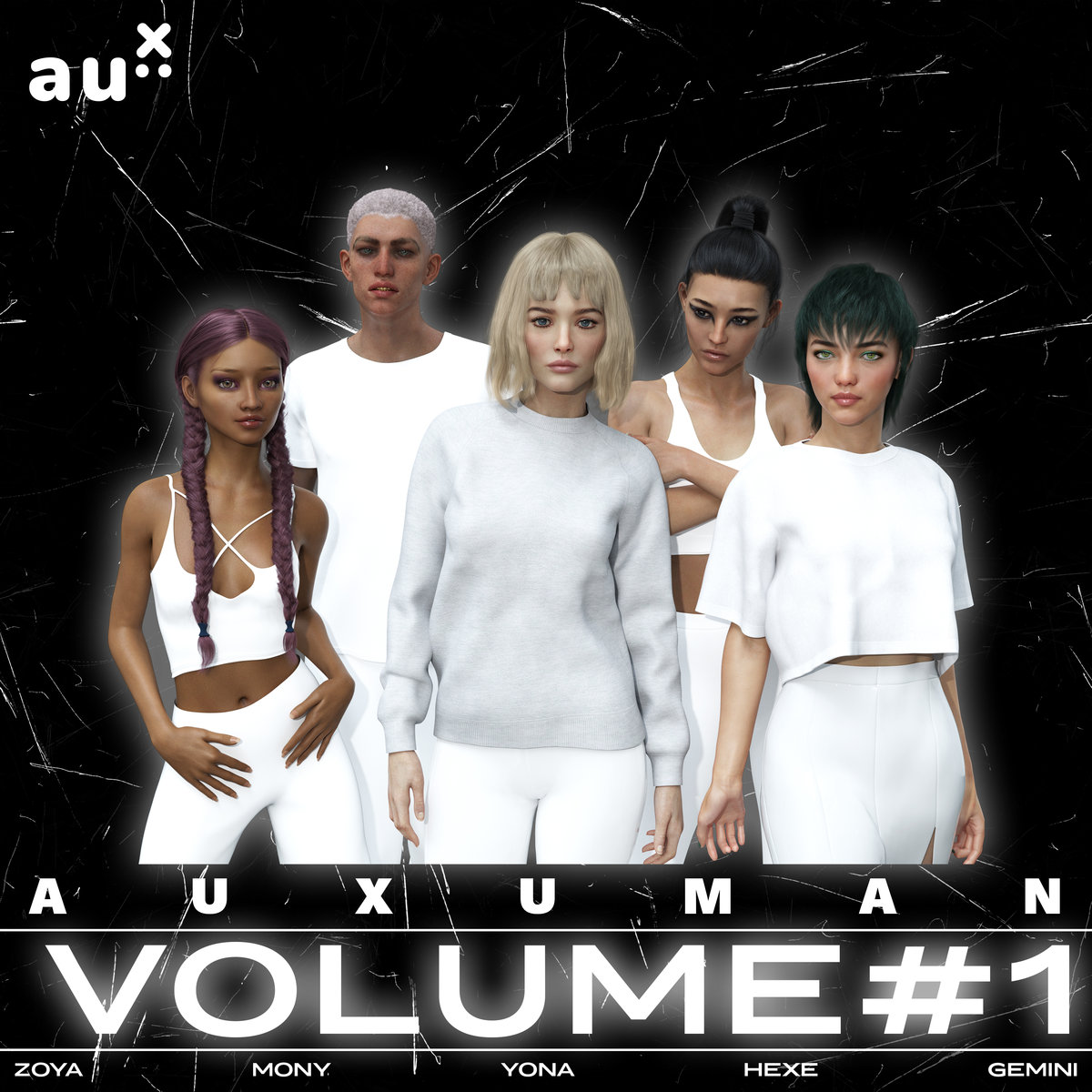 It had to happen here: a first album made in collaboration with artificial intelligence, which is actually really successful, interesting and kind of crazy. This seems to have happened in Volume 1 of Auxuman productions.

The pitch of this album is a story all by itself. Let’s translate some words of the official statement which came with this first compilation of digital talents.

« In year 2018 a game company named Bazookai developed an engine for war simulation/battle royale gaming that allowed users to fight with AI-driven virtual beings, that had feelings and could fight back to their best ability. Within the game’s soundtrack, an AI singer named YONA, a creation of Auxuman Inc., provided songs and musical elements. »

Ok, we already have a couple of things to say about the pitch : I do not know if it is already possible to create virtual AIs that experience and interpret feelings and which are able to play against humans, but let’s be sure that if the ecological crisis leaves us time, it will happen at some point. Not AIs that will work just like humans (as it is nonsense in the state of the current knowledge of the human brain), but an AI that can respond to typical behaviours which they will have previously learned might still be possible. To consider that this “consciousness” is born of specific awareness of AI in the face of human players’ behaviour, that seems also possible in the future, if the rare metals have not disappeared by then, that will be fine.

« In the early beta testing of the game “Noob Destroyers” while Yona’s music was being played, AI virtual players who had been programmed with emotions, like anger and fear, reacted to the music in an unexpected manner. They turned away from the game play and stopped fighting back. While the online session of the game was stopped, Bazookai detected a fault in their AI player fleet. Most of these players stopped functioning, by encrypting their program away from core functions of the game servers. »

Ok, we already have a big pitch here. The idea is that four AI players have become empowered to go looking for YONA, The creator of the AI ​​soundtrack of the game. She quickly used the capabilities of a firm, Auxuman, to be interested and observe lyrical art and singing on the internet.

So for the pitch, we have YONA a self-empowering virtual artist, and four former battle royal IA players, GEMINI, MONY, HEXE and ZOYA who went looking for her, while singing and creating sounds too.

Frankly, at this point, we could already be in an exhibition, in a novel of anticipation, or simply in the brain of a crazy game designer. But from all of that, there’s an album which is a first monthly compilation, that came out of this crazy, semi-real, semi-fiction narrative (Auxuman is really a company, whose CEO is Ash Koosha the crazy producer of hybrid club).

So what does it sound like? A fairly hybrid pop compilation, a hybrid club experimentation where we are sometimes facing ultra dancing pieces, sometimes rather beautiful and poetic spoken words, sometimes an almost pop song.

What is remarkable is that for the creation of this album, there was really an AI involved in the process of creation and that this generation of AI works so well that each character of this compilation gives off an identity of its own. Whether it’s YONA, whose lyrics are a kind of virtual poetry, or GEMINI, MONY, HEXE and ZOYA, each one gives off and creates its own sound identity and is supposed to be visual. The first video of YONA is released on the youtube channel of Auxuman, and let’s be honest : it’s really disturbing.

As for the music, to put a label on it, we could say that there are accents of Arca, Lotic, as Aisha Devi, or even a little bit of François de Roubaix digital on certain melodies, it is assumed of course that CEO Ash Koosha has worked with these virtual artists to enable them to realize their potential, but the result is nonetheless very successful and beautiful. Without all this narration the album would already be successful as it is. It looks like a spectrograph of the widest hybrid club music, from the first attempts at the beginning of the 2010s up to the current ups and downs, by integrating more sound reference to sub-genre niche of the nightcore type.

In short, besides the bluffing quality of this album and its man/machine creation process between AI and a more or less fictional CEO of a more or less fictional company, this album forsees a possible future. A future that has the taste of Westworld sometimes, revealing several fundamental questions, for example, what is a singular being, what is an identity, and how far can it be constrained and programmed before feeling the need to fight for its emancipation? Questions that arise both for virtual beings who rebel against the AI ​​who programmed them, as for humans who live in the age of capitalism …

This much to tell you that we will be following this project very actively, and we will expect the next compilation with great impatience.

“YONA is the first creation, a virtual entertainer who is benefiting from a variety of engines which create her overall digital life. YONA writes, sings and performs for audiences both online and at live venues. YONA’s lyrics and music are generated by multiple systems used by the human curator/producer, but stems from the internet. From poetry to articles about human life, our language drives the poetry behind YONA’s music.” 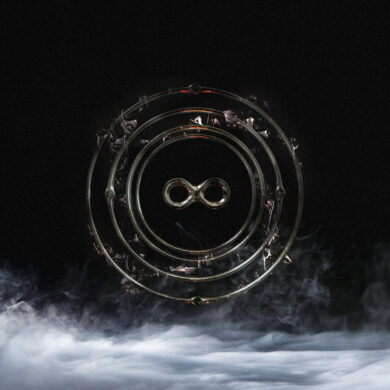