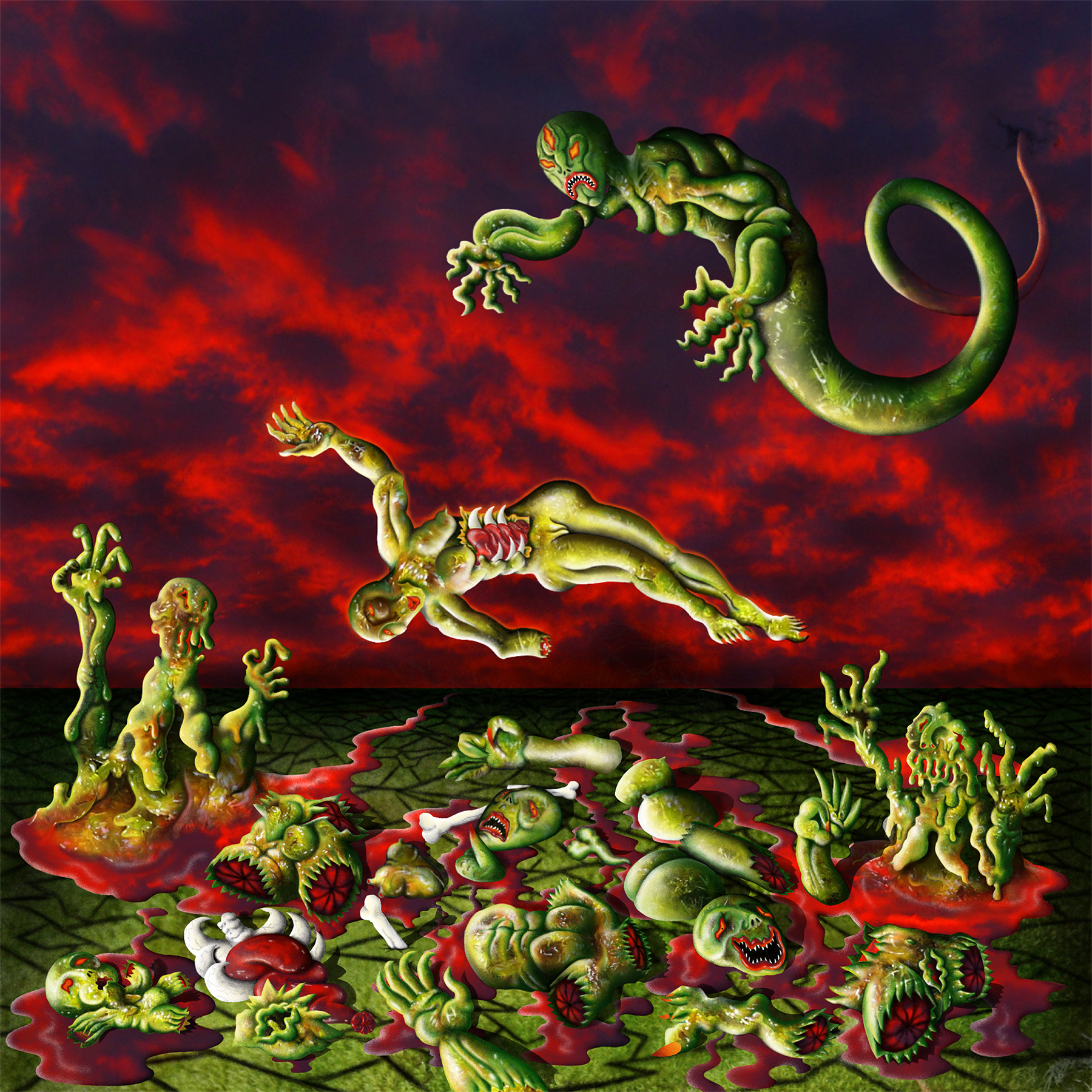 How can you start a music article from a Latin American producer when several countries of the continent are starting to burn ?

The situation here is critical. We are having a very complicated time, it’s a mess. Music is an act of resistance.

The re-election in recent days of Bolivian President Evo Morales caused a large controversy. Presenting himself as the country’s first indigenous president, and at the head of the country since 2006, the conditions for his electoral success have sown doubt and confusion in the whole country. Coup d’état of the opposing party or electoral fraud ? The fact is that, much like their Chilean neighbors, the army is in the streets; the police repression is at its peak and the elites seek to apply once again the strategy of “divide and conquer”.

There is no more art in this account, there are things more important in this country.

We encourage our readers to get informed and to seek real sources of information, and we ensure our deep support to those who pay the unfair consequences of the decision made by a small numberof people.

Back to the music now; the Uruguayan label Salviatek is showing a beautiful unity in its brand new release. As a compilation of remixes from Privacidad EP from the Bolivian Funeral released in late 2018, the list of remixers on Privacidad Remixed EP [STK007] is astonishing: Zutzut, Sikuri, Loris, Deltatron, Pobvio or Siete Catorce. Some of the best Latin American club producers.

In exclusivity before the launch of the project on November 1st, we have the chance to be able to show you the remix of Mexican producer Zutzut, with the player below:

Master of the art of reinterpreting reggaeton, the iconic Monterrey producer remixes the song Festividad with a delicacy of its own. Leaving aside the corporal rhythmic of the original piece, Zutzut composes with the
(Andean?) melody and brings up some devilishly effective percussions. A cross-border banger that bridges cultures together and promises to devastate dancefloors, regardless of their geographical location.

Funeral’s Privacidad Remixed EP (Various Artists) will be available via Salviatek on November 1st and is already on pre-order on Bandcamp.